This June, we’re celebrating Preloved’s 20th birthday and we’re super excited. So, we thought we’d share with you what we’ve worked on in these 20 wonderful years!

In the last 20 years, we’ve built a community of 7.8 million members who have sold 16 million items and sent 69 million messages. We think that’s something really special and needs to be celebrated! 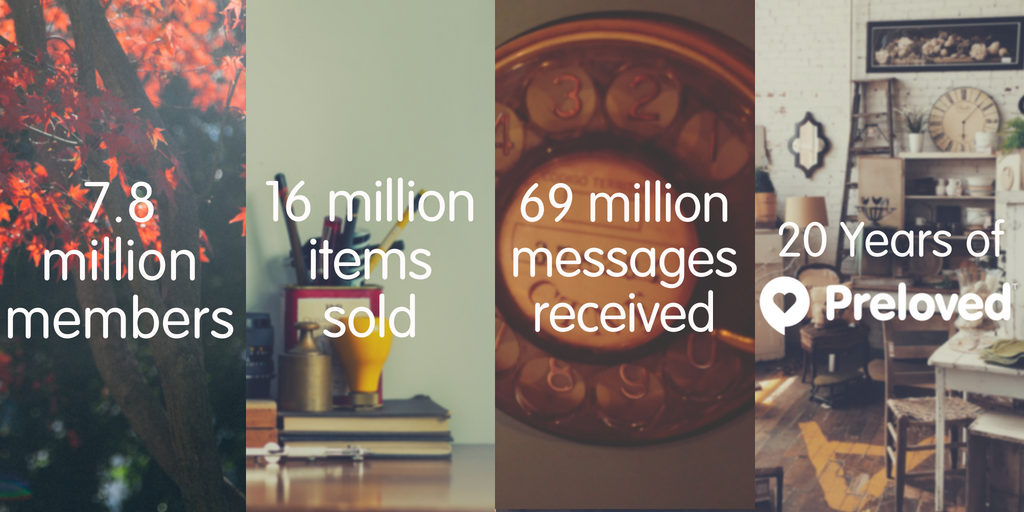 What We’ve Done in 20 Years

Since Preloved was created 20 years ago by Ian Buzer to supplement his addiction to junk shops and car boot sales, it’s become one of the largest second-hand marketplaces in the UK and helped turn clutter into cash and save tonnes of furniture from landfill.

We’ve saved 2,020,000 pieces of furniture from landfill, given 1.3 million toys a new best friend to play with and even found a new captain for 919 houseboats.

We’ve celebrated six years of National Second Hand Day to help spread the word that second hand isn’t second best and three years of Restoration Day to encourage people to get their tools out and give second hand a second life!

With over 200 categories on Preloved and over 16 million adverts posted, it’s not surprising that we’ve had a huge range of wacky and interesting adverts listed over 20 years!

We’ve sold everything on Preloved, from a papier-mache moose head to a Tuk Tuk autorickshaw, as well as Liberace’s gold Cadillac and The Guinness World Record holder for non-stop joke telling’s joke book collection!

At Preloved, we’re dedicated to finding loving, forever homes for as many animals as we can. We’re also concerned with protecting endangered animals through our work with IFAW, WWF, PAAG, TRAFFIC and DEFRA.

Some of Preloved’s animal welfare achievements: 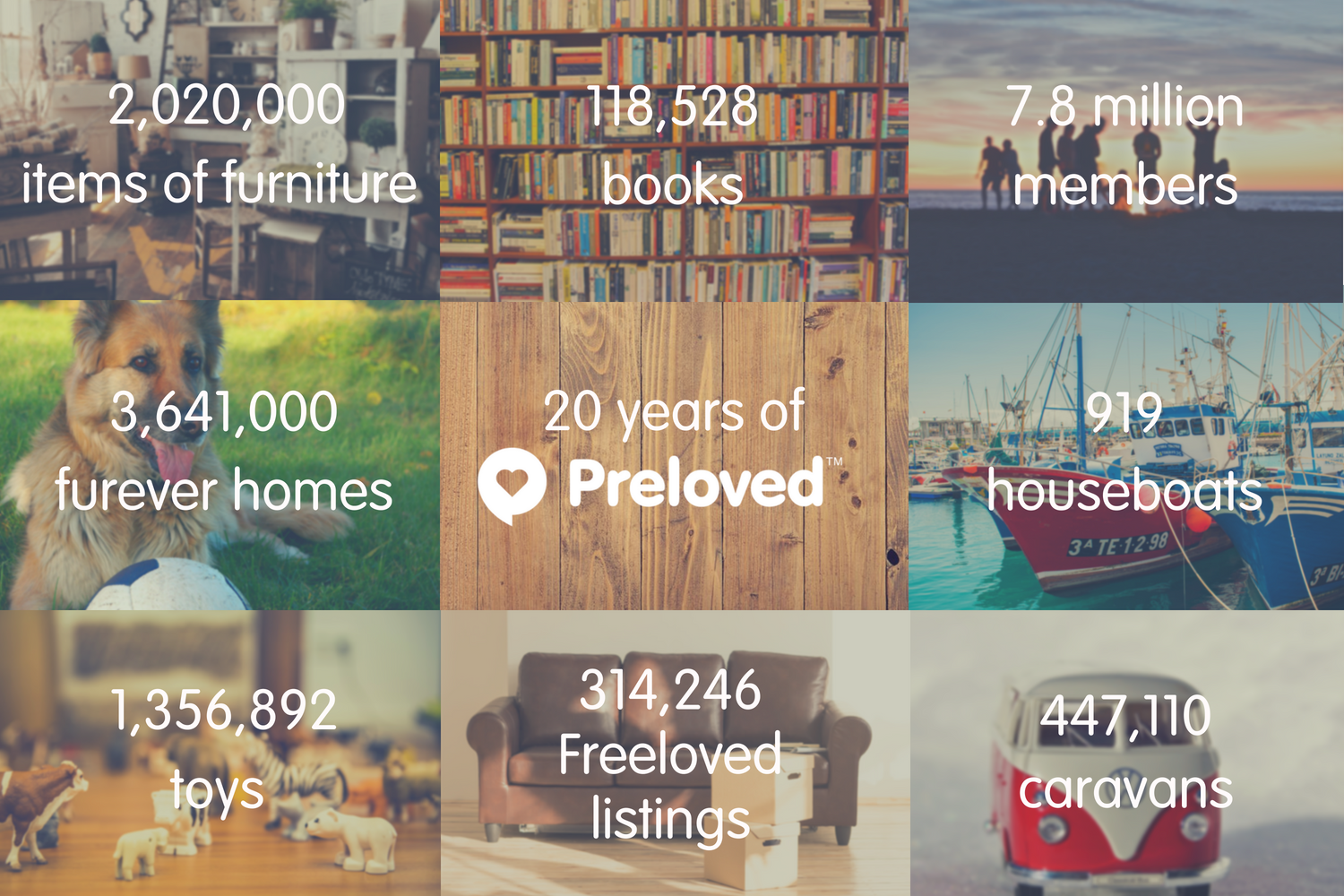 Preloved wouldn’t be Preloved without its members, so to celebrate, we’re giving them the presents this year. Learn here how you could be in with the chance of winning some incredible prizes!

We’ll also be featuring interviews with members of the Preloved team to give you the scoop on what happens behind the scenes and how we keep the Preloved site ticking along!

On Monday the 25th of June, the day after our birthday, we’ll have an exclusive discount code, so keep your eyes peeled on our Facebook,  Twitter and Instagram and keep in the loop with #PrelovedTurns20 on Twitter!

Choosing A Horse or Pony

Be the Best at Buying and Selling Online

14 Ways to Make Your Rented House a Home