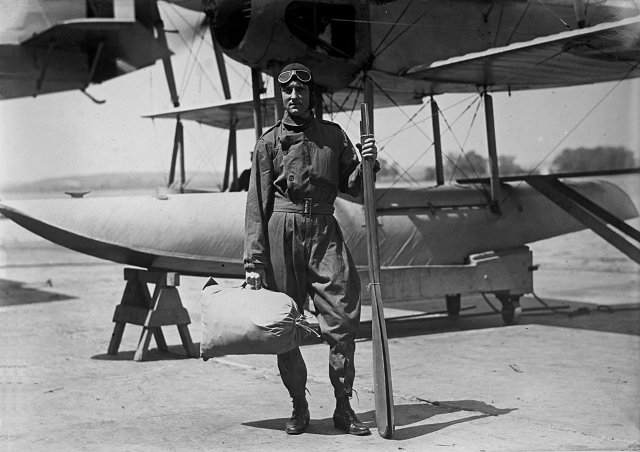 Thanks for using Preloved

We'd love your help to develop Preloved in the direction that, you, our incredible members want…