Commonly remembered as ‘The British Apple’, Acorn Computers dominated the British Computing market in the 1980s. They were a revolutionary company, both in terms of their contribution to the development of computing and the way the company was structured. Acorn were involved in the development of various spin-off companies, one of which was ARM Holdings. ARM still exists today, and was started when Acorn teamed up with Apple back in 1990.

There are a number of Preloved members interested in Acorn Computers, and many are selling or have placed wanted adverts for old Acorn computer systems, parts or software. 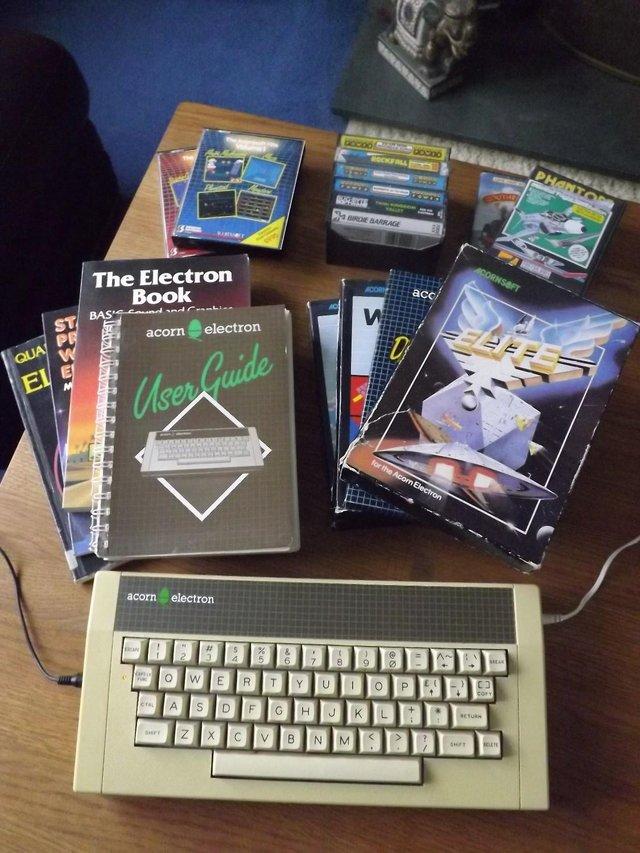 The products that Acorn are most famous for, and perhaps the ones you’re most likely to find on Preloved, are:

Acorn produced this machine for the BBC for their BBC Computer Literacy Project. They aimed to have at least one machine in every school in the UK. Quickly after, many realised that the machine was great for connecting external equipment, and they sold on the high street for £399 in 1983.

Following the success of the BBC, the Electron was born. Unfortunately, it didn’t turn out to be as popular as initially anticipated, and a third of all the machines that were made never even made it to the shelves.

At the time of its release, the Acorn Archimedes was cutting-edge. It didn’t prove to be hugely popular, yet the ARM chip that it contained had the same technology that powers 90% of modern day smart phones.

How did Acorn fit into everyday life?

We asked a few of our members about their experiences with Acorn computers, and here’s what some of them said…

“…at that time I was a Maths & Technology teacher in the Primary sector in an authority where BBC “B” computers were used and “logo” was used to write control programmes. We also wrote programmes to create mathematical shapes, patterns, etc. In those days pupils could create, record and save their own computer programmes.
I had an acorn electron plus at home with with Word and Logotron programmes.

My children also used it, mainly for the games software and their favourites were Hopper, Boxer and Arcadians. One daughter mastered Boxer so well her score often exceeded the highest possible. Unfortunately, as the programmes were on tape, if a programme crashed, it had to be reloaded which often took a long time.” – Anthony, Preloved Member. 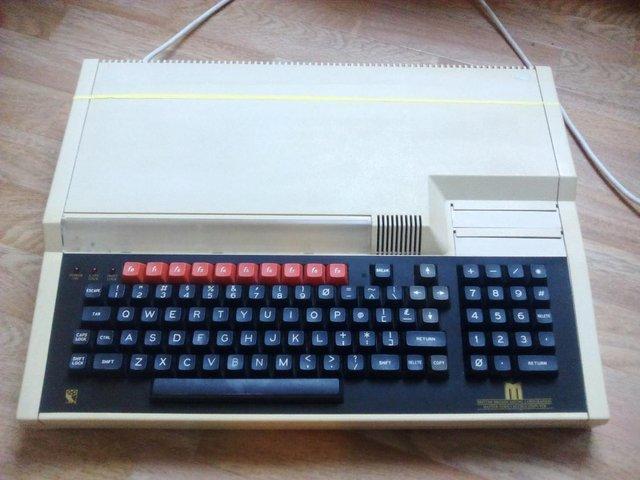 “The vintage Acorn Electron came out as a rival to the original BBC Micro PC and used the same programming language.  The Acorn Electronic was much cheaper than the BBC Micro and was originally purchased to get our 9 year old son interested in computers and writing programs.  Although there were Acorn Electron games that could be purchased these were very expensive and the Magazines gave its readers the opportunity of writing games and utility programmes that could not only be written but also altered. The Acorn Electron, its games and Magazines are basically an early piece of computing history.” – Carol, Preloved Member.

Bathroom Ideas on a Budget