Some sociable species can become very lonely and depressed if kept alone. Some solitary species will fight to the death if forced to live together. So which small animals need a companion, which enjoy being in a group, and which just want to be alone?

It’s also a good idea not to mix species. Although it used to be popular to have a guinea pig and rabbit as hutch-mates, housing the two together can be dangerous as rabbits are much larger than guineas and may inadvertently injure them. They also have different dietary needs, with rabbits requiring much larger living space. They also can’t communicate with one another, something vital;y important in a companion.

It’s important to remember, that male and female animals of the same species will eventually mate, leaving you with unexpected litters, so it’s advisable to prevent this. It’s usually easier and safer to have the male neutered but always check with your vet for more information.

Many shelters offer a speed dating service for single animals to help them bond prior to rehoming.

Finding out what your pet’s needs are will help to ensure they get the companions, or not, as they need.

Guinea pigs need companions for happiness and comfort, and they have a large vocabulary of sounds they use to chat to each other.

The best groupings are; 2 females, 2 neutered males, or 1 neutered male with 1 or more females. 2 males can sometimes bicker, and groups of males aren’t recommended. 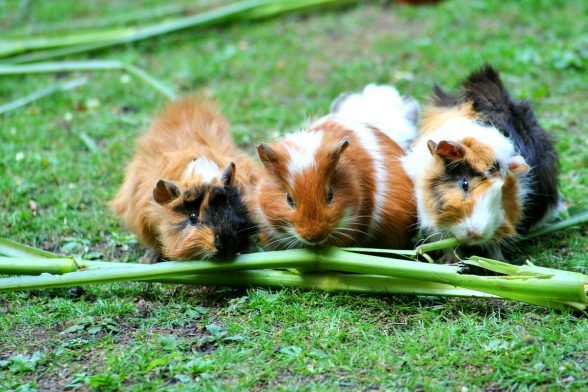 Rabbits are very sociable creatures, and need at least one bonded partner. As ‘prey animals’, they rely on the company of their herd to help avoid anxiety.

Lone bunnies will often show negative behaviour such as bar biting, and having a buddy helps prevent stress.

The best match is 1 neutered male and 1 neutered female of similar size and age. 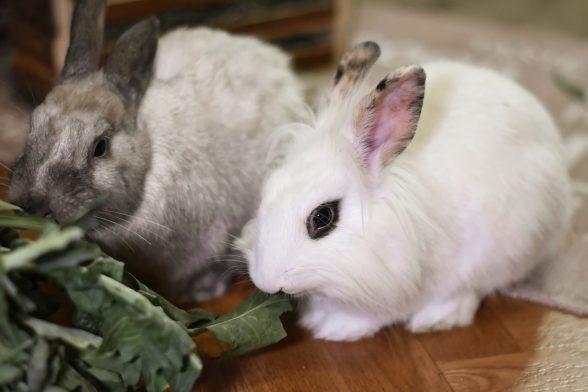 Rats are very social animals, They will live and socialise in large groups so a lone rat is likely to be less happy than one living with a well-matched companion rat.

They should be housed in minimum of a pair but are often more content in small groups. They can be housed in same sex pairs or males can be castrated and paired with one or more females. 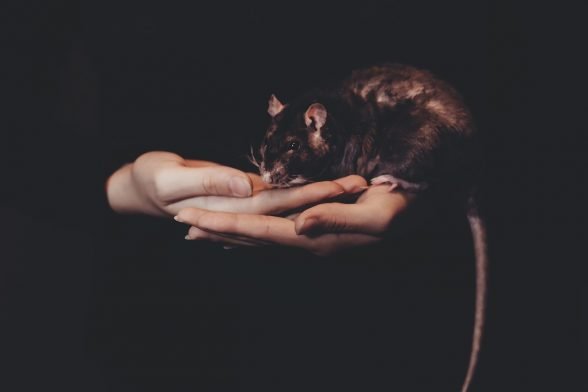 Chinchillas are very social animals who prefer to live with at least one companion. Naturally chinchillas would live in large groups; a lone chinchilla is likely to be less happy than one living with a well-matched companion chinchilla.

They are best housed in same sex pairs or can live as a castrated male with a female. 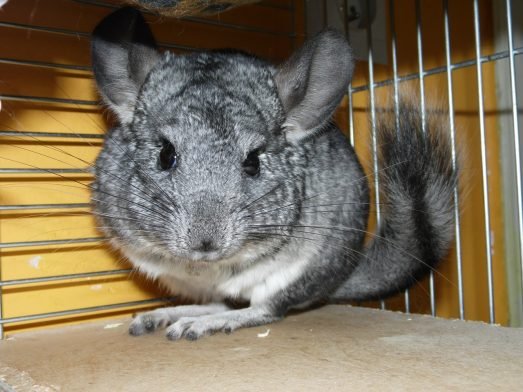 Mice are very social animals. Naturally they will live and socialise in large groups so should be housed in a minimum of 1 pair but are often most content in small groups.

They can be housed in same sex pairs or groups. If the accommodation is too small and enrichment limited, males can argue so this should be monitored when taking on a pair/group of males. 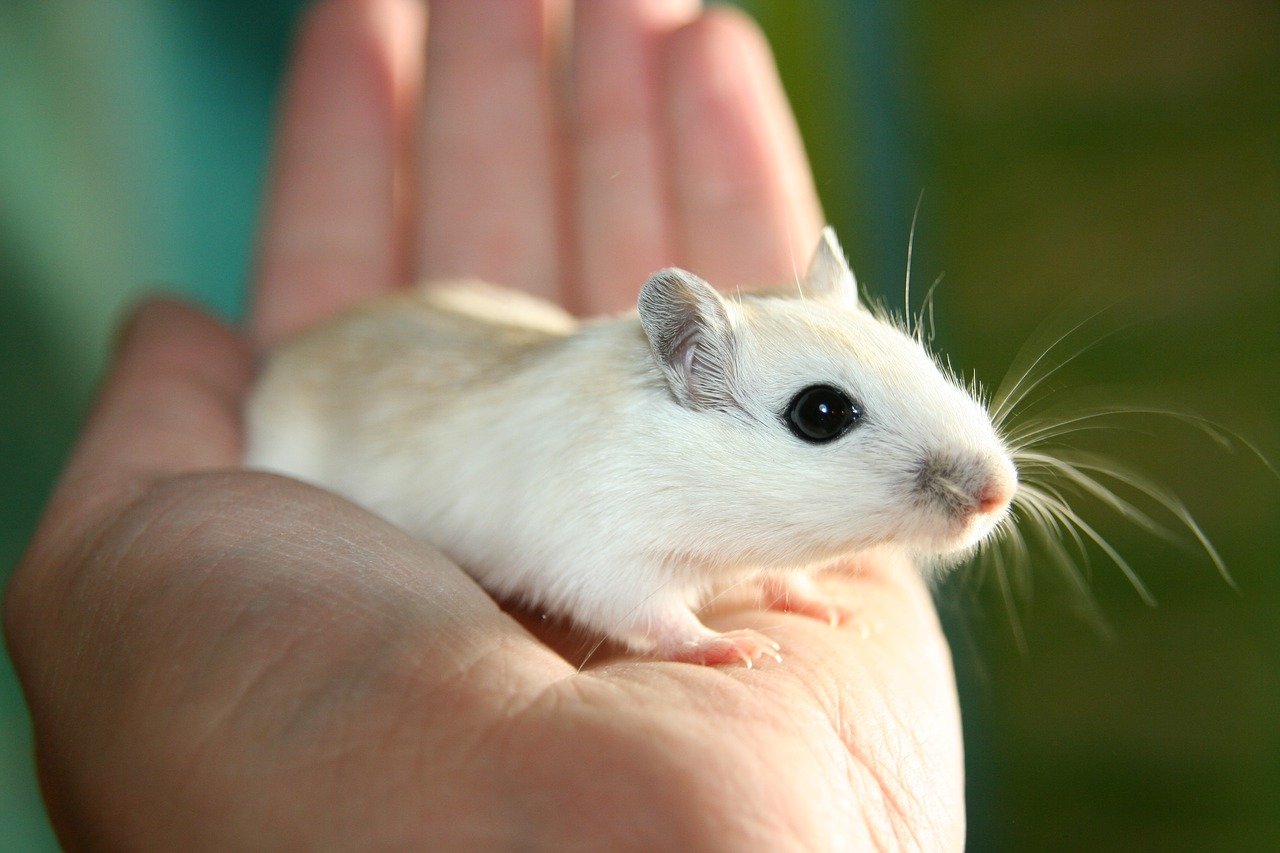 Gerbils are most happy when living within small groups of 4-6 same sex family members. Many rescue centres offer a mixing service for single gerbils looking for a new companion, however gerbils are not easy to reintroduce and often have to be kept on their own due to fighting with new companions.

Make sure you check your gerbils every day to ensure they are still getting along and there are no signs of fighting. If you do spot any signs of aggression you may need to split the group up and house some of the gerbils in a separate gerbilarium. They’re not overly keen on being handled so when you do need to lift them up always use both hands to scoop them up to avoid damaging their tails. 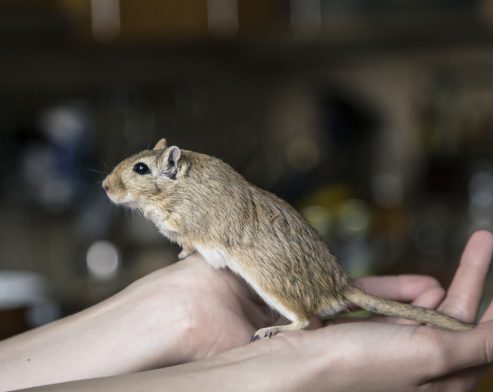 Ferrets depend on the companionship of their own kind for their safety, comfort and happiness. Even though they’re predators they still feel more relaxed when they have another ferret close by.

They can be housed in same sex pairs or mixed groups. 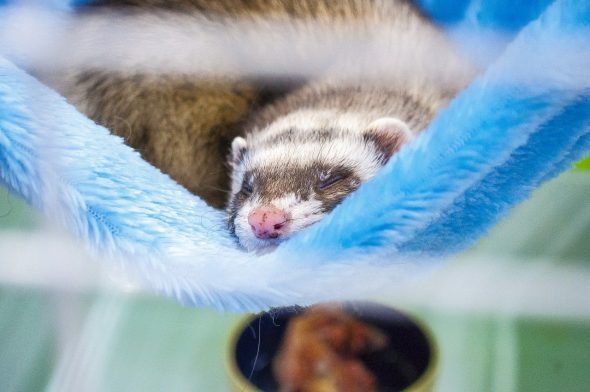 Degus would naturally live in large groups and are very social animals who need at least one companion.

They are best housed in same sex pairs or can be as a castrated male and a female. 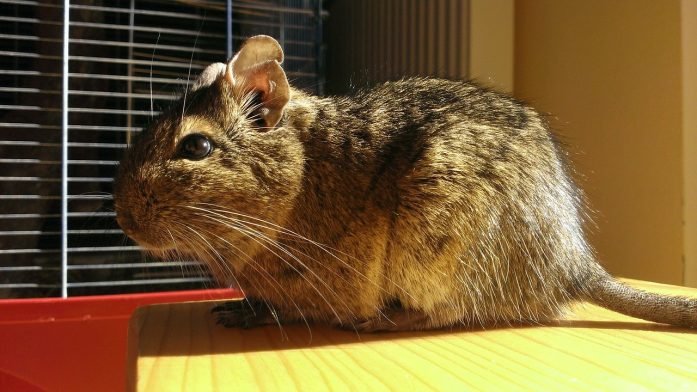 Syrian and Chinese hamsters are fiercely territorial and should always be kept on their own.

The Roborovski does enjoy companionship of its own kind and can be kept in same sex pairs or small groups.

The other breeds can in some cases enjoy living with a companion, however if they go on to fight, they will need separating and keeping in different cages to prevent injury. 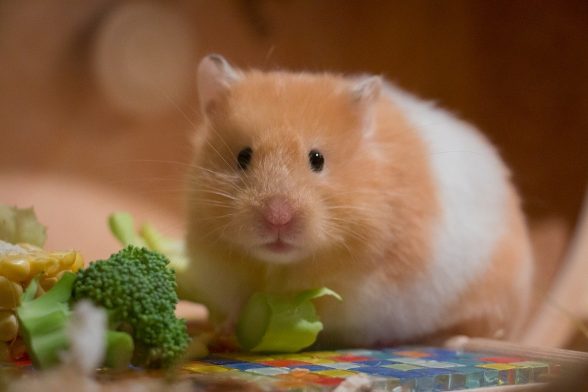 The Preloved team strongly recommend housing your pet with the appropriate companion(s), and do not suggest animals be kept alone if not suitable for their species.

You may see adverts on Preloved for lone animals, such as a single ferret or rabbit.

There are often occasions when a lone animal needs to be rehomed. Reasons for this could be:

People buying a lone animal may be looking to add to an existing herd if they have the space. They may also be trying to create a new bonded pair if they’ve recently lost one and have a lone animal.

Tina has been a member of the Preloved family for over 6 years. Her interests include spending quality time with her family, promoting responsible pet ownership, and Netflix bingeing.

Renovating Your Home During Lockdown? Our Top Tips

For the Love of the Classics

Top Clutter Experts You Need To Know About

A Message from Preloved to Existing Pet Owners