This year in the Preloved office, the team took part in Secret Santa with a twist. The budget was £5-£7, and presents were only allowed to be bought from a charity shop or from the Preloved site.

It’s safe to say that the whole team were delighted with their gifts… but it still hasn’t been revealed who bought what for who! 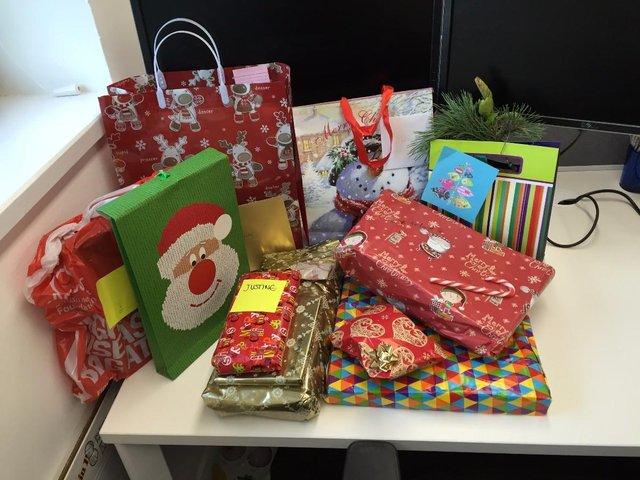 Jafar was thrilled with his Nerf guns, and Andrew was equally as happy with his handmade hat and scarf! 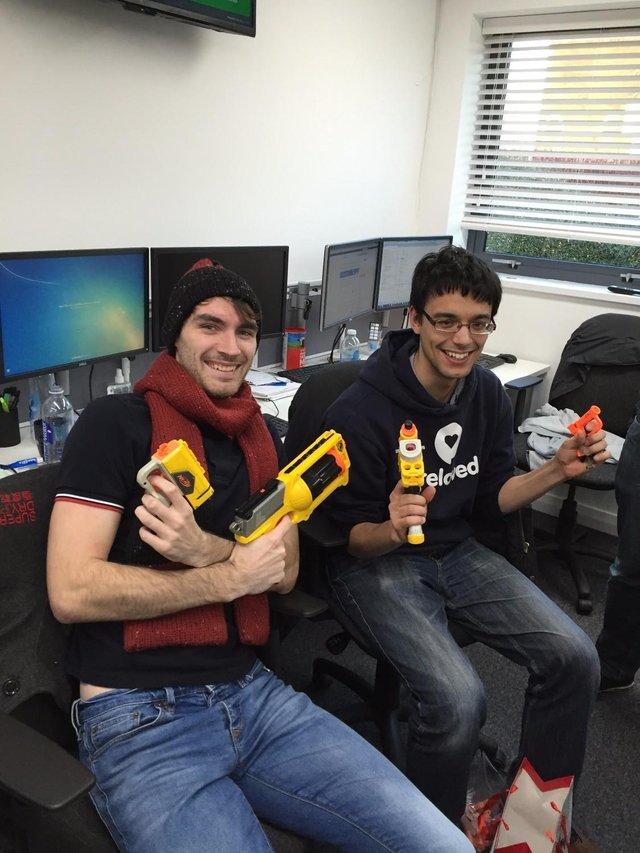 Noel got a Star Wars board game that he can play with his kids, as well as the DVD version of the 2002 Batman: the Legend Begins. This animated series revolutionised Batman, and it’s one of Noel’s favourites. He even has some of the original artwork by Kevin Conroy! 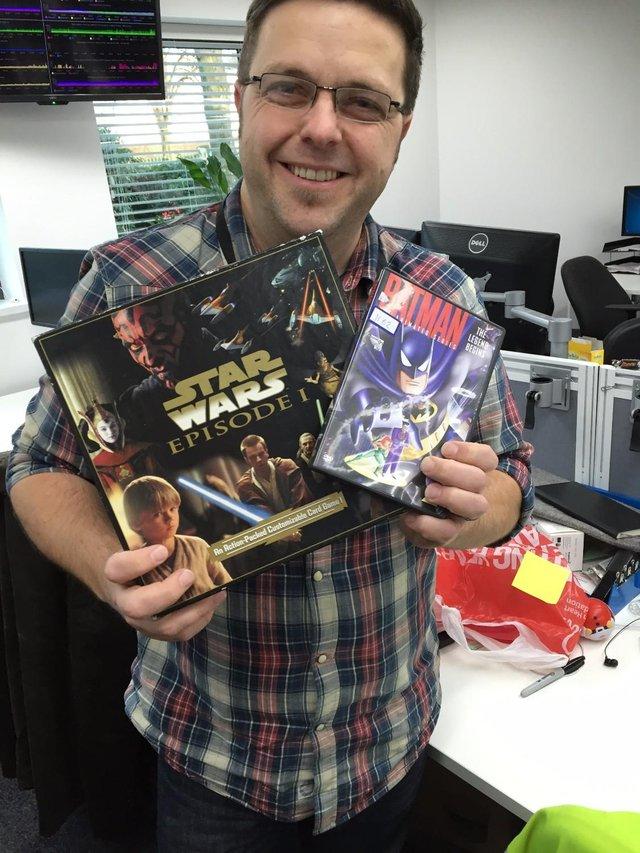 Andy got a Christmas jumper and a book of entitled ‘Handy Andy’s Home Work – A Beginner’s Guide to Decorating, DIY and maintenance… 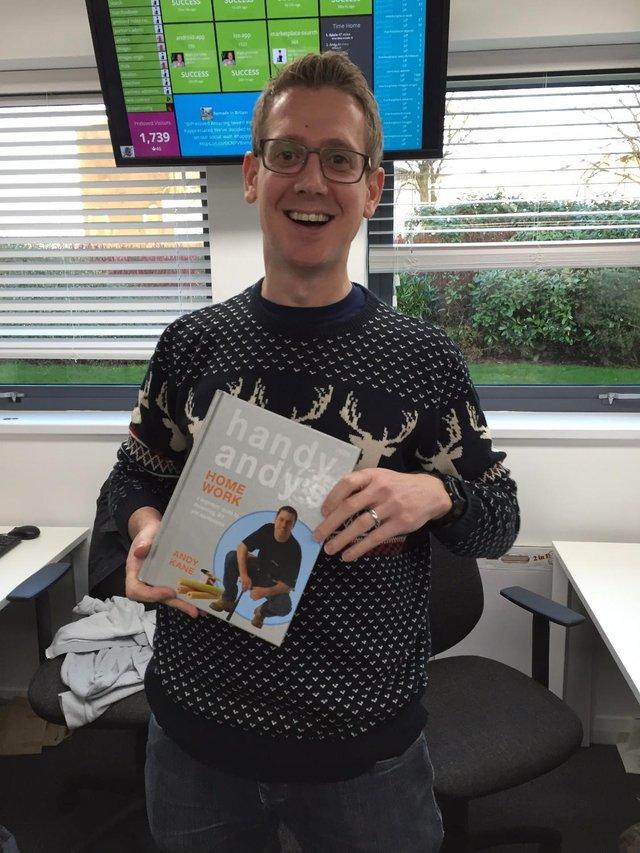 Justine’s purse broke, so someone conveniently bought her a new preloved one from a second hand shop. What a great present buyer! 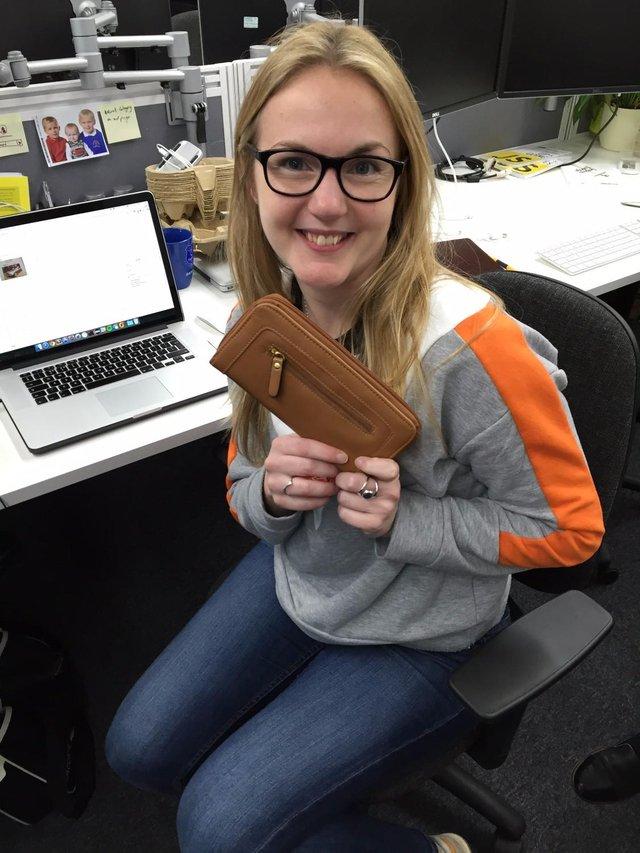 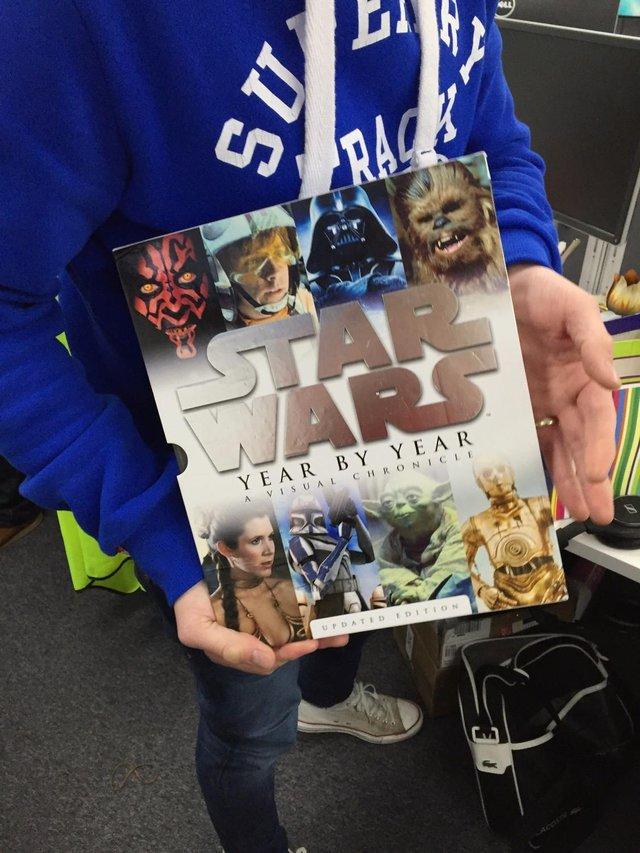 And Liv got a book about writing! 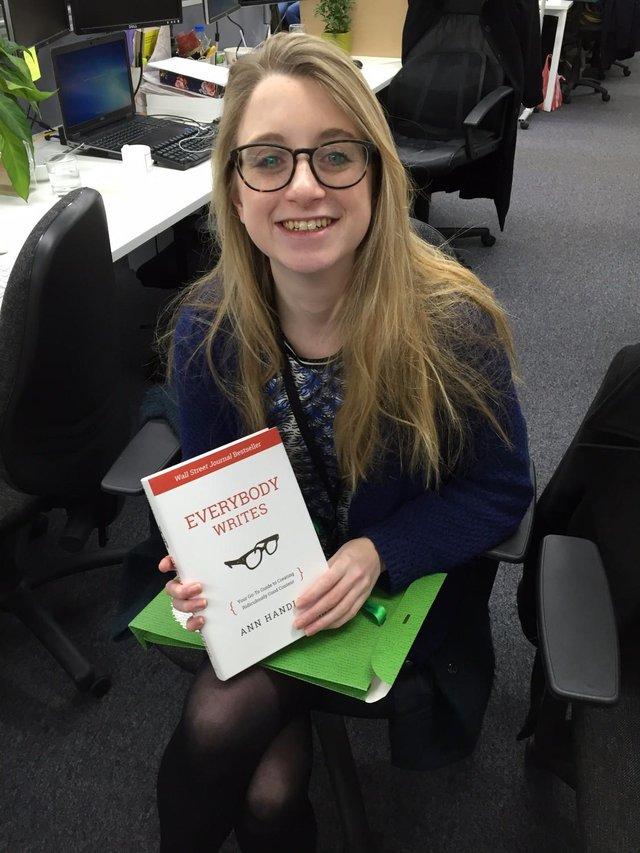 The exact buyers of each gift are still unknown so we are yet to find out who had Tina. Unfortunately, Whoever it was, forgot to buy Tina a gift, so here is Tina crying because she didn’t get a Secret Santa present. (Apparently she didn’t want one anyway!) 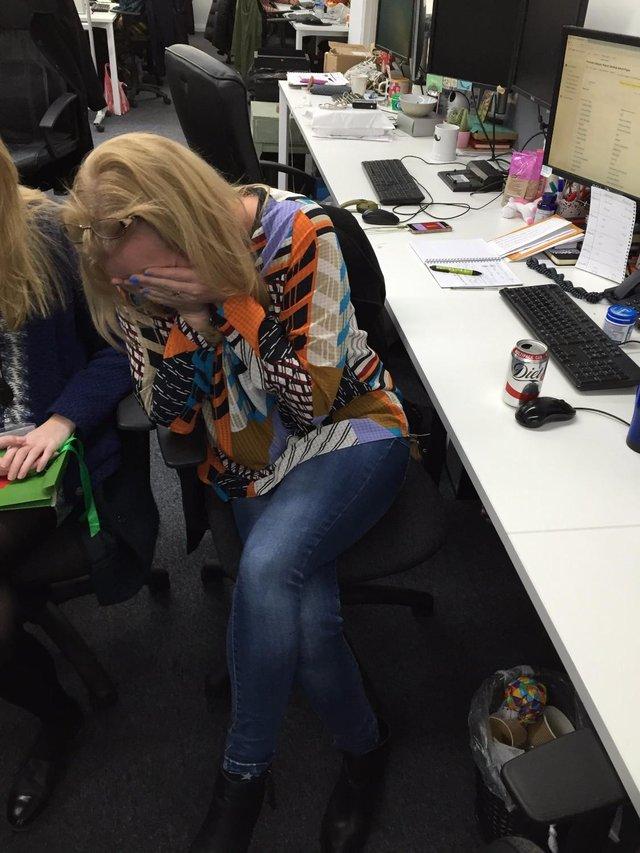 What Back To School Supplies Do I Need

How to Attract Wildlife to Your Garden