‘Britain’s Top Dog Breed’, or ‘Most Overlooked At The Shelter’?

After a tense countdown, Britain’s Top 100 Dogs 2019 crowned the Staffordshire Bull Terrier the winner. But there are disproportionately more Staffies in shelters than any other breed, and it takes them so much longer to be re-homed. 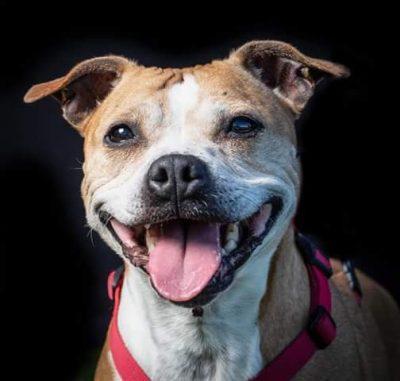 Due to a small number of irresponsible owners breeding these beauties for ‘status symbols’, the Staffie’s reputation has suffered. But what are the most common misconceptions?

They can’t be trusted with children. FALSE!

The Staffie is often referred to as a ‘Nanny Dog’ due to their patient, calm, and caring nature. When trained and given social skills from a young age, the Staffie will show incredible loyalty to its family.

In fact, the Kennel Club has stated only 3 examples of breeds particularly suited to families with children because of their loyal and affectionate nature; ‘the Labrador, Boxer and Staffordshire Bull Terrier‘.

As with any breed, they should not be left alone with babies or young children as they can often behave unpredictably (the children, that is). 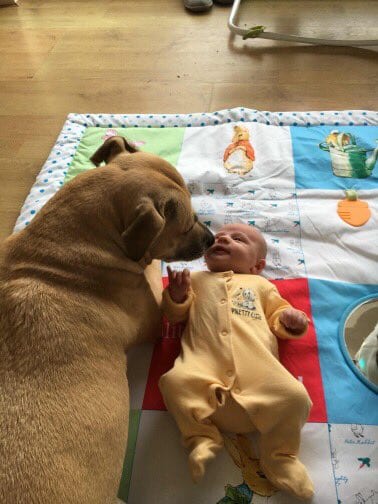 Any dog breed that is neglected, abused, isn’t trained or given social skills from a young age may show signs of aggression. This is not breed specific.

On the Staffies recent ‘Britain’s Top Dog Breed’ victory, Andrea Newton, Founder and Trustee of the charity Finding Furever Homes, said she was “delighted to see adora-bull Staffies get the credit they deserve! Deed not breed!”, suggesting it is the actual incidents that need to be scrutinised, not the breed.

It’s often noted by Staffie owners that their pooch would be more likely to lick an intruder than to bite them! 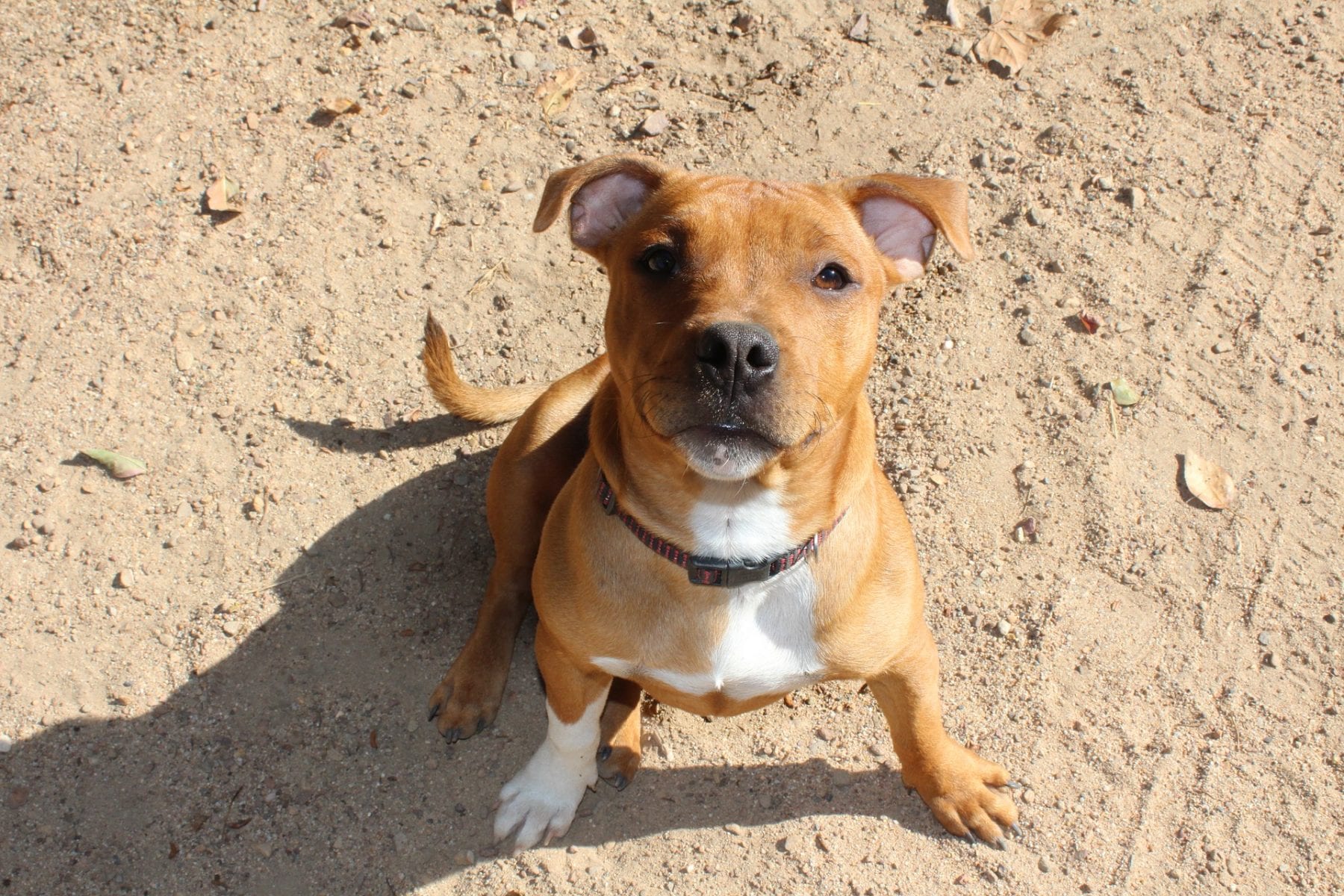 It has the most powerful jaw of all breeds. FALSE!

PSI (pounds per square inch) is used to measure a dog’s jaw strength. Domestic dog breeds with the highest PSI include German Shepherds and Rottweilers, but the affectionate Staffie doesn’t even make the Top 20 on any report. 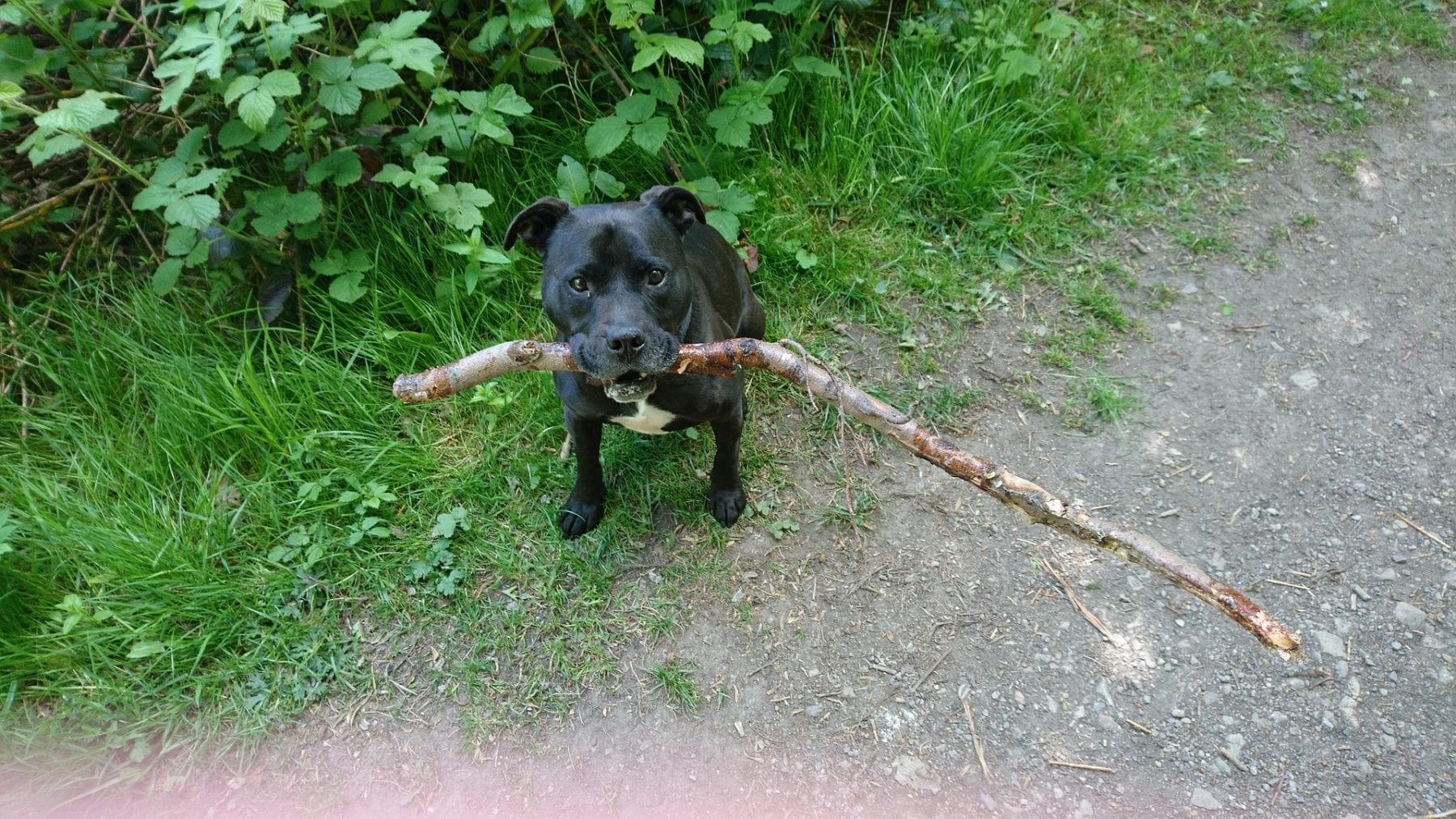 How can we help?

Most people are aware that the reputation of the Staffie is unjust, and the myths have long been busted. Yet still, disproportionate numbers of Staffies remain in shelters across the country, waiting for their furever homes.

If someone you know is looking for a new furry friend, check out the shelters in your area. All of the dogs there will be worthy of your love. But don’t be put off owning a Staffie because of a reputation it doesn’t deserve.

There are shelters and registered charities that list on Preloved. Have a look at some of the pooches in need of a second chance. They’ve got so much love to give!

Finding Furever Homes, quoted in this article, are a registered charity: No. 1155693

After a tense countdown, Britain’s Top 100 Dogs 2019 crowned the Staffordshire Bull Terrier the winner. But there are disproportionately more Staffies in shelters than any other breed, and it takes them so much longer to be re-homed.

Place an Advert to Win!

Smelly Washing Machine: How to Clean It