This month is World Horse Welfare’s Rehome a Horse Month. The campaign is designed to promote the rehoming of unwanted horses, rather than buying or breeding. The campaign is in its twelfth year, and in last year alone the organisation successfully rehomed 320 horses! 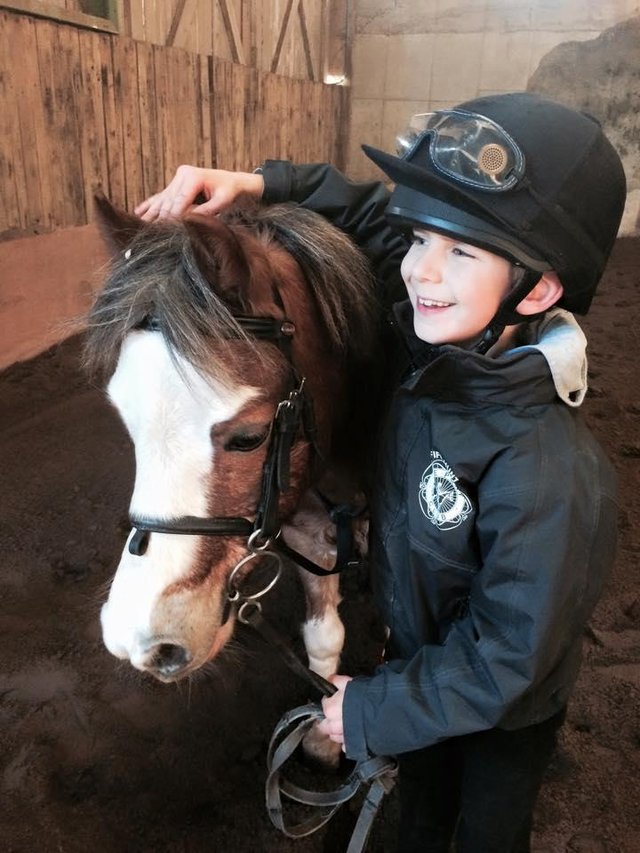 There are a number of World Horse Welfare horses which have been rehomed right across the country. Some of them are providing companionship to their owners and fellow equines; others are competing in events, taking part in dressage, vaulting, showjumping and pleasure driving!

Barbara Neil runs a Pony Club in Waterhead, and has rehomed five ponies over a number of years. She gave them a loving forever home when they were young, and despite some of them suffering from overgrown feet, worm burdens, lice and malnutrition before they went to World Horse Welfare’s Penny Farm Rescue and Rehoming Centre, Barbara has helped develop them into the horses which meet the required standard of a Pony Club centre. 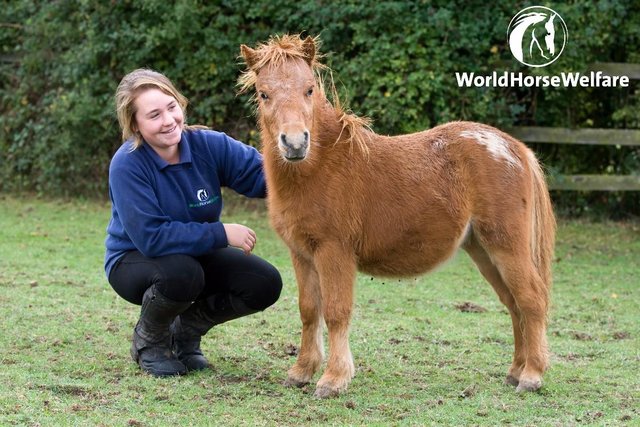 Barbara feels strongly about rehoming before buying a horse through private purchase. She said:

‘The best thing about all five of the ponies is that they are extremely talented yet very laid back! They all have experienced a difficult past, yet don’t show any negative traits due to the ground work and training put in by World Horse Welfare’s Rescue and Rehoming Centres.’

The five recuse ponies, Roman, Jake, Tyler, Peach and Gypsy Moth are having a great time at their home on the Scottish Borders where Barbara has helped them to reach their full potential. 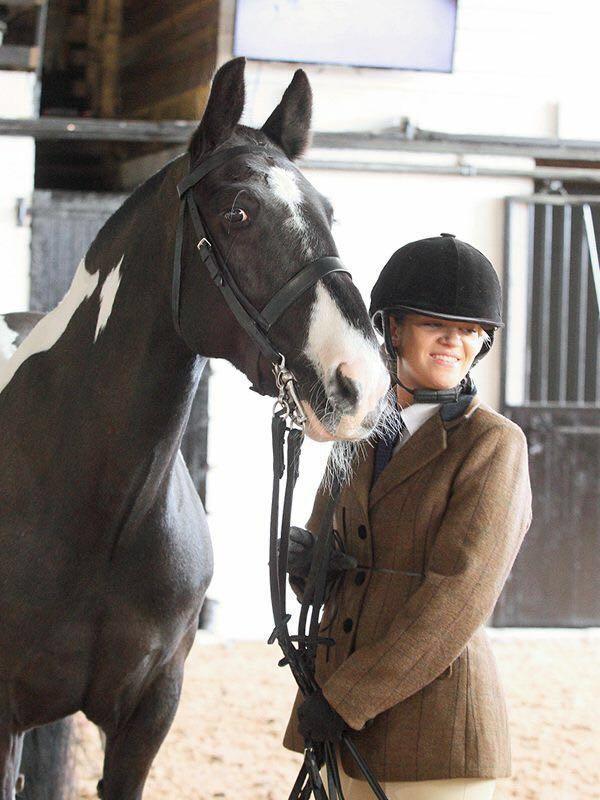 If you’d like to find out more about Rehome a Horse Month, and the wonderful work that World Horse Welfare do, visit their website.

World Horse Welfare provides education and training programs to improve horse welfare in the developing world, and also operates rehabilitation and rehoming centres in the UK.

Welcome to the Team, Reviive!

Confessions of a First Time Mum