The cost of raising a child in the UK is the highest it’s ever been, and it’s only going one way… up! According to researchers, the average cost of raising and supporting a child through university until they’re 21 is a whopping £230,000. This includes education, childcare, food, holidays, clothes… the list goes on. 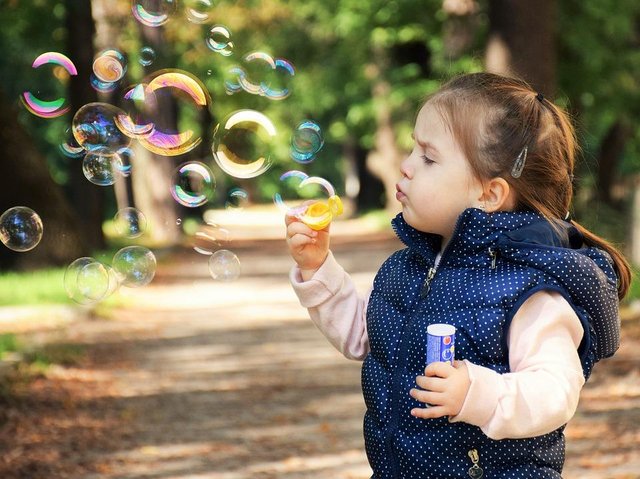 In the five years, the cost of bringing up children is estimated to have risen by more than £13,000. At a time of pinched pay packets and squeezed salaries, parents are forking out on expenses such as more than £10,000 on clothing, almost £10,000 on toys and hobbies, around £7500 on leisure and recreation, over £74,000 on education… the list and pounds just keep mounting up.

Of course everyone knows that bringing up children can be expensive. But, hey, the little ankle biters are worth every penny, aren’t they? Making your hard-earned cash go further is where Preloved comes in. We believe that second hand isn’t second best, and that Preloved can help you get the most from your money, as well as make a few quid along the way. From toys to clothes, sports gear to computing, there’s a pretty penny to be saved. 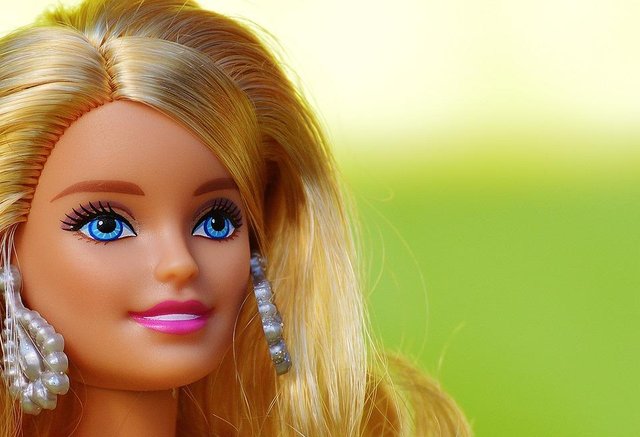 Have a browse through our Children’s section, or use the links below to see which second hand, money-saving bargains you can find!

Colour Pop: 16 Ways to Add Grey to Your Home

What Back To School Supplies Do I Need