With sales of vinyl records on the increase, we ‘celebrate’ some of the world’s worst examples of sleeve artworks that are just plain wrong! Record seller and vinyl expert, Robin Nash ofBeatnik Bay Records in Plymouth, picks out some of his favourite worst offenders! 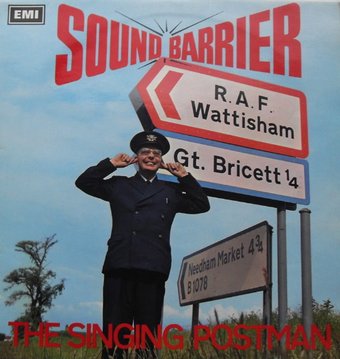 The Knipp Family from Germany show obvious delight at finding their lost JCB! 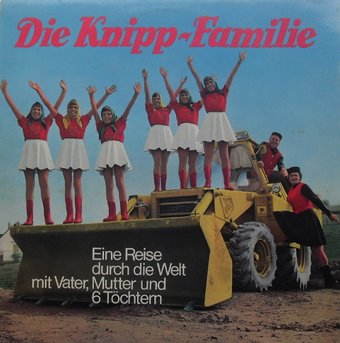 Annette takes the weight off her feet while waiting for the party to start. Annette was a Disney favourite who co-starred with Frankie Avalon in a series of films about a gang of surfers. 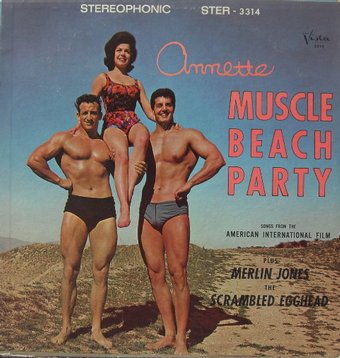 Norman Vaughan’s sleeve makes some sense if you recognise him as the host of ITV’s The Golden Shot (1970-1975), otherwise it’s Just a crazy guy with a crossbow! 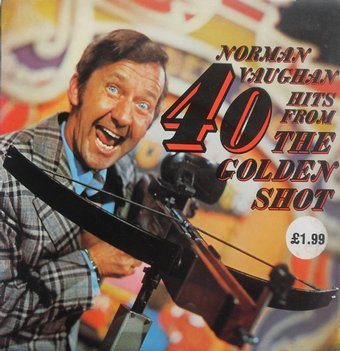 John Inman takes time out from 1970’s TV sitcom ‘Are you being Served?’ to both clone himself and make a hilarious pun using his TV catch phrase. 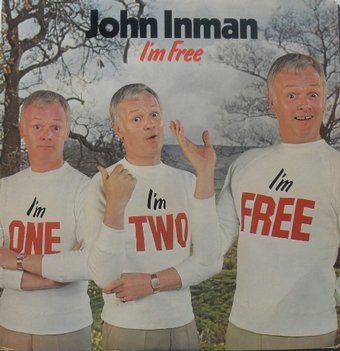 Here is Peter Hayward, the self-styled ‘King of the Keys’ and, not forgetting, something of a fashion trendsetter… 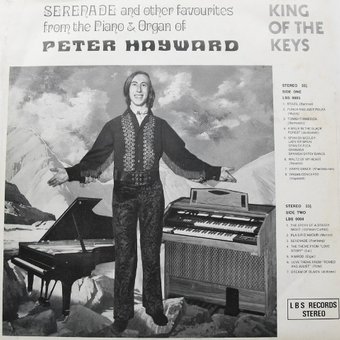 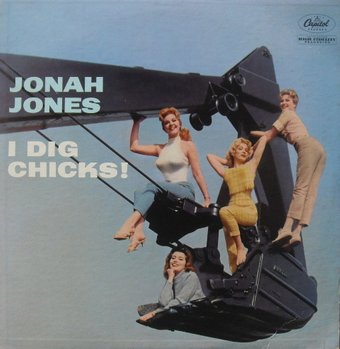 Lionel Blair invites you to join his Aerobic Dancing class (or maybe not!) 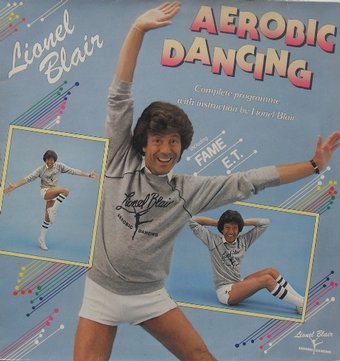 The FOOL from 1969 –  They were like a Psychedelic ABBA but without the silly clothes! 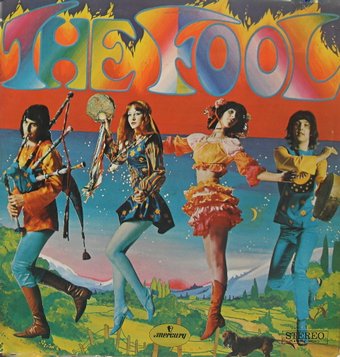 Snapped on the way to a toga party, The Roamin’ Brothers IV look determined to ignore the pretty bad pun of their album title. From the early 60s, when it was okay to bring a banjo rather than a bottle to a party! 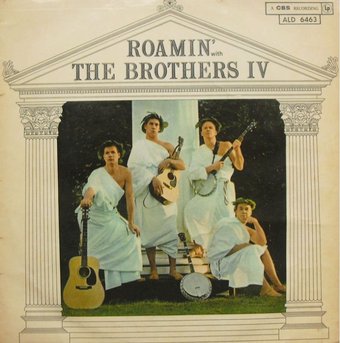 Is there a growing interest in record sleeves as collectible items?

Yes I think so. Vinyl record sales are at about the best they have been for about 15 years – and the sleeves are a big part of that. There is a lot of interest in what you might call iconic record sleeves – the sort that you see on T- Shirts or mugs from Pink Floyd to Nirvana or Iron Maiden. But there is also interest in vintage sleeves, and then there are the very serious collectors who are looking for very specific details. For example the first Led Zeppelin sleeve with blue lettering is worth about 20 times more than with orange lettering.

Do have collectors who are more interested in the sleeves than the vinyl inside?

Yes, I sell quite a few records on the basis of the sleeve. According to newspaper reports on vinyl sales over the last couple of years, 27% of buyers don’t even own a turntable, with many saying they bought vinyl just to admire the sleeve.

What era do you think produced the funniest sleeves?

The late-50s, particularly in America. Record labels moved from rather dull company sleeves to a more ‘anything goes’ approach – and the early-to-mid-70s in the UK  – known as the decade that taste forgot, and with good reason

Can long-forgotten records sometimes be worth more if they have an amusing sleeve?

What are currently the most collectible?

The highest prices go to sleeves Designed by Andy Warhol, Salvador Dali, and right now Banksy – A lot of collectors go for Psychedelic covers  or early Hip Hop – Some collect certain labels –  Blue Note Jazz LPs  – Vertigo for 70s Rock  – 4AD – Some 50s Classical and it continues right up to new vinyl  being pressed today – Some pressings sell out on pre-order they are so popular .

I think its a lot more than nostalgia – the size is just about right for showing off a good (or bad) design. A CD sleeve only really makes sense at arm’s length, while an LP can be framed or seen from across a room. But there seems a very broad affection for records and sleeves because perhaps for a while records seemed in danger of disappearing, but in the end we all like to own items that mean something to us. If that happens to be a vintage or current LP, that is just fine with me.

There are a great number but today I’ll go for The FOOL LP designed by the Dutch illustrators who worked with The Beatles.

Any legendary sleeve you’d like to get your hands on?

Well, yes, The Fool designed the first sleeve for The Beatles Sgt Pepper that was rejected!  That would be the one!

Any tips for people looking to collect vinyl?

Beyond buying what you personally really like, and being aware of condition, I would say take a chance now and again by buying something that you have never seen before. You may find something that really speaks to you and might be financially rewarding in the future.

5 Ideas for Upcycling Your Old CDs!

10 Expensive Dog Breeds From Around The World

How to Live in a Motorhome in the UK: The Beginners Guide