There often seems to exist in the gaming world a dichotomy between the continual desire for the new, the better looking, the most powerful; and a tinted nostalgia for that which stirred the emotional cores of our youth. On the one hand we crave the most stunning, hyper-realistic graphics possible, churning out ultra-cinematic showpieces in some icarian race to the limits of our hardware. But on the other hand, the way in which we come to love video games in the first place seems rooted, always, in those first games we came into contact with, or those first games that really changed the way in which we saw the world.

This could be as simple as the vast numbers of my generation whose first introduction to tactics in football was through FIFA ’98: Road to the Wold Cup. Or it could be something a little more nuanced – for example the absolute awe and wonder that playing Shadow of the Colossus inspired in the 16-year old me when I first rented it (remember when that was a thing?) from the local games store. I don’t think any game since has been quite as thrilling to me since that moment – through no fault of the games since; but because, like staring out over the vastness of the ocean for the first time on a plane, our first experience of something sublime is always the deepest. 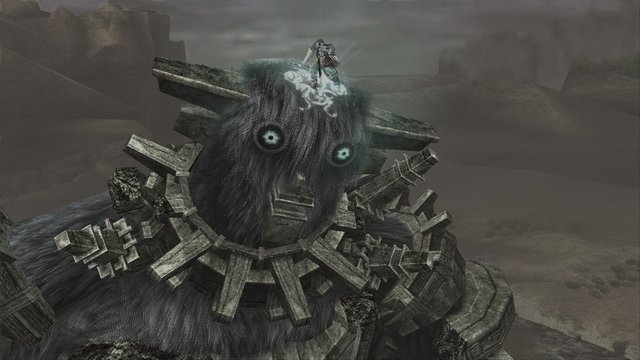 With pockets still a little squeezed after the recession, picking up second-hand games is the perfect way to both grab yourself one of these new spectacles of graphical fidelity, and in some cases the only way to relive some of the classics of yesteryear that have formed our collective gaming consciousness.

Of those high-definition triple-A releases that have come out so far for the next generation consoles, Watch Dogs, Thief and Titanfall have been, arguably, the most anticipated. Thiefbecause of its revival of the nascent stealth-genre defining series of the same name; Titanfallfor its attempt to redefine the FPS genre; and, finally and most recently, Watch Dogs and its attempt to create a real challenge to GTA’s throne atop the genre of open-world games. Why pay the full-whack when you can get them at a more reasonable price, almost new, here at Preloved?

As mentioned above, often the only way to get your hands on some of the classics of the previous generation is to pick them up second hand. Arguably the best of these for the ps3 were both from developers Naughty Dog – Uncharted 3 and The Last of Us. Whilst the later will be getting remastered for the PS4, if you can’t wait until then, why not grab the original and play it now? 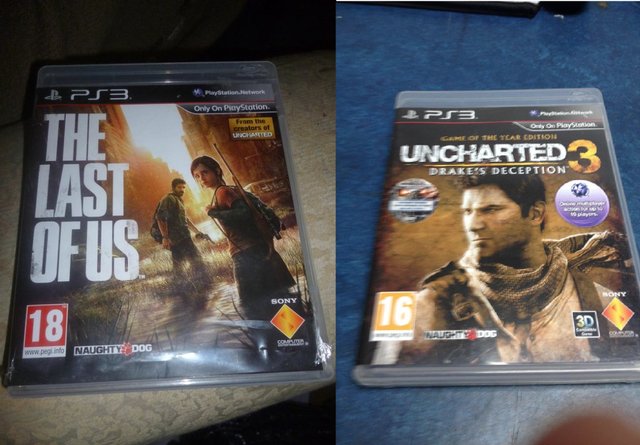 Finally, a great way to have some cheap fun is to pick up an old console and a bunch of great old games for a pittance and play them to your heart’s content. You can easily snatch up unbelievable deals on older consoles and games, like this original Xbox and this job lot ofXbox games to go with it. Perfect if you want a cheap way to enjoy some quality games and don’t feel the need to submit you wallet to the current generation of gaming technology.

Why Your Dog is the Best Bet this Valentine’s Day

7 DIY Ideas To Pamper Your Cat