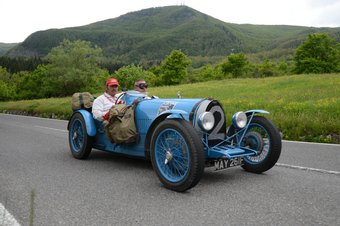 The Mille Miglia has become known as “the most beautiful race in the world”, as vintage cars gather from all over Europe to drive 1000 miles through the Italian countryside over three days. Preloved boss and vintage car lover Ian Buzer spent a rain soaked weekend following the action.

The Mille Miglia was started in 1927 by the Brescia Automobile Club, reportedly in an attempt to upstage the Italian Grand Prix which had been moved from Brescia to Monza. The race was 1000 miles non-stop from Brescia to Rome and back, a real test of endurance for the drivers. The original race ran until 1957, when two fatal crashes forced the authorities to bring it to an end. 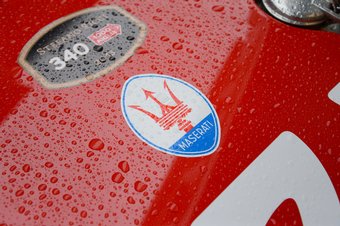 The modern race was restarted in the late 70s, this time as a vintage and classic car regularity time trial. Entry is limited to models that either entered or qualified to enter in the original race. It brings together some of the most exotic automotive machinery to the lakes and mountains of northern Italy in what must be one of the most beautiful and glamorous events on earth.

The 2013 event brought with it another Mille Miglia tradition – rain. This didn’t seem to dampen the humour of the crowd or drivers as one by one cars began to gather in the side streets of the historic town of Brescia, in preparation for the start that evening. It is an amazing chance for enthusiasts to see up close some of the most spectacular and rare vehicles still in existence. 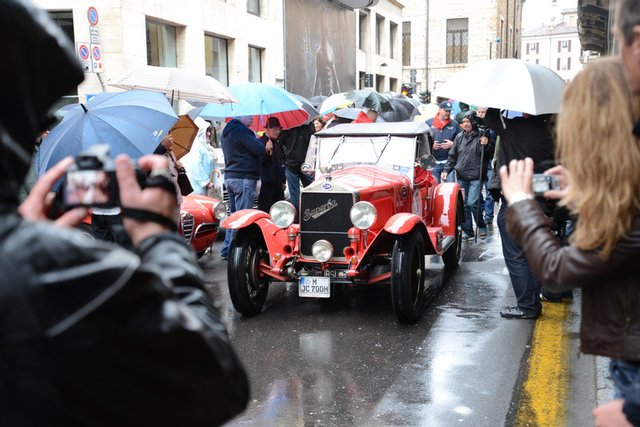 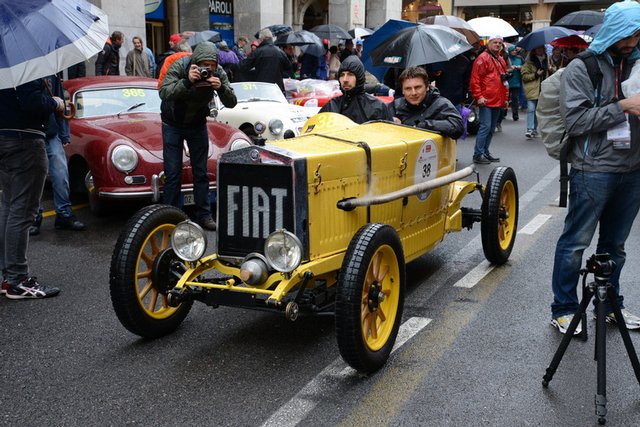 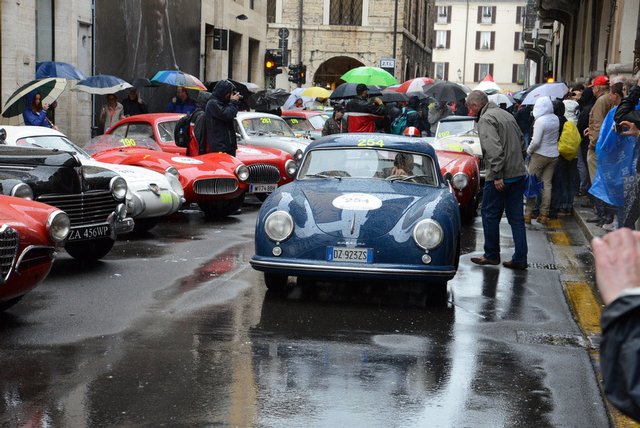 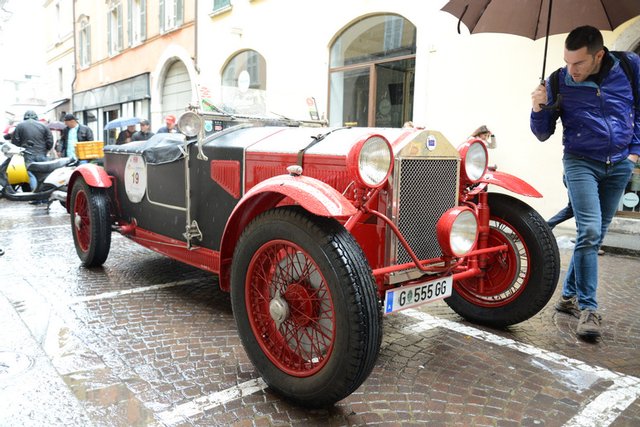 First stop for the drivers is in the town of Desenzano on the banks of Lake Garda. This was the location of our hotel and it provided a great place to stay close to all the action. 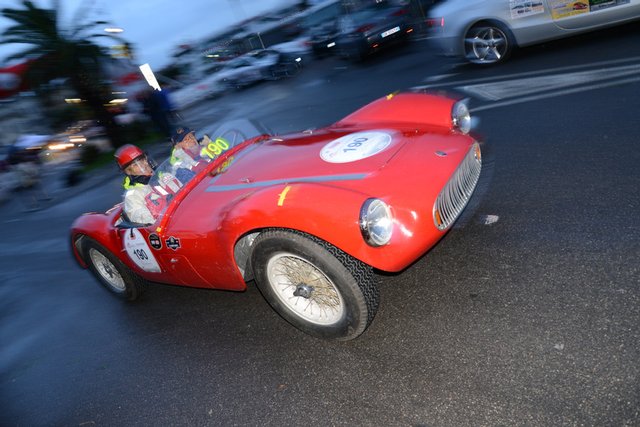 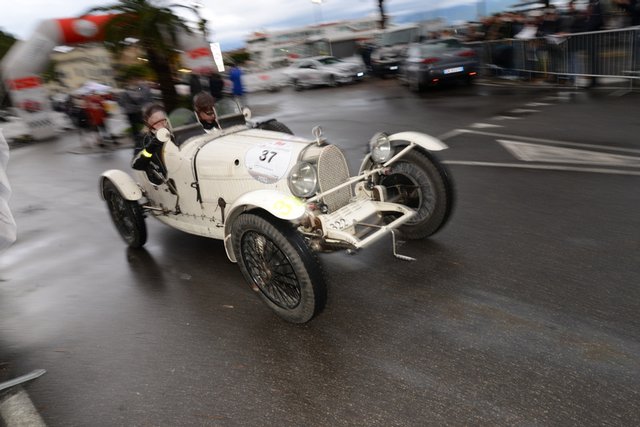 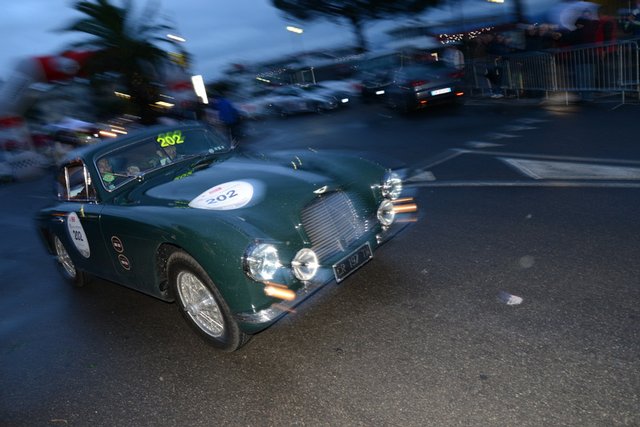 David Coultard was driving a Mercedes 300 SLR, the original car driven by Fangio in the 1955 event. Fangio was beaten that year by Sterling Moss in another Mercedes. For an amazing account of what it was like to drive the original race, you must read this article. 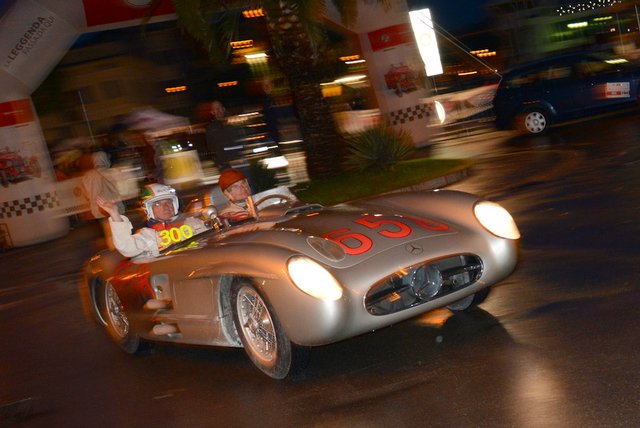 In contrast to the various towns that host time checks for the race along the route, a great place to watch the cars as they “press on” is in the mountains, at the Raticosa Pass. 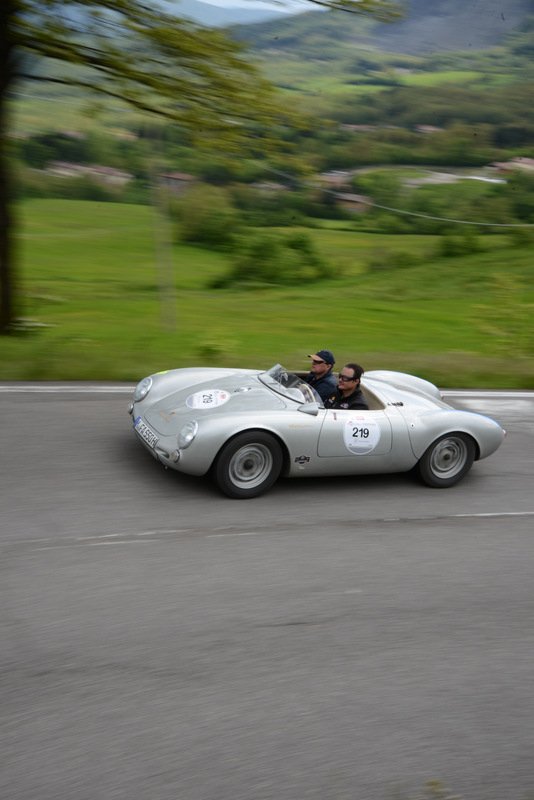 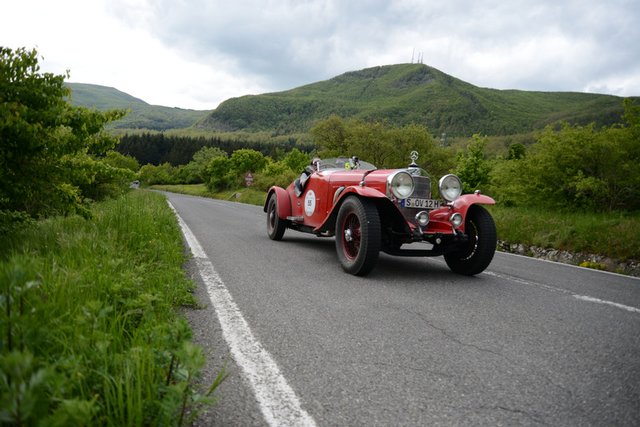 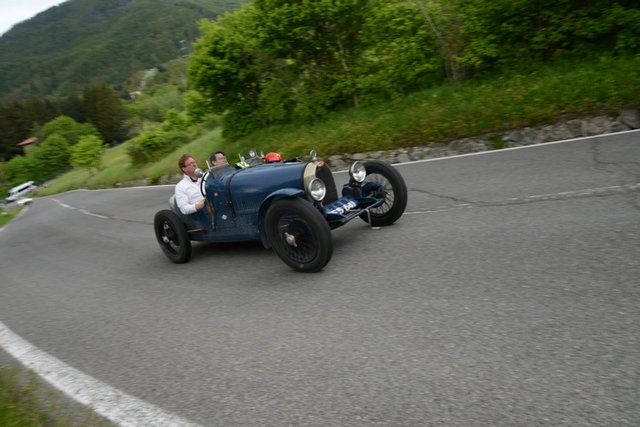 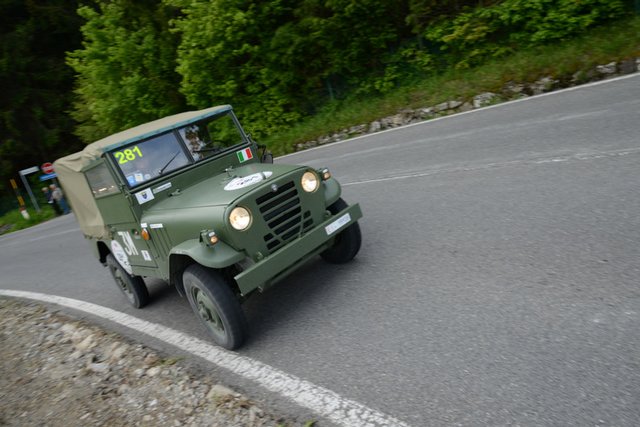 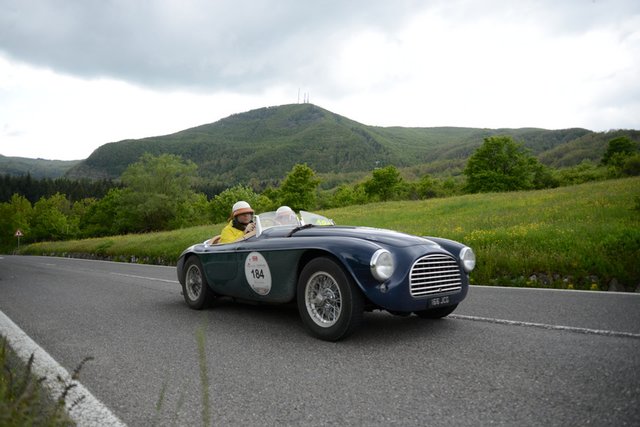 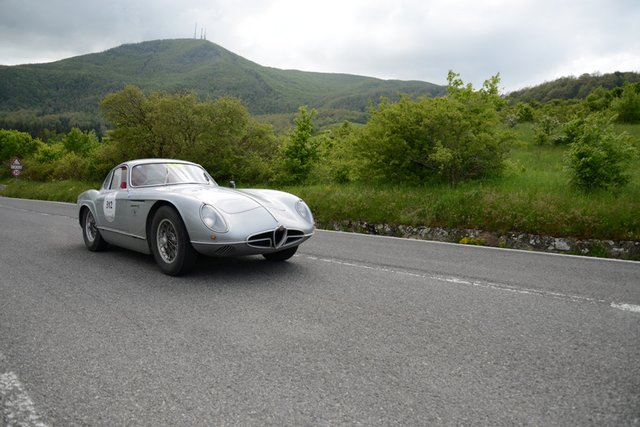 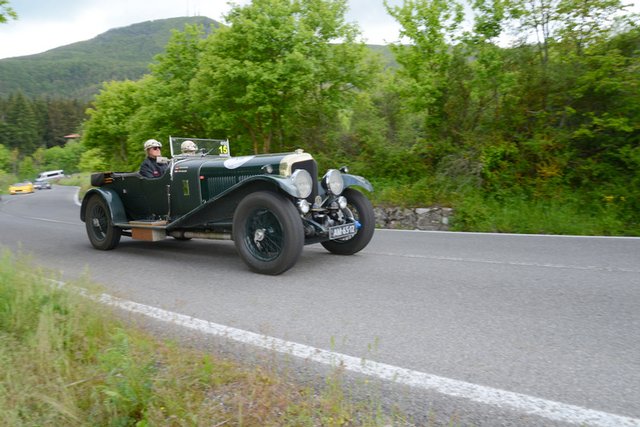 If you love old cars then the Mille Miglia is one of those ‘must do before I die’ events. With cheap flights from Gatwick to Verona and no entry fees for spectators, it’s also very affordable. For more information on the race and to see videos of this year’s event see theMille Miglia official web site.

Ian was the founder and first Managing Director of Preloved. He started off the site as a hobby to supplement his addiction to visiting junk shops, car boot sales and searching for all things second hand. He loves classic cars, sailing and bargain hunting.

10 Expensive Dog Breeds From Around The World

Preloved at the Festival of Thrift