Preloved is a hive of all things vintage. No matter which decade your heart belongs to, there’s more than enough treasure from past eras in the Preloved Time Machine section to choose from. Whether you’re a vintage fashionista or a collector of cult classics, you’re sure to find something to suit your tastes within the thousands items listed on Preloved. 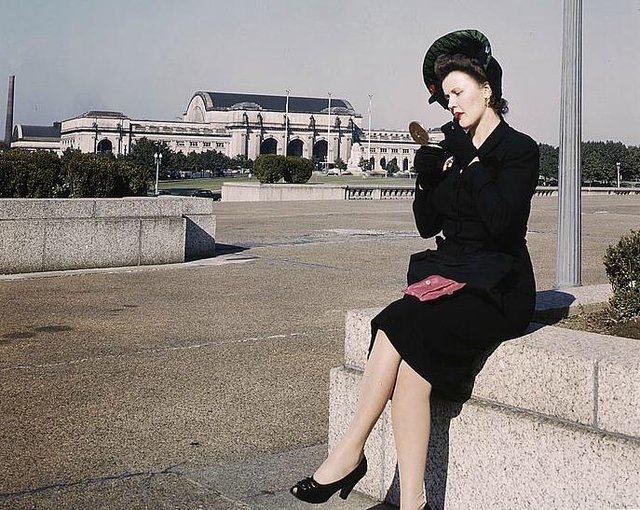 1940’s fashion was all about mixing everyday comfort, with a dash of glamour. Men would often wear suits and ties alongside a hat, whilst women would wear skirts and dresses as part of their everyday wardrobe. Creating a powerful hourglass silhouette with clean lines, this new period of fashion was complemented by a bold, bright colour palette. Although times were financially hard, people didn’t reflect this in their style!

Strong shoulder padding, alongside a nipped in waist and dripping in lavish jewellery – the 1940’s was a time for women to embrace their femininity and brush aside the more conservative styles of the 20’s and 30’s. Gloves were also a key element to 40’s fashion trends, and it would be very rare to see a woman not wearing a pair of gloves when going about daily life. 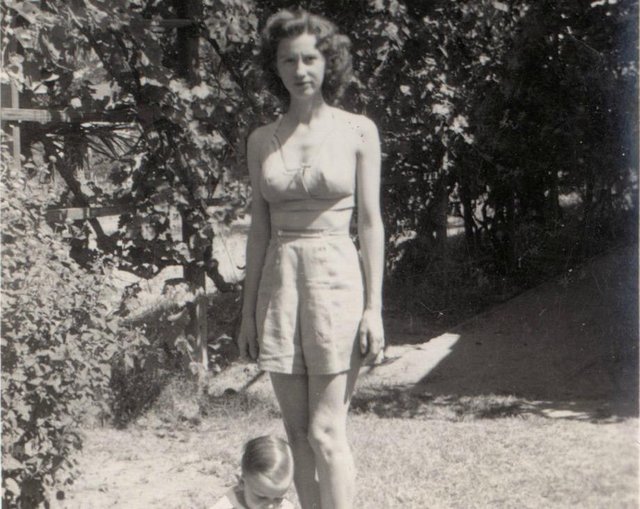 Women also became much more daring when flashing the flesh. Bathing suits in the 40’s continued to be more risqué, and two piece bikini suits continued to become more popular. Mid rift exposure was becoming slightly less taboo during this time, with the cost of fabric rising due to the demand for manmade fabrics during the war. Rising fabric cost was also a reason that two piece skirt suits became more fashionable during the era. This meant garments were easier to mix and match, creating a more versatile wardrobe. Underwear for women in the 1940’s acted as the foundation to create the hourglass silhouettes which women of the era were renowned for.

Men’s fashion in the 40’s was not too dissimilar to today’s styles. Although daily clothing was not quite as casual as some you see today, the suit jackets and shirts are still in keeping with modern designs. The early 40’s began with practical fashions due to the war, but towards the end of the era men’s style became a little more extravagant. Dressing up their smart clothing with suspenders, cufflinks and a wide brimmed fedora; accessories were key to looking the part for an evening occasion. 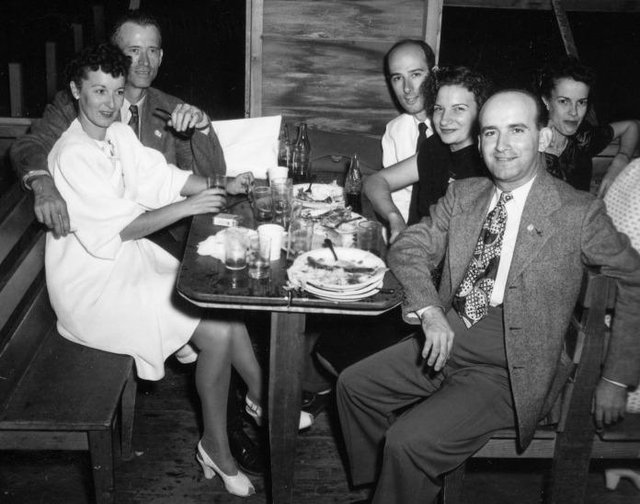 Footwear colours came as a contrast to the plethora of colours you’d find clothing in the 1940’s boasting, and would often be limited to white, black and navy. This made them a versatile investment, going with any outfit, for any occasion. Men would opt for wingtip, spectator shoes, whilst ladies would often wear a high heeled pump or slingback design.

Overall, despite the hardships of the 1940s, people didn’t want to feel as though they were living in a time of austerity. If there was the slightest excuse to look and feel glamorous, it was embraced with open, fashionable arms!

Are you a lover of vintage clothing? Do you appreciate fabulous 40’s fashion?

Give us wardrobe envy by tweeting to @Preloved your best vintage clothing finds.

How to Make a Dress into a Skirt and Top

We’re in Search of Pupdates!