Horse Muck and WD40: The Preservation of Hodnet Hall Gardens

Ross, Head Gardener at Hodnet Hall Gardens, tells the Preloved community about the history of the Hodnet Estate and Gardens, how he cares for such a beautiful site, and what it means to maintain a historic garden. 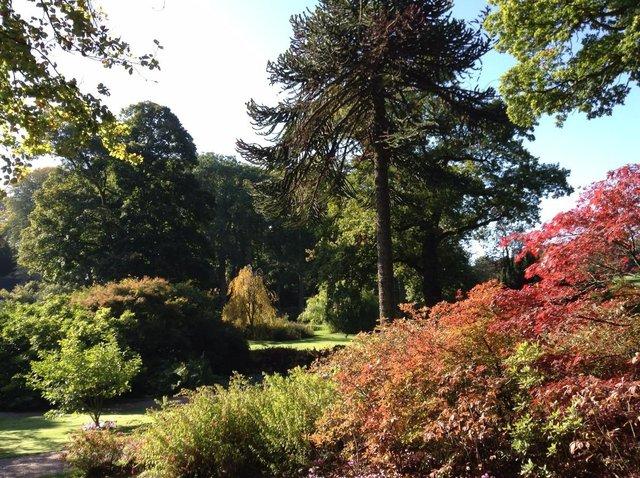 The village of Hodnet in Shropshire has existed since Saxon times. The present owners of the Hodnet Estate can trace their ancestry back over 900 years, in which time, the estate has never been bought or sold. The historic estate’s fine examples of vernacular architecture were built during Tudor times, which was when the greatest amount of construction was carried out. Today however, few of these buildings still remain. The original half-timbered manor house was demolished in the nineteenth century to make way for a much grander edifice which was in keeping with the country squirearchy and the garden which the original habitants of the manor cultivated has also long since vanished under grass and earth.

In the 1920’s, Brigadier Heber-Percy began to create the current garden at Hodnet. He saw the garden’s potential, and envisioned the wonderful effects which could be achieved by landscaping the gentle valley that lies below the house. His small team, whom had previously only created a small pool which reflects the house, trees, and sky, were taught the skills necessary to transform the garden into something beautiful. Heber-Percy and his team set to work creating a north-south axis which runs through the house and garden and towards the Long Mynd moorland, in order to connect the house and garden with the broader Shropshire landscape. This skilful landscaping was undoubtedly Hodnet’s greatest triumph and achievement.

When the Brigadier died, his son Sir A. Heber-Percy, the current owner of the estate, took over custodianship of the house and gardens. The house was remodelled, and was transformed from an imposing Victorian monument to a manor which was lighter and more subdued, in order for it to sit comfortably within its surroundings. This change was echoed in the gardens too, as the new owner took over the reigns as head gardener and projected his own tastes and visions onto the landscape. The gradual changes Sir A. Heber-Percy made happened over 40 years. There were ups and downs and many changes in staff during that time, and this is the situation that I inherited when I arrived at the gardens eight years ago. 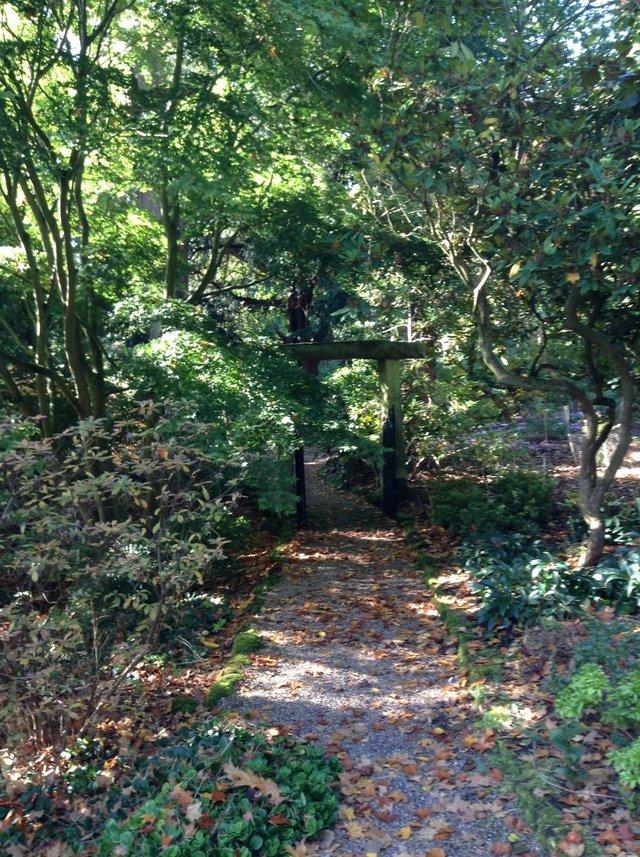 Gardens are labelled ‘historic’ for many reasons; indeed the term itself is something of a nebulous concept. Age is one rationale for calling a garden historic, but a garden is not a piece of furniture or a painting. Like a piece of art, it is a creative enterprise which lives and breathes, and is often defined by the lifespan of its plants which grow old, die and are succeeded. A garden however, will span the lives of many who inhabit it. An oak planted today may be the only evidence that remains in 500 years’ time.  Just as a painting needs cleaning and protecting from light, humidity and heat, if a garden is to remain fresh, it needs constant care and replenishment to retain its edge.

Gardeners wishing to preserve a historic landscape must be clear about what aspects they can and should change. There will be many features that should remain permanent in order to preserve the garden’s original splendour, and these features such as walls, bridges, buildings and earthworks need only occasional repair, and are unlikely to change within a gardener’s tenure. Plants, however, are different; they change the space around them and are changed by it. A sapling will grow towards the light, and as it grows, its roots will penetrate the soil, taking up nutrients and water which will in turn affect its neighbours and what can be grown beneath it.  Plants also exist within three dimensions; they smell, move and create sound.  By framing or closing off a view, they create internal or external vistas which lead the eye, the feet, and ultimately the mood. The mood of a garden is the one intangible element that a gardener should seek to make permanent. This comes from first developing a sense of place, as well as an understanding of what drives a garden and what it is supposed to do. 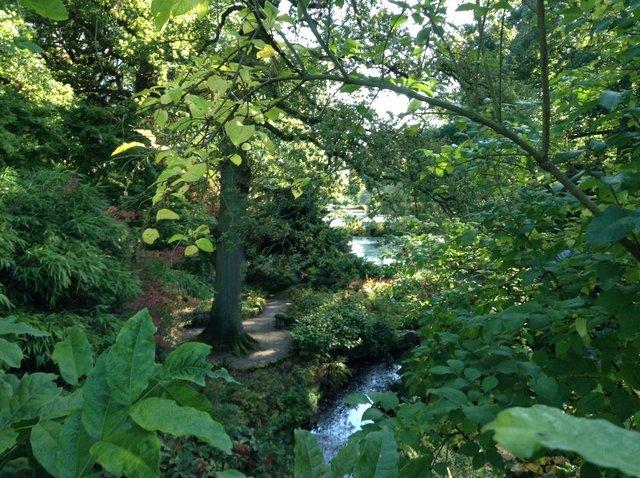 Hodnet embraces a sort of Robinsonian ideal of naturalness whilst simultaneously inviting in exotic elements to form a sort of enhanced version of nature. As I write in autumn, the colours are made more vibrant by the number of species and cultivars of Acer, which are not native, but add to the overall ambiance on a misty morning or a piercing sunlit afternoon.  Similarly, in spring, there is nothing that can outshine a blackthorn hedge in flower. This ephemeral beauty will only last a couple of weeks, but will be replaced by camellias, rhododendrons and magnolias, who’s colour and allure we can prolong for months.

There are more practical steps which must also be taken, for which one must literally get ‘down to earth’. Gardening is really about one thing; soil. Preserving a garden means ultimately means creating good growing conditions so that plants can last flourish for their maximum life span.  Soil should never be taken for granted, and any investments you make in this department will always be repaid. The main thing is to avoid anything which compacts the soil; this involves squeezing out air and making it harder for roots and organisms to penetrate it. Covering the soil is the best way to ensure it stays in good condition, preferably with mulch. This holds moisture and improves the structure when it is worked in my worms and other creatures.   By far the best covering, however, are plants themselves. Building up planting in natural layers is the best way, starting with groundcover through to shrubs and then to the top canopy of trees. At Hodnet, we try as much as possible to emulate this natural layering, so that our soils are protected and kept in balance.

Whatever happens, the process of preservation is ongoing and must be carefully managed if the garden is still to feel alive and not preserved in aspic. The key will always be a concerned and interested owner who seeks to put his or her own stamp on the garden. Luckily the current custodian is one such and long may it continue.

Ross is Head Gardener at Hodnet Hall, where he has worked for the past eight years. He was previously employed at David Austin Roses as well as Bridgemere Nurseries.

Tips on How to Reduce Your Food Waste at Home

How to Sell Your Car Online | Our Top Tips

How to Look after an Orchid