Nellie, Babar, Elmer and Dumbo – with these animals inspiring favourite childhood characters, filling main attractions in our zoos and safari parks and taking lead roles in popular wildlife documentaries, it is hard to believe you could ever meet anyone who didn’t know what an elephant is. You might even go as far to say that most people could tell you something about an elephant – “they are the planet’s largest land animal”, “they never forget”, “they live in family groups”, “they live in Africa”… 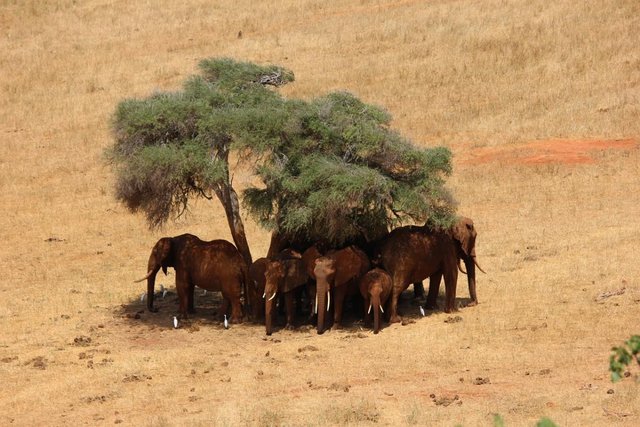 Elephants and the ivory trade

Elephants were once common throughout both Asia and Africa, but a rise in ivory popularity throughout the 20th century saw severe reductions in their populations, finally leading to the protection of these animals across parts of Africa during the 1970s. However, the international demand for ivory was still fueling the legal and illegal hunting of elephants throughout the 1980s, resulting in worrying declines trending throughout the vulnerable populations. 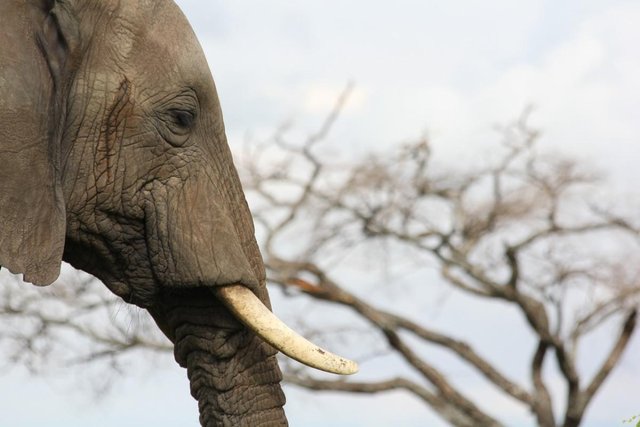 In attempt to combat the rise in illegal poaching, CITES (Convention of International Trade in Endangered Species) banned the international trade of ivory in 1989. However, even with this ban in place, the hunting of elephants is still pushing these beautiful beasts into decline, and along with the continued battle with habitat loss, elephants are being pushed onto the list of endangered species.

Other animals suffering from ivory trade

Ivory is a commercial term used to describe the material found in the teeth and tusks of most animals. When still part of the animal’s anatomy, this material is referred to as dentin, the hard tissue that sits under the outer enamel layer. So when we refer to ivory producing animals, we are usually talking about animals that have tusks or teeth large enough to provide a source of usable ivory that can be carved into manmade trinkets.

Although elephant tusks hold the most commercial value due to their size, quality and colour, elephants are not the only species suffering from the global demand for ivory. The following species also have teeth and tusks regularly used within the ivory trade:

Along with their African neighbours the elephants, hippos are listed as a vulnerable species on the IUCN red list, a database built to record species data and highlight the world’s most threatened species. Following the ban of the international trade of elephant ivory in 1989, the IUCN documented a sharp increase in the trade of illegal hippo ivory.

During 1991-1992, approximately 27,000 kg of hippo ivory (found in the canine teeth of hippos) was exported, compared to the previous period of 1989-1990 where 15,000 kg was exported – that’s an 80% increase in exported hippo ivory between these two year periods. Continued increases in the illegal hunting of hippos has been particularly high in areas of civil unrest, such as the Dominican Republic of Congo where hippo populations have declined more than 95% during the last 8 years. 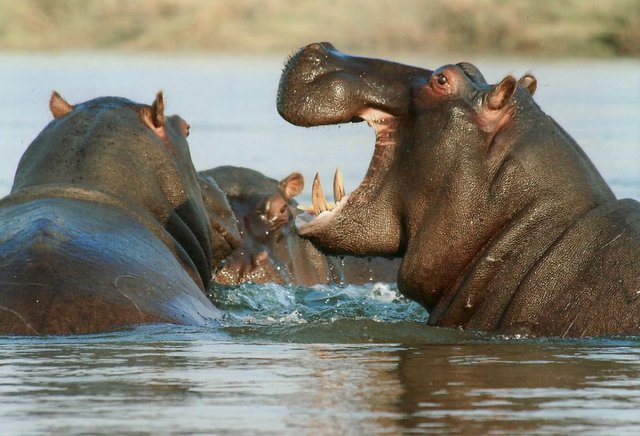 Why has Preloved banned the sale of ivory?

Although there is a ban on the international trade of ivory, not all ivory is banned from trade within the UK. However there are strict rules in regards to it’s age (only antique ivory dated pre 1947), form (only if worked or re-worked pre 1947), and how long it has been in the country (must have been traded into the UK before 1989). Therefore all ivory available for sale MUST have valid documentation to prove it’s age and source. All raw ivory is banned from trade regardless of it’s age. You can find out more about the law around the trade of antique ivory here.

Excluding some antique pianos and furniture (pre 1947) that have ivory parts, which can be advertised with proof of provenanvce from an official antiques expert, Preloved does not allow the sale ivory items on site, regardless of their source and legality. As well as eliminating the risk of any illegal ivory items being traded online via Preloved (as an online marketplace we cannot verify legal ivory effectively), with a continued increase in the number of animals being slaughtered to supply the growing demands of the commercial ivory trade, we feel it is important we take this opportunity to ban ivory sales on site to promote the state of the vulnerable populations of the species paying the fatal price for this lucrative, illegal wildlife trade.

It is still possible for us to enjoy to look and feel of ivory, without owning trinkets made from real ivory! All alternative forms of ivory are allowed to be advertised on site, including vegetable and French ivory. However, the material of the item must be clearly stated within the advert otherwise sellers will risk their advert being declined – so if you have an item to sell that is made from a manmade ivory alternative, be sure to write the material of the item clearly in the product title and description of your advert.

5 Things To Do Instead Of Watching The World Cup

Rent Holiday Homes in the UK and Abroad

Preloved Community: How to Help Out and Feel Connected