Cats Protection believes that getting your cat neutered before it can breed is an essential part of responsible cat ownership. Cats are very effective breeders. In fact, an unneutered female cat can be responsible for producing 20,000 descendants in just five years so, without neutering, the UK’s cat population can quickly get out of control.

While the majority of responsible owners do neuter their pet felines, sadly a large number are allowed to breed before being neutered, adding to the overpopulation problem and the demand on overstretched animal charities. 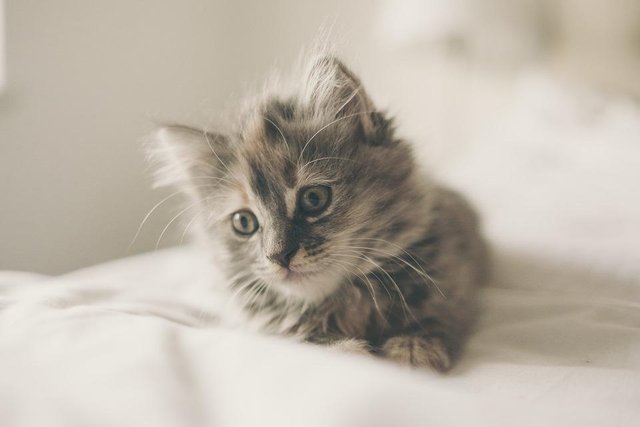 Traditionally, cats were neutered from six months of age. However, as kittens can reach sexual maturity and breed from four months, Cats Protection generally recommends that kittens are neutered at around four months of age or younger. Current scientific data indicates that it is safe and recommended to neuter at four months, if not earlier, and there are an increasing number of vets who are happy to do this.

Cats Protection, has developed the Kitten Neutering Vet Database, currently with around 900 vets signed up, to help owners find the nearest vet that will neuter cats up to or around four months of age: http://www.cats.org.uk/what-we-do/neutering/enr/menu-early-neutering. 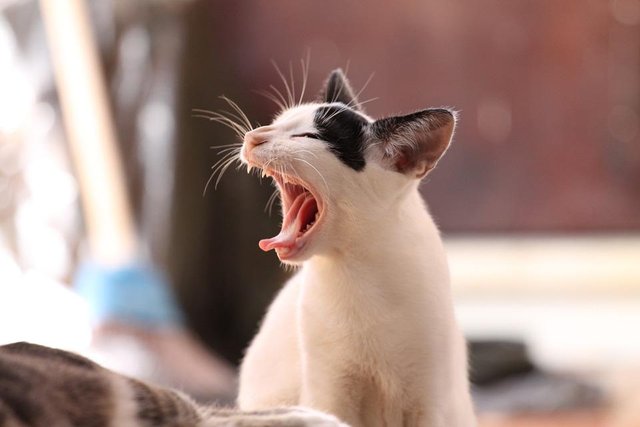 Cats Protection is keen to debunk the myth that female cats should not be spayed until they have delivered one litter, or at least undergone one heat cycle. There is no medical evidence for this; in fact, neutering before sexual maturity will protect against certain cancers, especially of the ovaries, uterus, and mammaries. Also, a neutered female won’t call or wail as unneutered queens do, meaning better sleep for both you and your neighbours!

There are huge advantages to neutering the boys too: they are less likely to fight, meaning fewer injuries and therefore lower vet bills. Your neutered male is also less likely to roam, so there’s less chance he will be hit by a car, and he is less likely to spray smelly urine (territorial marking) around the home.

Neutering for both sexes also means they are less likely to contract diseases such as FIV (feline immunodeficiency virus) and FeLV (feline leukaemia virus), which are spread by bites and mating behaviour.

Your cat or kitten will need to spend the day at the vet surgery and will be given a general anaesthetic, so no food should be offered in the hours before the procedure (do leave water available for your cat however). The procedure for both male and female cats is very simple and usually you will be able to drop your cat off and pick them up later on the same day. When a female cat is spayed (neutered), her ovaries and uterus (womb) are removed, while a male will be castrated, meaning that his testicles are removed. A spayed female cat will have a small shaved area on her side or belly and usually a few stitches. If these are not dissolvable, they will need to be removed by the vet around 7–10 days later. Cats usually recover quite quickly from the operation, and the hair from any shaved areas will grow back within a few weeks. 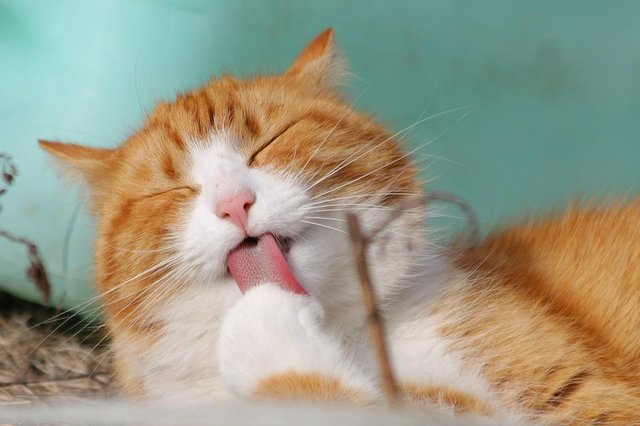 How much it will cost to have your cat neutered depends on your area and of course, the practice you chose to have them neutered at. It can vary from between £30 and £60 for a male cat and from between £40 and £80 for a female. A vet should be happy to give you a quote on enquiry; it is worth phoning a number of vet practices to find out which works out best for you.

Cats Protection offers financial assistance to those on benefits or a low income in some cases. To find out more visit http://www.cats.org.uk/what-we-do/neutering.

The charity helps neuter 163,000 cats and kittens per year.

Also, if you are considering adopting more than one cat and creating a multi-pet household, it is worth bearing in mind that neutered males and females will generally have an easier relationship, with the females able to do more of the things that they enjoy doing (e.g. catnip-fuelled playing and chasing each other), rather than raising more young.

Cats Protection are a registered charity, and have been working with cats for over 80 years. They give over 200,000 cats per year the chance of a better life, and run rehoming and neutering programmes which benefit cats right accross the UK immensely.

A New Start? Adopting a Cat, A Blog by Pancake

Kids Activities for the Summer Holidays

Making Your Own Christmas Decorations and Gifts Is Easier Than You Think!

15 Wonderous Ways of Repurposing a Window