Today is Squirrel Appreciation Day! We thought we’d celebrate by bringing you a short history about squirrels in the UK, so that when you spot them in your garden, you can share you show off your squirrel knowledge! 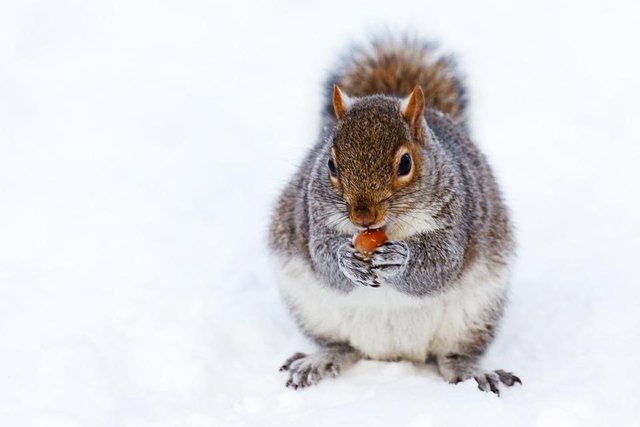 Did you know that grey squirrels, depsite being the squirrels in the UK with the highest population, are not actually native to this country? They were introduced from North America in Victorian times, as estate owners believed the animals were fashionable, and made their land look rather exotic. In the late 1800’s, the dangers of introducing native species into the country were unknown, and the grey squirrels quickly became a threat to Britain’s native red squirrel population. 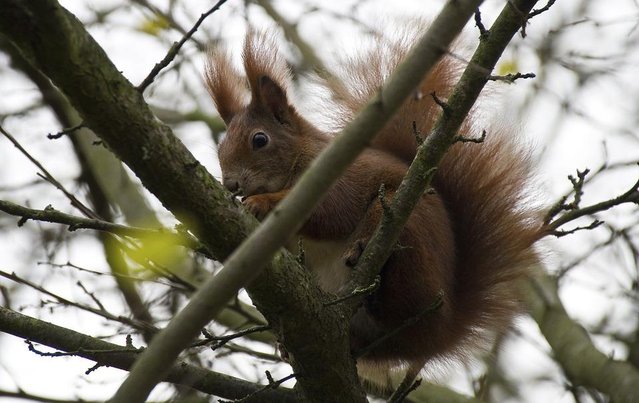 Red squirrels can be found right accross Europe and are native to the UK. The red squirrel population has diminished considerably since grey squirrels were introduced, and only around 10,000 – 15,000 are thought to be left in the country. If you visit selected areas in Cumbria, Northumberland, County Durham, Merseyside or North Yorkshire, you might be able to spot some red squirrels! In some areas, there are even dedicated red squirrel viewing areas!

Squirrels can be divided into 5 subfamilies, and there are over 200 different types! Did you know that chipmunks, marmots, woodchucks, ground squirrels and flying squirrels are all members of the squirrel family?

Tweet us pictures of the squirrels you spotted in your garden today @Preloved.

Take our quiz and test your squirrel knowledge!

Kids Activities for the Summer Holidays

Charity Shops and Plant Care – The Joy of Second Hand

What are the benefits of herbs and how to use them

How to Prepare Your Garden for the Cold Weather