Electric, Hybrid, and Low Emission Cars: Everything You Need to Know

The choice of which car to buy has always generated conversations, whether it’s the make, model, specification, colour, or top speed. In terms of fuel, the choice is much less nuanced. You either buy a petrol or diesel-powered car. As the 21st century progresses and we become more aware of the environmental impact fossil fuels are having on the planet, those two are no longer the only choices we have. There’s also electric, hybrid, and low emission cars for us to consider, and all have made their presence in the market in recent years.

It can sound like a complicated mixture of terminology, technicalities, and marketing buzz words, but with the UK government announcing that the sale of new petrol and diesel cars will end by 2030, the writing is on the wall (or road) for these cars, throughout the entire world. If you’re confused about what these terms mean, let’s take a look at everything you need to know about electric, hybrid, and low emission cars. Then you’ll know which might be suitable for you now, or most definitely, in the future. 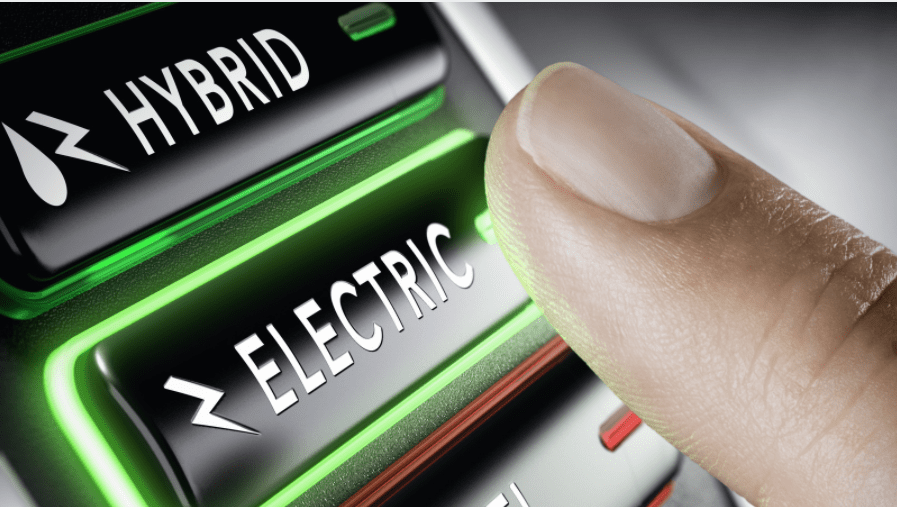 The electric car isn’t as new as you might think. Whilst it’s become commonplace over the last few years, it can be traced back to the 1800s. The first rechargeable electric ‘car’ was made possible thanks to French inventor Gaston Plante who came up with a battery in 1865.

Fast forward to today and the technology behind electric cars has advanced enormously. In the simplest of terms, an electric car is exactly what you think. A car powered, not by a fossil-fueled combustion engine, but entirely by an array of lithiumion batteries and an electric motor. Having a car that runs on an electric motor will help you’re the environment, as an exhaust system isn’t needed.

Because of the absence of a gas-guzzling engine, electric cars don’t have a traditional clutch or gears. This means they are almost silent. These factors alone have helped the electric car become popular, particularly in large towns and cities. With no emissions like nitrogen oxide or any pollutants at all for that matter, this new way of travelling has helped reduce pollution which in turn reduces greenhouse gases.

With battery technology improving all the time, the range of electric cars, and the network of charging stations to support them is also increasing. Most electric cars can now achieve 200 miles on a single charge and that figure is only going to improve. 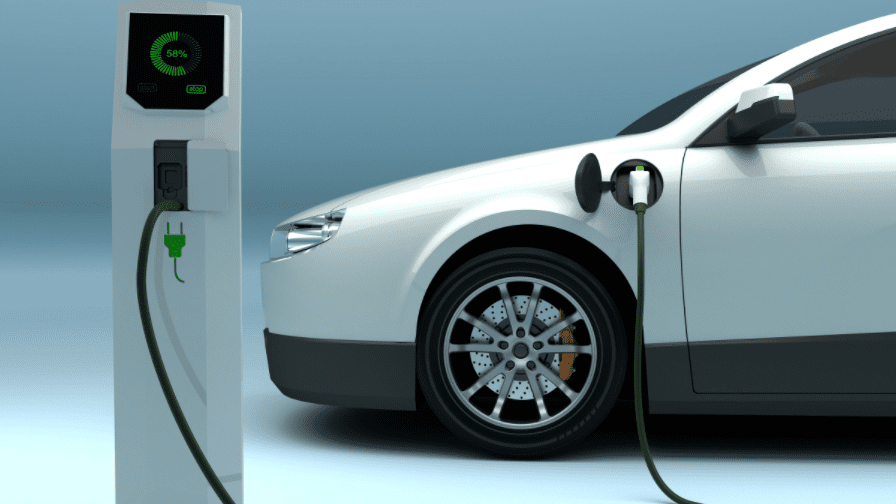 There is something that sits in the middle for those coming from a traditional petrol or diesel car. The hybrid. The first hybrid car is probably the most well-known, the Toyota Prius.

A hybrid car has both an internal combustion engine and an albeit smaller array of electric batteries and motor, combining the two to create motion. Hybrid cars aim to combine the best of both vehicular worlds. They will usually rely on the electric motor for short trips or when driving in urban environments. Then, if you need to travel further afield, the traditional engine will take over, but there are distinct differences between them.

The mild-hybrid, for example, can’t be driven in electric-only mode, as the motor isn’t powerful enough on its own. That might sound counterintuitive, but they are really designed to improve the efficiency of the combustion engine and reduce the emissions therein. When the car is coasting, braking, or accelerating, the electric motor assists the engine, rather than replaces it.

In non-plug-in hybrid cars, the electric motor is recharged when braking, converting that speed into energy for the batteries. For plug-in hybrids, as you might expect, they can also be charged by using an electric outlet or charging station when not in use.

The range-extended variety is more closely related to the electric car, but also has a small combustion engine, but this is only used to recharge the batteries, not the car itself. This can add an extra 50 -100 miles to your journey. 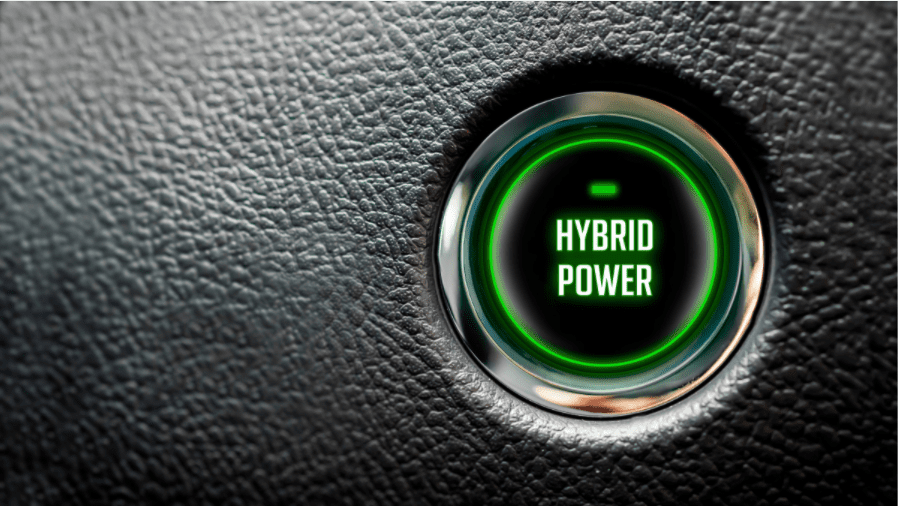 The final variety of environmentally friendly cars is the low emission car. They aim to tackle the release of harmful gases from the car’s exhaust system. These gases alone contribute to thousands of unnecessary and untimely deaths every year. The thinking is that the lower the emissions all vehicles produce, the lower number of deaths will ultimately occur.

To be classed as a ‘low emission’ vehicle, the car needs to emit 75g or less of carbon dioxide for every kilometer it travels. Cars already need to meet strict emission tests before they can be sold to the public, but to qualify as a low emission car, there are some even more stringent tests it needs to pass.

As such, the UK Government offers financial incentives to help and encourage people to buy lower-emitting cars where possible. This can also include the installation of a vehicle charging point at home and, for businesses, the building of charging stations at their premises. They also attract less duty. This can be down to zero for the least polluting cars. 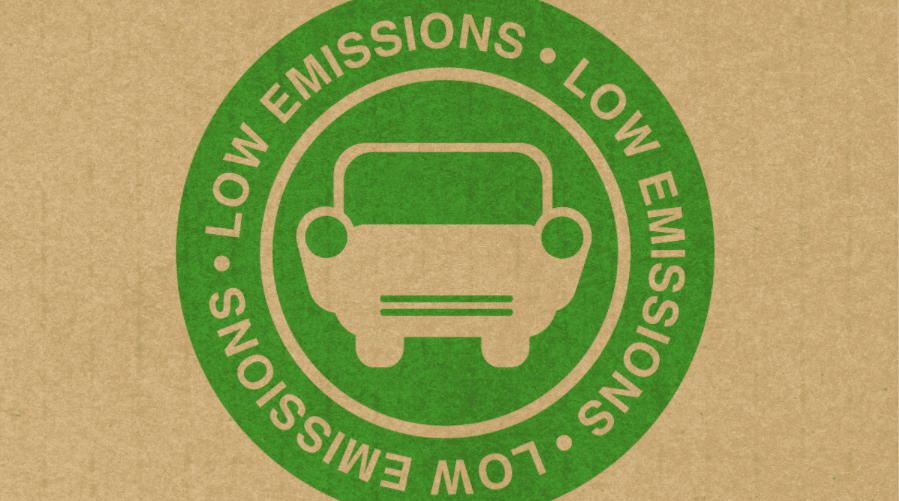 Cars are going to be with us for many years and electric vehicles, in all their forms, will play an increasingly large part in our lives. As battery technology improves and the reliance on fossil fuels diminishes, buying an electric car seems like the only way forward for many of us.

We hope you’ve enjoyed reading this article about electric, hybrid, and low emission cars. From lift kits to LED lighting, TotalZParts have got you covered for all of the car essentials you may need.

10 Things To Consider When Buying A Classic Car

How To Sell Your Car Online

Cars Motoring Write for Us

Brad has and will always be a motor enthusiast from a very young age. Growing up around cars his whole life, he's as knowledgeable as they come! If Brad isn't sharing news, views and opinions, you can catch him on on the PS5.

Back to Uni: Reflecting On My Student Years

Think Before Advertising Pets for Free

Why You Should #PawsFirst Before Getting a Pet for Christmas