Mid Century, Scandi, Danish, Teak… These words are on the lips of anyone who has more than a passing interest in interior design at the moment. “Is this G Plan? Could this be Ercol? Is it real wood or veneer?” Up and down the country people are replacing shabby chic with vintage teak. Pieces of furniture that 5 years ago were caked in chalk paint in the back garden are now being lovingly stripped and returned to their original state.

But why? What its the appeal of furniture that is 50 plus years old and, sometimes, smells like your nan’s house? Why is it that 10-15 years ago you couldn’t give this furniture away and people were burning it left, right and centre? Yet, today, the market for it is so strong it is travelling all over the wold by the container load.

As a dealer in vintage furniture and decorative homewares, with a strong bias towards Mid Century, I speak to lots of clients who buy for a variety reasons. Here are the top five:

As simple as that. You will have seen the style all over Film and TV sets. From Mad Men to Hitchcock, The Jetsons to James Bond and The Big Lebowski to The Incredibles, it’s there, everywhere. It could be the John Lautner designed house featured in The Big Lebowski; or Blofelds chair in James Bond (incidentally the G Plan 6250, if you’re interested). If you sit in one of these chairs, you’re instantly transported into a Ken Adam designed Bond villain’s lair; that’s  pretty cool, right? Which leads me onto my next point. 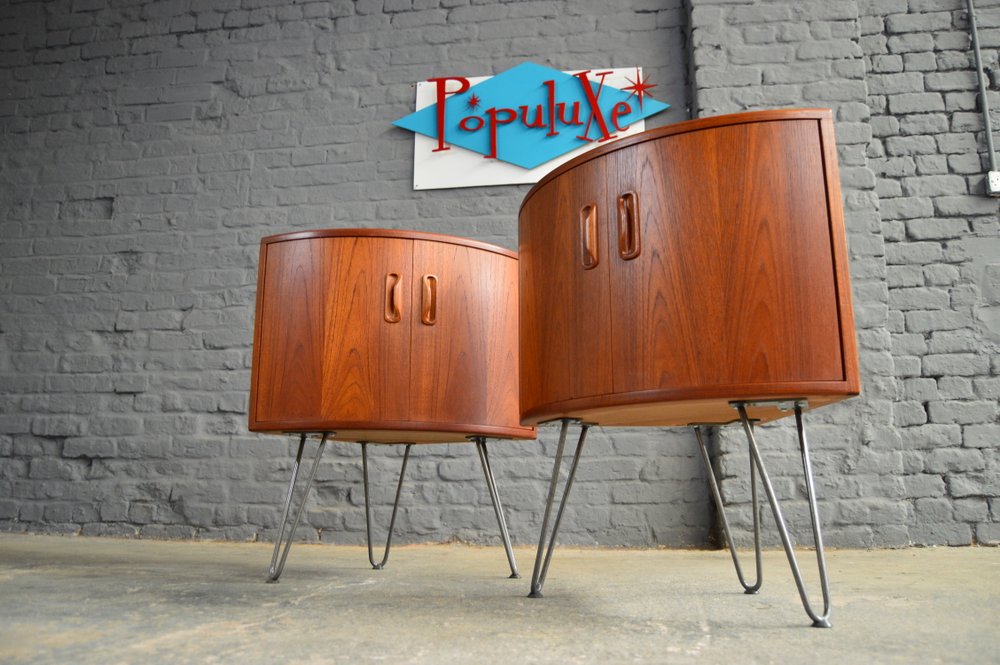 For many people who buy Mid Century furniture it takes them back to their childhood. Whether it was their parents or grandparents, they probably remember growing up around this furniture, which leads to memories of happy times. It could be a sideboard with a drawer full of sweets, Christmas around the McIntosh dining table, or a bar in the corner of the lounge. The memory takes you back to simpler times when you didn’t have to worry about bills, or stand for hours doing the ironing, or indeed anything that involves being a “grown up”.

“Fashions fade but style is eternal”. This is a famous quote by the designer Yves Saint Lauren, and it sums it up perfectly. The beauty of Mid Century design is that it fits anywhere. Like a well-tailored item of clothing, it looks good in any setting; the quality just shines through. A Danish teak sideboard looks as good in a new build house as it does in a Victorian terrace; it just works. The same cannot be said for a lot of antique and modern furniture, which can be overly stylised and therefore only really work in certain environments.

It also plays well with others; for years many of the world’s top interior designers and stylists have been mixing Mid Century furniture with other styles to create very eclectic statement interiors and, like anything, this is now filtering its way into the mainstream. I can guarantee if you put a Mid Century lounge chair in a room of other furniture, it will instantly lift the room and will be the chair everyone gravitates toward.

It is good quality

Mid Century furniture was really the last era of mass-produced furniture that was built to last. Granted, a lot of it is wood veneer particle board, but the reason for this was not so it was cheaper to produce (OK maybe a little bit), but because the designers wanted the grain to run in a particular way so the overall look was consistent. The furniture feels like it was made by people, not by machines; although mostly it was. This resonates with consumers who are increasingly eschewing supermarkets and high street retailers in favour of smaller local businesses. 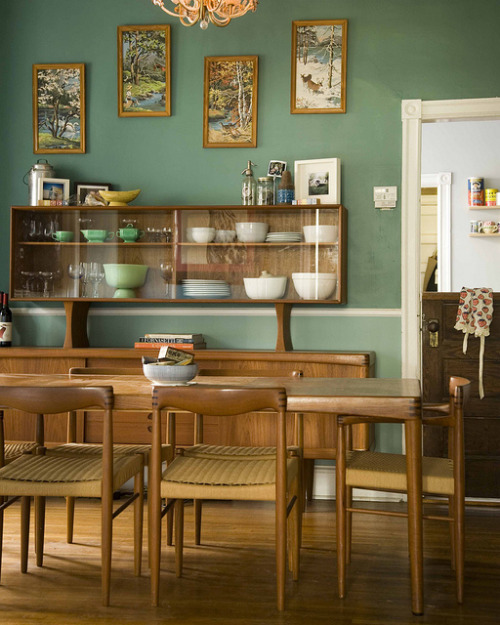 Why buy new when you can get original, better quality, and more stylish furniture at a fraction of the price? You only have to look at the major High Street home furnishing retailers to see their new ranges heavily influenced by Mid Century furniture. A well-known retailer is currently selling a “Mid Century Inspired” sideboard for £699. You could buy an original sideboard for a third of that on a website such as Preloved and leave no carbon footprint. Hurrah!

Joel will be writing more about Mid Century modern furniture, so keep an eye out! He is extremely knowledgeable in his trade and has a lot to say.  You can find him on Instagram and Facebook!

Buying Advice Furniture Write for Us

Joel Poole is the owner of Populuxe Home Boutique, an online vintage/retro furniture and homewares company based in Sandbach, Cheshire. In 2015 after a 15 year career in the corporate world, Joel decided to follow his dream of buying and selling vintage furniture, and Populuxe was born. The company has rapidly grown and is now one of the largest retailers of vintage furnishings in the North West.

Top Tips for Up-cycling Your Fridge!

What is National Second Hand Day?

Newest Technology: Do You Really Need It?