On Sunday 19th June, Preloved turns 18! To celebrate the occasion we’ve brought you 18 of the best pubs from across the UK.

This cool pub is right in the heart of Edinburgh and has a relaxed vibe, simple food and good music. They even have movies on in the afternoon!

Situated in the heart of Oxford, this pub is popular with Oxford’s thriving student community. It’s always busy and provides many with a well-deserved pint after a long day of studying. 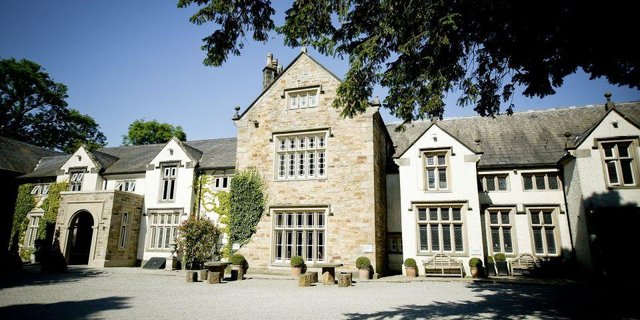 This stunning Grade II listed Tudor building in the heart of the Ribble Valley is the perfect location for a pub. There’s food, drink and a huge roaring open fire in the main reception hall.

Based in Birmingham, this cool hangout serves a cheap, hearty all-day menu and often has great nights on including soul and motown. There’s also 6 HD screens for all of you sports fans.

With live music, a free jukebox and a beautiful location by the waterside, this Newcastle gem is definitely worth a visit.

It’s worth a trip to this Essex pub just for the beautiful view of the river grouch. It’s a quaint pub there are some antique and craft shops nearby… why not make an afternoon of it!

Despite being in central London, this pub is claimed to be haunted. It’s built on a former jail and five of the old prison cells can still be seen in the basement! It won the Telegraph’s Best Historic Pub award.

Okay, yes, this is a fictional pub… but a pub nonetheless! The iconic spot boozer is where the Coronation Street cast chat, laugh and throw beer on each other. 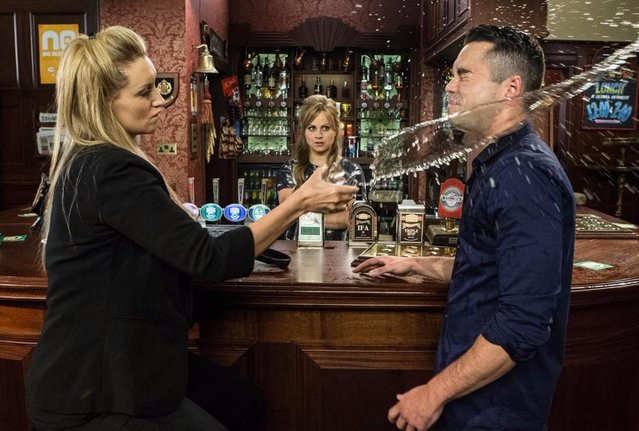 In the heart of Cardiff, this impressive converted theatre is a popular watering hole for both locals and tourists. There’s a dining area too where you can enjoy a meal in this grade 2 listed building.

This pub is based in Ravenshead, Nottingham. The clues in the name for this one, as the site used to be an old Pumping Station and much of the old décor is still in place. 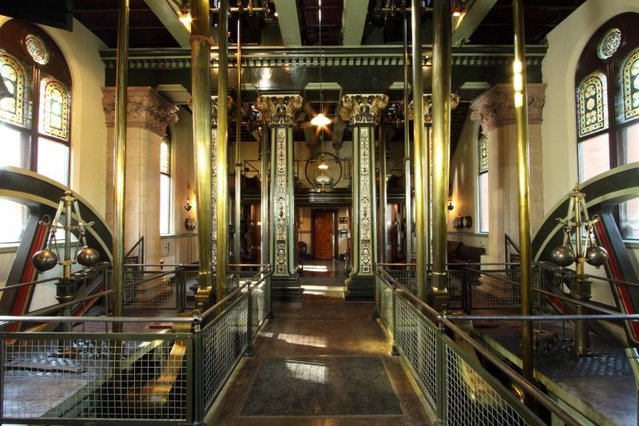 With glorious views of the Lake District fells, this Cumbrian pub is the perfect place to stop for a pint after a long walk through the stunning surrounding countryside. Tina, the Preloved Business Manager, says that this one is her favourite pubs, and always tries to call in there when she’s on her way back to where she’s from in Cumbria.

Despite being a tourist hotspot for literature fans across the world, this Irish pub based in Dublin still has a special charm about it. Featured in James Joyce’s Ulysses, Mulligan’s is a must-visit.

6) The Sun at Northaw

This 16th century pub based in Hertfordshire has an extensive wine and beer selection, a huge beer garden, and also serves lobster and chips in the summer!

This small Huddersfield-based pub is our Newsletter Editor Alex’s most favoured watering hole. It’s where he enjoys a craft beer at the weekend (…and in the week). Apparently there’s the best collection of impressionist art in the whole of Yorkshire (in the form of the landlord and landlady painting each other naked and displaying their paintings on the pub walls).

A popular haunt for both locals and students, Peter Kavanagh’s is an inviting Liverpool-based pub. There are stained glass windows and murals on the walls commissioned by Peter Kavanagh himself.

This put is reportedly the most haunted in all of York. There have been numerous goulish sightings, including an old man who can frequently be seen sat in the corner of the pub, and an old lady who haunts the upstairs rooms. 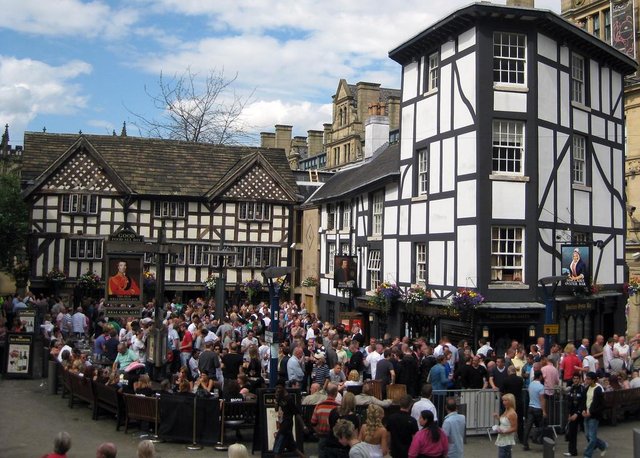 Situated right in the heart of Manchester, this iconic tavern is a great place to stop for a pint after you’ve had a day of exploring the shops in the city centre. There’s cheap beer, a great atmosphere and plenty of outside seating in case it’s sunny (…which it probably won’t be because it’s in the North West).

1) Which is your number one favourite pub in the UK? Tweet it to us @Preloved

The Rise of Preloved Fashion

Why you Should Choose Camping or Caravans over Hotels

Vintage and Antique Hunting in France

Why do we Celebrate Pancake Day or Shrove Tuesday?

Colour Pop: 16 Ways to Add Grey to Your Home

14 Tips to Cat-Proof Your Home