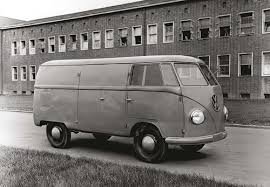 To really know the VW Campervan, we have to get to know a little bit about its history. It all started at the end of the 2nd World War, when the British started running the Volkswagen factory in Wolfsberg, Germany. In 1947, factory workers were spotted by Ben Pon, a Dutch VW importer, using a stripped-down VW Beetle to help move parts around.Inspired, he sketched a ‘box on wheels’ – this was the beginning of the VW Van phenomenon.

Having caught the attention of the general director, the sketch found its way in production, with rounded front sections added to the square-edges, which became the iconic face of all VW vans.

At the time, seating for a whole family was a great thing to see, and an even greater thing to own!

The VW Camper was iconic from the start.

The split screen was the first Camper, and was released in the USA in the mid-1950s. By 1963 VW had sold over 150,000! You can find recently refurbished split screen hampers here on Preloved, like this 1967 VW Split Screen campervan in Cardiff! 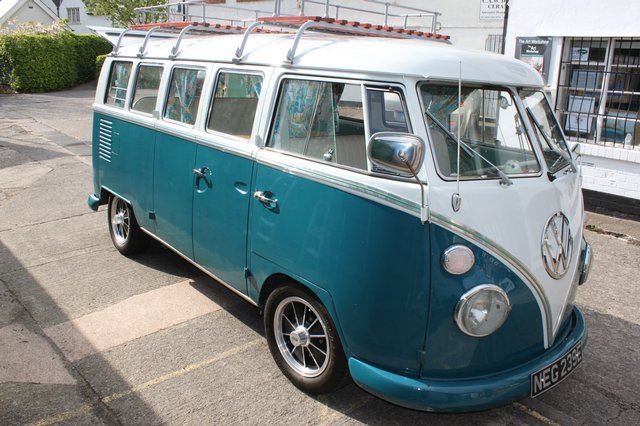 The Camper was intended to have a multitude of uses and over the next 5 years, this proved itself right as larger engines such as The VW Microbus and the VW Samba offered a variety of styles of body combinations including police wagons, fire engines, ambulances and pick-ups. The Samba is the most recognised and popular style of Camper.

There was also the Bulli which came in 2 models; the Kombi and Panel van.

The More Refined VW Camper, in 1967 the Split was replaced by the Bay. Although popular opinion was that it had lost its character in design, it now had a top speed 80 mph. The body of the van was larger, so could carry larger loads, larger and more powerful engines up to 2 litres, better electrics, and a more comfortable ride. There are plenty of adverts listing bay window VW campervans for sale on Preloved; some in need of some love, and others ready to go like this VW T2 Bay Window Campervan Westfalia in Bolton. 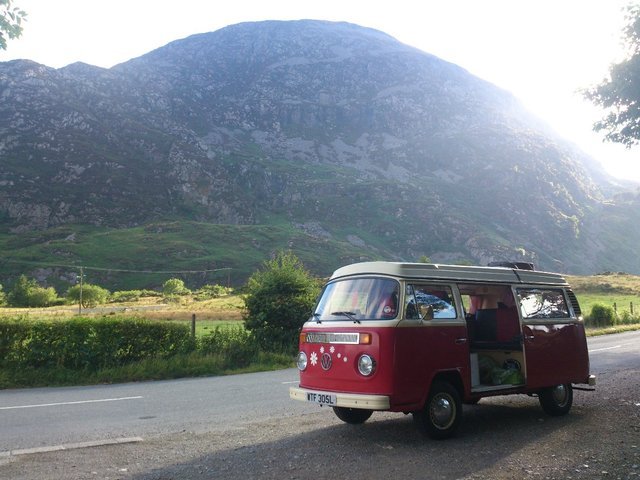 The Bay Window accelerated the use of the vans as a mobile home or camper van. Firms, such as Westfalia, offered different interior configurations for sleeping, cooking and storage as well as differing elevating roof types and could sleep between 2 to 7 people!

The Bay Window made the VW a success and by 1975 the Hanover factory had turned out 4 Million of these vehicles.

VW campers happily drove into the modern age, not just for their reliability for travelling in, but because of their iconic status. It establishes an inspiring time, even for those too young to have lived it. Camper vans are often known as ‘hippie vans’ because of the era they portray and are used regularly in popular films and TV. The most recent being Little Miss Sunshine,Breaking Bad… even Peppa Pig!

Place an Advert to Win!

14 Amazing Ways You Could Repurpose a Tin

Meet a Member – The Treacher Foundation

Trends Through the Decades: 1970’s Fashion