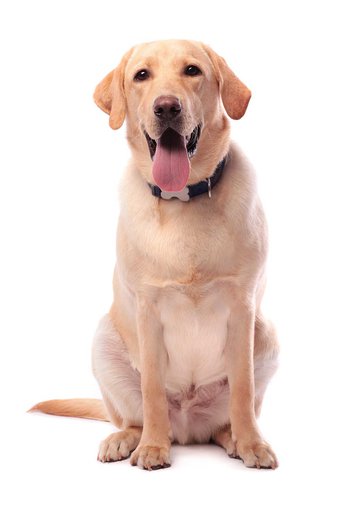 The Labrador Retriever or “Lab” is right up there as one of the most popular dog breeds within the UK, and is one of the most common purebred dogs that you are likely to be able to spot when out and about. The Labrador is the comedian of the canine world, with a playful, friendly personality and incredibly kind nature. Everybody loves the Labrador, and the Labrador loves everybody back!

History of the Labrador Retriever

The Labrador was originally bred as a water dog, to retrieve downed game such as ducks from the water and bring them back to hunters. It is an almost universal rule that Labradors love to swim, and if you happen to walk your Lab near a stream or a lake, you might on occasion find them taking off on their own for a quick dip! The Labrador is also distinctive as being the most popular breed of assistance dog in the world, and they are commonly trained as guide dogs for the blind, and in other working roles to help people with special needs to lead independent lives.

Appearance of the Labrador Retriever

The Labrador is a medium to large sized dog that can weigh up to 90lb, and stand up to 62cm tall at the withers. They have a proportionate appearance, with their height balanced by their long tails. The Labrador is a shorthaired dog, but one that is a relatively heavy shedder, so be prepared to invest in a good vacuum cleaner if you are thinking of getting a Labrador to join your family!

The three most common Labrador colours are black, chocolate and yellow, but they may also be seen in some rather rarer colour graduations too, such as cream or fox red.

Temperament of the Labrador Retriever

It would be hard to overstate how good tempered the average Labrador is, and they really are great ambassadors for the canine world, with friendly, trustworthy natures, kind tempers and a gentle manner. They are very intelligent dogs that are relatively easy to train, and they are also excellent with children and love to play with the smaller members of the family!
They are generally very sociable with other dogs too, and are friendly and open with both the people that they know and strangers alike. It is often said that the Labrador would make a terrible guard dog, because their only means of defence against a burglar would be to try to lick them to death! 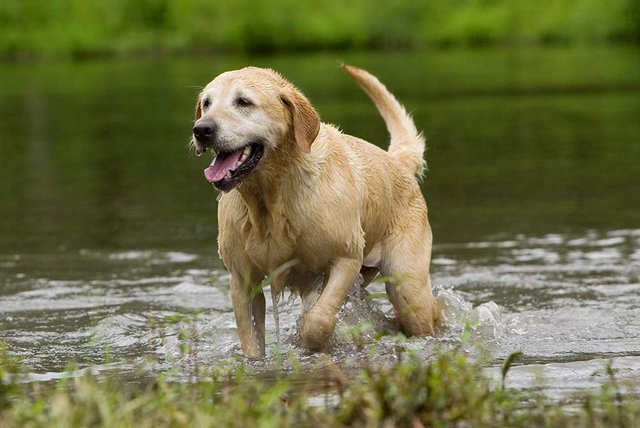 Health Considerations for the Labrador Retriever

The life expectancy of the Lab averages 10-12 years, and they are a generally healthy dog breed that is not prone to contracting minor ills and ailments. However, the Labrador Retriever does have elevated risk factors for a range of inherited health conditions, including:

How Best to Care for a Labrador Retriever

The Labrador is an easygoing dog that fits well into all types of families, and is not considered to be a high maintenance dog. However, as a large, intelligent dog breed, the Labrador does require plenty of walks, play and exercise to keep them both physically and mentally fit, and they will become unhappy and depressed if they do not receive enough love and attention from their families.

The Labrador does have something of a reputation as a canine dustbin; the way to their heart is through their stomachs, and they are adept beggars and scroungers. The Labrador is somewhat prone to obesity, so it is important to ensure that the Labrador is fed a balanced diet, does not eat too many treats, and does not pile on the pounds as they get older.

What is Yoti? How To Use It