Here at Preloved HQ we love to celebrate National Pet Month, and introducing you to the most important members of the Preloved team – the #PrelovedPets!

You may remember some from last year’s article, but we’re happy to say there’s been a few additions to Preloved’s fur family since then.

Tommaso joined our family one week after we moved to the UK in 2013.

He was originally a shelter rescued cat but the family he was with had to give him away, and in less than a heartbeat he was already sleeping on my pillow whilst we were having a cup of tea with his owners.

He’s definitely a cat of a kind: gets lost in the house at night, socialises like a doggo, inhales cat kibbles as soon as they touch the bowl, and is scared of his own shadow – but we would not trade him for the world.

Whenever our other two cats are poorly he just curls up around them and purrs them all better, and his head bumps are probably worth a strength contest at some country fair. 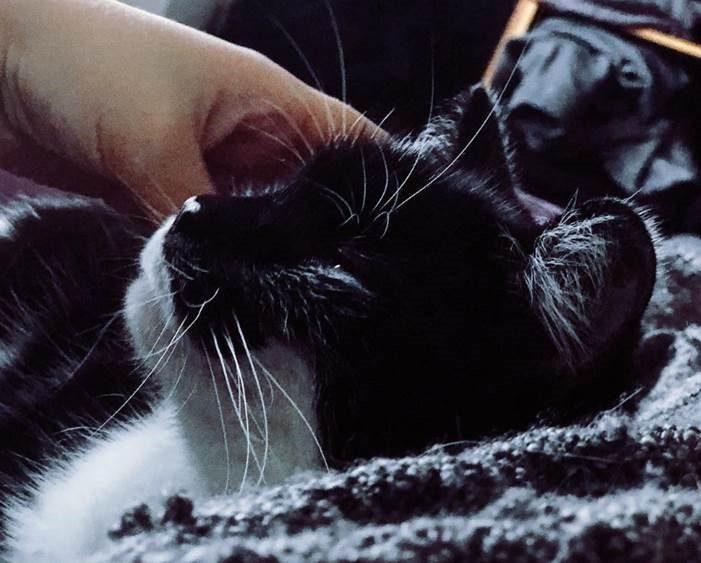 B.B. was an alley cat and now is the princess of the house, in true fairy-tale style.

She showed up at a student house but the people there were unable to keep her. She was taken to the vets; no chip, no records, no jabs, approximately 7 months old.

When we went to meet her she curled on my lap, flat as a pancake. I knew we had to take her home, it was love at first sight! It was shortly after that we learnt she was pregnant, with three kittens – 4 furries to love!!!

She’s probably the cleverest cat I’ve ever met. She opens doors, she uses tissue paper to cover her litter business, her fur is seriously silky soft, and she’s quite the fan of a little avocado. 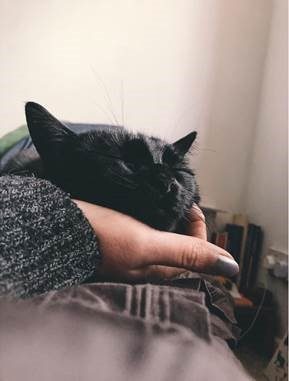 I decided to adopt because I was so amazed by how many cats needed homes in rescues and I really wanted to give a loving home to one. I would have them all if I could!

Flix was very timid when we first brought him home. He was scared of humans but started coming out of his shell around my other cat, Tux. He is now a lot better, and has become a cheeky teddy bear, he loves to cuddle and has a very loud purr!! 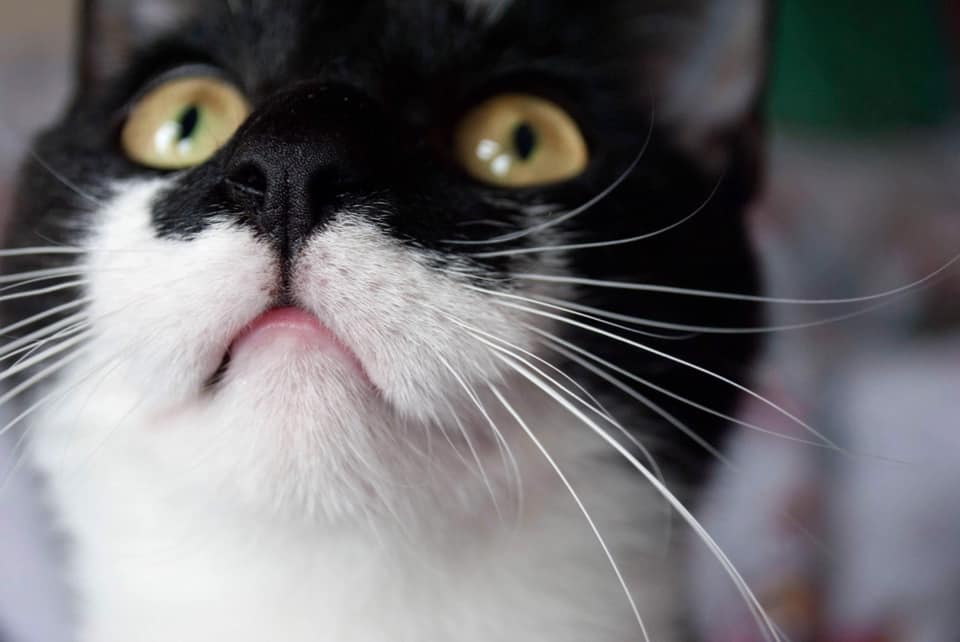 In last year’s article I introduced our little old men, Oscar & Ollie. Sadly, both cats have since crossed the rainbow bridge; Oscar in the summer, Ollie on Christmas Day!

Not wanting to ‘replace’ our boys, I was sad my children might grow up without pets in the home – something I personally think all young children should have supervised access to.

In March this year I decided to adopt a couple of small furries from Cavy Haven, a Guinea Pig rescue shelter close to Preloved HQ, and they’ve settled in nicely over the last few weeks, enjoying lots of fresh timothy hay, yummy greens, and a whole lot of cuddles! 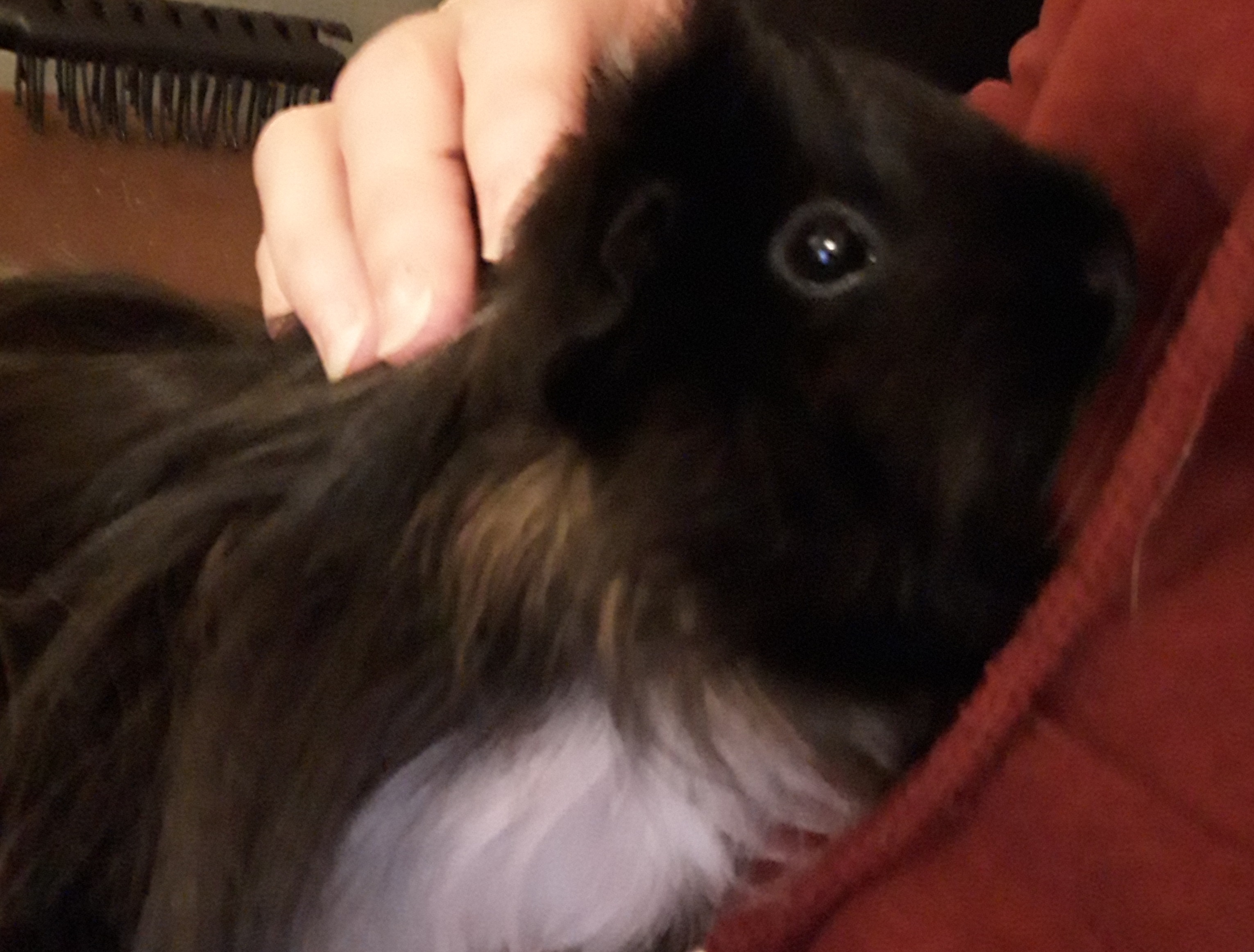 Second Hand September: Everything You Need To Know