While a range of smaller mammals, including mice, rats, gerbils, hamsters and guinea pigs, all share the category of ‘small furries’, it’s important that they are still considered as individual species, each with specific and varying needs when it comes to their health, care and welfare. So, chinchillas, for example, are generally shy and better suited as pets for older children or adults. Rats, however, are highly sociable and frequently form close bonds with their carers. 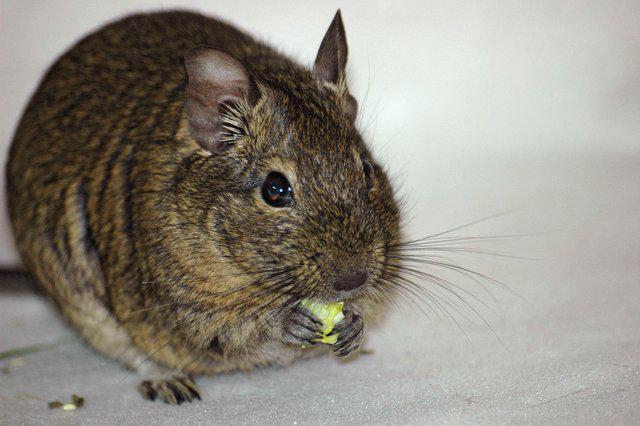 It is, then, worthwhile taking plenty of time to fully consider which small furry would best suit and be happy in your home and lifestyle. If you’re looking for a pet for a younger owner, perhaps a sociable guinea pig would be the best option? Hamsters are also very popular, but remember: they are nocturnal so will need to be kept in a part of your home where they won’t be disturbed during daylight hours and won’t disturb you at night!

So the message is clear – do your research and make the right choice. There is plenty of information on the RSPCA’s website right here.

Budgeting for Your Big Day

Welcome to the Team, Reviive!

Why Preloved Does Not Allow the Sale of Ivory

Our Mission to be Your Perfect Property Partner

How to Sell on Preloved | Top Tips for Selling

Preloved Member: A Tiny Back Yard with Heaps of Character

Your Favourite Beauty Brands That Are Eco Friendly & Cruelty Free