Since 2005 the value of classic cars has rocketed exponentially. Indeed, according to private bank Coutts the value of some classic cars rose by 257% between 2005 and 2013. In the heat of this almost vertical rise in value, there has been an increasing inclination amongst savvy savers to invest in a classic car and watch as the money rolls in. Buying the right classic car can ensure a fool-proof way of ensuring profit.

However, you have to buy the right car. When purchasing a classic car there’s a great deal to consider. The best selling cars tend to be ones that have been produced in small quantities, and those that have an exciting racing history or have been driven by someone famous. The highest value cars like the Aston Martin DBS (that Roger Moore drove in The Persuaders) are almost as famous as the celebrities themselves, and, hence, worth a great deal more than, say; a classic Ford Capri (£90,000 vs £8,000).

Then, of course, then there’s the cool factor. What’s the point of buying a classic car if you’re not going to enjoy driving it?

To help you we’ve compiled a list of our top 5 classic cars (with links to our best offers)! From British Classics, to poster boy heroes we’ve included a mixture of cars designed to get those creative juices flowing and help get you investing! 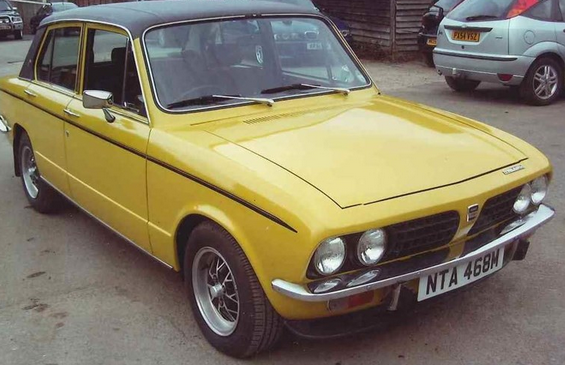 For under £10,000, this quirky little number, the Triumph Dolomite Sprint has a wonderfully rich racing history. Having achieved success in The British Touring Championships (1974-8) and raced at the famous Bathurst 1000, the Sprint has, according to Auto Express, already been mainly snapped up by the historic racing community. BUT, lucky Prelovers, we still have a range of excellent quality models left – be sure to get them before they disappear! 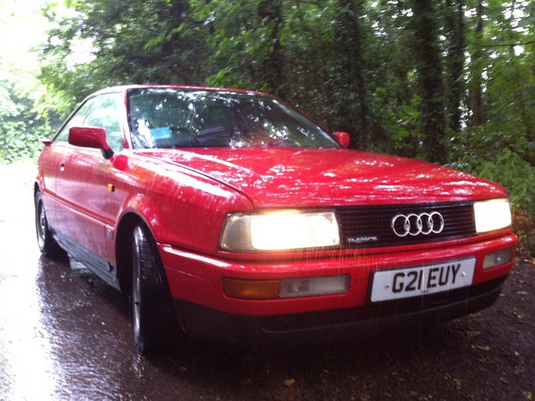 The Ur (German for original) Quattro, as a car that could sprint to 60mph in 7 seconds steamrollered its competition during its production period. A Quattro 20v (much rarer and more expensive than the Ur), has been measured as quicker than a modern Nissan Skyline GT-R R34 around a wet circuit. With prices of this car expected to rocket in 2016 it’s worthwhile snapping them up, (particularly the cheaper Ur models) for a meagre £2,000, before they rocket in value. 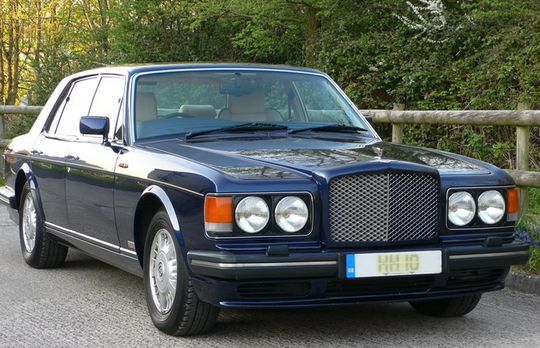 With a wide selection of excellent condition models available on the Preloved site for under £10,000 the Bentley Turbo makes for the perfect and luxurious classic car investment! With the car listed in Thisismoney.com’s ‘cars to keep your eye on’ list, the Turbo R provides both an enjoyable driving experience and the promise of a good return! Snap one up, quick! 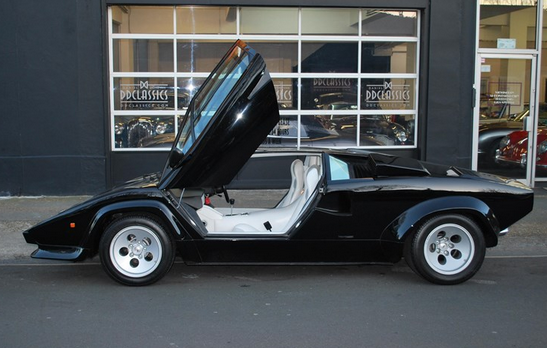 Moving away from the classics below £10k, we come to the celebrity-status classics. Once the poster on the wall of every 1980s boy; the Lamborghini Countach was, in 2014, JUST beginning to be considered a collector’s item. Though it has undoubtedly risen in value since then (with one breaking an auction record by selling for $1.2 million in US) the Countach is still a worthwhile investment and definitely a car to keep your eye on! 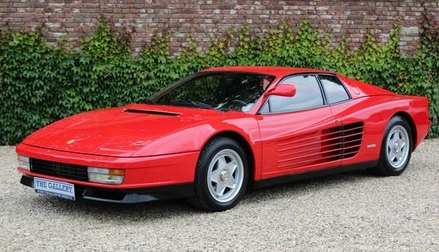 When it comes to the ultimate classic brand there is really only one car on everyone’s mind – the Ferrari. The Ferrari Testarossa has risen in price vertically over the past few years. Savvy collectors who bought the most in demand models a few years ago are now sitting on profits of hundreds of per cent. That’s not to say that the Testarossa does not still provide a worthwhile investment. With valuations rising from a minimum of £60,000 last year, to £90,000 this year the 1984-1992 model shows no signs of losing value. Quick! Snap one up, before the value plateaus.

Give Your Guinea Pig the Best Living Conditions – 10 Cage Facts

Stay Safe During This Halloween