Nowadays, there are plenty of music streaming services that make listening to music in perfect quality incredibly easy, and with music identification apps, you can hear a song you like, identify it, and add it to your playlist in a matter of minutes. Despite this, isn’t it peculiar that vinyl sales at the highest they’ve been since around 1990?

The Return of The Vinyl Record

In 2014 1.3m vinyl albums were sold, and in 2015 UK vinyl sales increased by 30%. It’s no surprise then that there are so many preloved vinyls advertised on site! It seems that Preloved members across the country have realised that it’s worth getting those old LPs from back in the day out of the attic, as there is quick cash to be made!

For many music fans, the polished and convenient method of streaming in the modern day is a great way to discover new music, but that doesn’t provide the rough, unpolished and authentic sound of placing the needle of your record player on the vinyl of your favourite song. 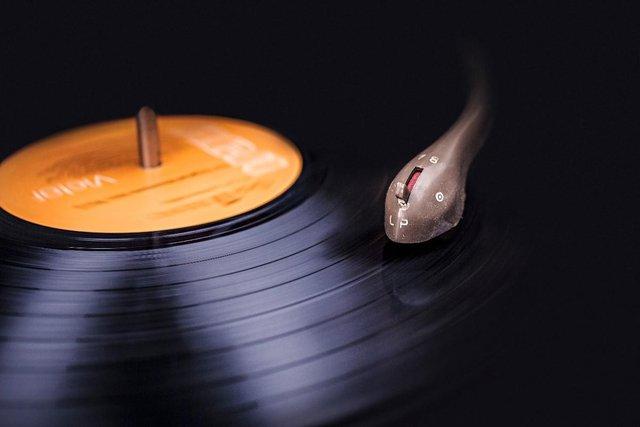 This may explain why many serious music fans, both young and old, wish to own physical vinyl copies of their favourite songs. Owning a physical copy of your most-loved album, and being able to gently place it on the turntable is a timeless pleasure.

The sound which records produce cannot be found anywhere else – it’s incomparable! It’s hardly surprising, then, that supermarket giants such as Tesco have begun to stock LPs in their stores. Back in 1960s, the only way music could be discovered was via radio. Everyone had to saunter down to their local record stores to find out what the new releases were, often only purchasing one or two albums at a time. 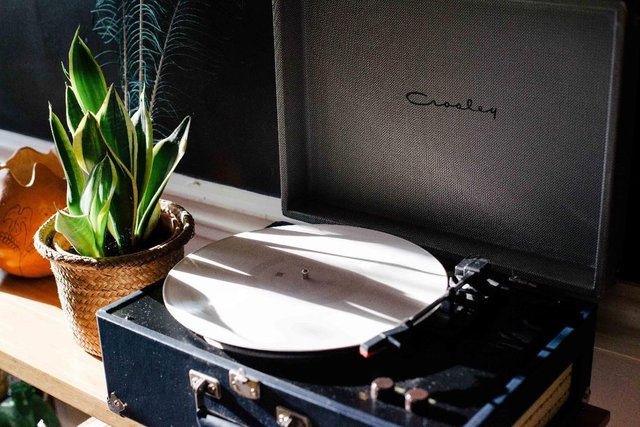 Preloved member Graham, who is currently advertising some of his old LPs on the Preloved site, said

“Each one of those vinyl albums signifies a special moment in my life. Each one tells a tale of where I was and who I was with at the time. The sound of vinyl is the most powerful way to recall memories of a life left behind – a good time held by all. There were CDs or downloads, there was just the sound of vinyl. Clubs like Blackpool Mecca were the heart of disco vinyl, Hi-nrg vinyl was the heart of Manchester (in places like the Hero’s Club), and Newcastle’s Rockshot’s was at the heart of euro pop.”

Where To Buy and Sell Second Hand Records

Why not dust off those vinyls that are stored away in the loft and re-live past eras? Perhaps you have vinyls you’d like to list on Preloved? Or browse Preloved vinyls now!

Of course, the vinyl resurgence means there’s also a high demand for record players. See what gems you can find on Preloved. 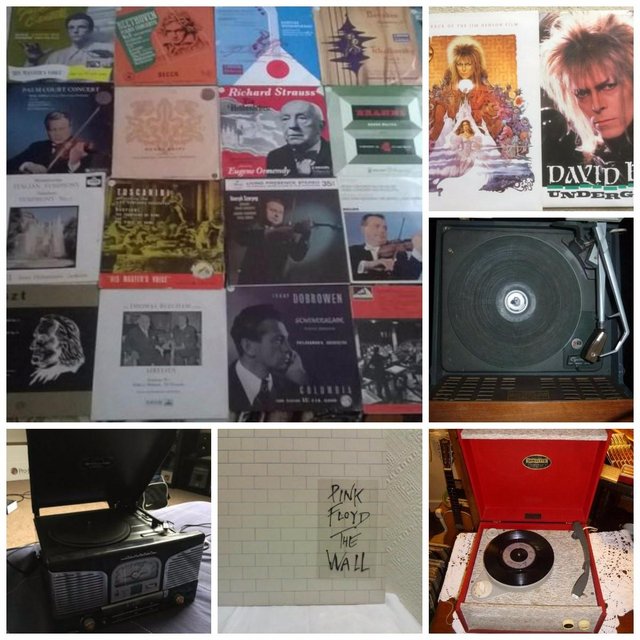 We’d love to hear you stories and fond memories about vinyl. Tweet us @Preloved or email editorial@preloved.co.uk.

Get Time Travelling on Preloved!

Coronavirus in Dogs: Everything you Need to Know

How To Clean Your Preloved Furniture

Tricks for Treats – 4 Tricks to Teach Your Dog

Gifts in a Jar