Moohaven Rescue are one of the hundreds of charities that use the Preloved site. Linda, the founder of the rescue, kindly shares her inspirational story with the Preloved community.

I’ll give you a bit of background first!  Just over three and a half years ago my family took on a run-down field – actually it was more than run down, but it was very close to where we live and we needed somewhere to keep our horses. After a few weeks of hard work and sorting out, we were ready. Our three horses arrived and we thought that was us sorted.

A few weeks later I had a phone call. Three horses had been dumped in Draycott and would I take them? “No,” I said, definitely not. Three stallions arrived half an hour later. Great, just what I needed. I thought I could get them healthy, geld, and sell them on. I did geld them, and passport and microchip, but I couldn’t bring myself to sell them. 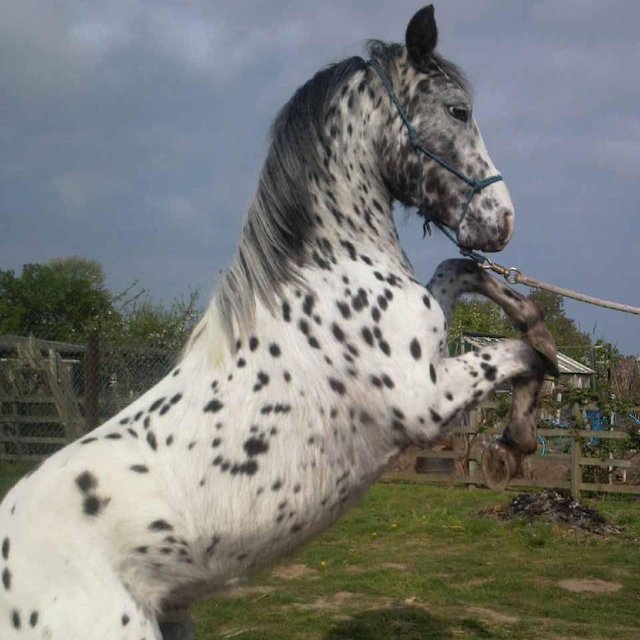 Bingo, the miniature pony, joined us a month later after being thrown from the back of a transit van. Word soon got round, and before we knew it, small animals and more ponies were arriving.

Amanda Jones from The Sportsman pub heard about us and held a fund raiser to help towards our vet bill which was now at £1700. We decided that, if we were going to do this, then we would have to do it properly and we set about becoming a registered charity. I had no idea what I was about to take on. The red tape and £5000 turnover that the charities commission insisted on was a mine field. I learned a whole new language while still taking in all sorts of animals and working full time.  I was so tired. Days merged into each other due to the admin work and all the physical work needed to look after the animals. 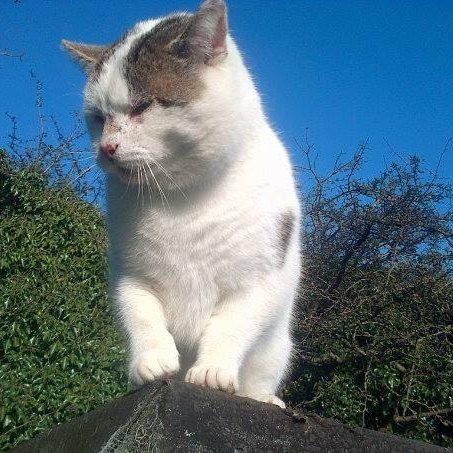 After 11 months our registration arrived – we had raised £5000 and satisfied all the requirements of the charities commission. Fast forward a few years and we have outgrown our premises. We have just secured the lease of an ex riding school in West Bridgford and will be relocating in a few weeks.  We own 10 goats (3 of which are out on loan) and 77 ponies have passed through our gates. Sadly we couldn’t help 4 of them, but 61 are out on loan in happy homes (we never sell). We’ve also rehomed pigs, cats, rabbits, guinea pigs and every small animal imaginable.

We raise money by holding car boot sales, quiz nights, sponsored anythings, an annual open day and an annual ball. We are registered for payroll giving, just giving and easy fundraising, we are also supported by Pets at Home Giltbrook and 2 of our local tack shops help as much as they can. At the moment, however, our running costs are £1500 a month, and although we have a great support network, we are approx. £700 short every month which is why I have why I have to work. My employer is brilliant and has allowed me to condense my working week into 3 days. This does mean 12 hour shifts, but it gives me 4 whole days of looking after animals and being able to do the admin work. 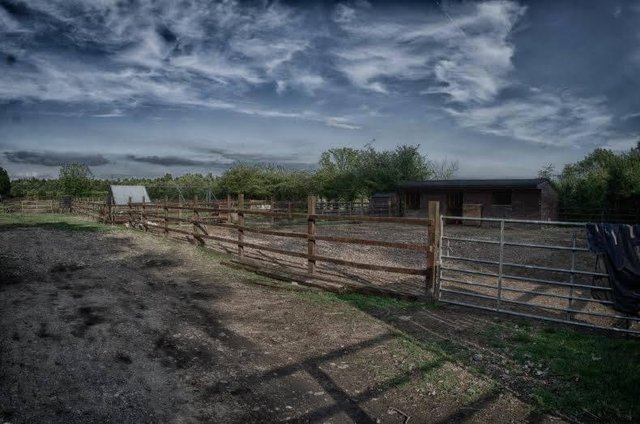 I am very proud of the work we have done – taking in ‘dangerous’ horses who are now happily settled in their forever homes and enjoying the love that is being lavished on them.  Lionel came to us with facial injuries – you could see his skull. Columbo, emaciated with a popped eyeball – now a chunky monkey adapting to life with one eye. And our latest addition, Rita, gave birth after being taken to the slaughterhouse. Rita was underweight when she arrived and riddled with worms and lice. She is now thriving, and her baby is adorable.  We travelled to Wales just before Christmas to pick up two ponies both under 2 years old. Both were due to be shot as no-one wanted them, but both have now been rehomed to fantastic homes in Nottingham.

Here’s Fizz Bomb. She narrowly dodged a bullet and is now happily settled in her forever home.

You can find out more about Moohaven Rescue on their website.

Moo Haven Rescue is a registered horse charity that was founded over three and a half years ago. They have helped over 77 horses to date, and continue to grow.

Are Electric Collars an Effective Training Tool for Dogs?

What Do I Need to Own a Horse? | A Beginner’s Guide