You may be lucky enough to be embarking on a Winter break this year to experience the magic of European Christmas markets first-hand. If not, then don’t worry, there are plenty of Christmas markets right here in the UK where you can get your Christmas fix.

Voted the UK’s best Christmas Market, and the only UK market to be featured in the European top Christmas Market list of 2015, Manchester really knows how to celebrate Christmas. There are over 300 stalls at the market this year, offering a huge selection of food and drink, including bratwurst, paella and all the sweets you can eat! It will take place from 14th November to the 21st December with the main market section in Albert Square and stalls virtually right across the City Centre. 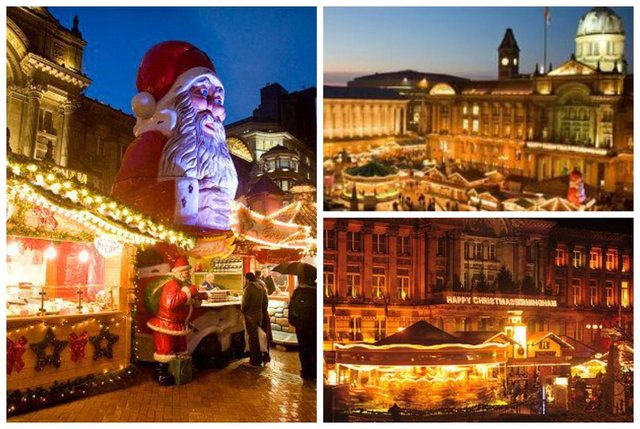 Frankfurt Christmas Market in Birmingham has been running for over a decade. It has over 180 stalls where you can sample a range of locally produced food including organic sausages, cheeses and real ales. There has reportedly been some rivalry between Birmingham and Manchester in recent years for the position of the UK’s no.1 Christmas Market, as both are spectacular events, guaranteed to get their visitors in the Christmas spirit. This year, Frankfurt Christmas Market takes place between 12th November and the 22nd December, and is located in Victoria Square, Centenary Square and down the Rotunda.

The Christmas markets in Exeter take place on the Cathedral Green in the heart of the historic city from 19th November – 19th December. There are over 50 traders at the market this year, including a Hog Roast stall and Bavarian Beerhouse to ensure you’ll be adequately fed and watered during your visit!

Belfast Christmas Market is a continental Market, and takes place in the gardens of the famous city hall. There are a variety of different cuisines at the market and a variety of exotic and rare meats for sale, amongst other delights. The market was voted the Best Large Specialist Market 2015 by the National Association of British Market Authorities, and runs from 14th November – 20th December. 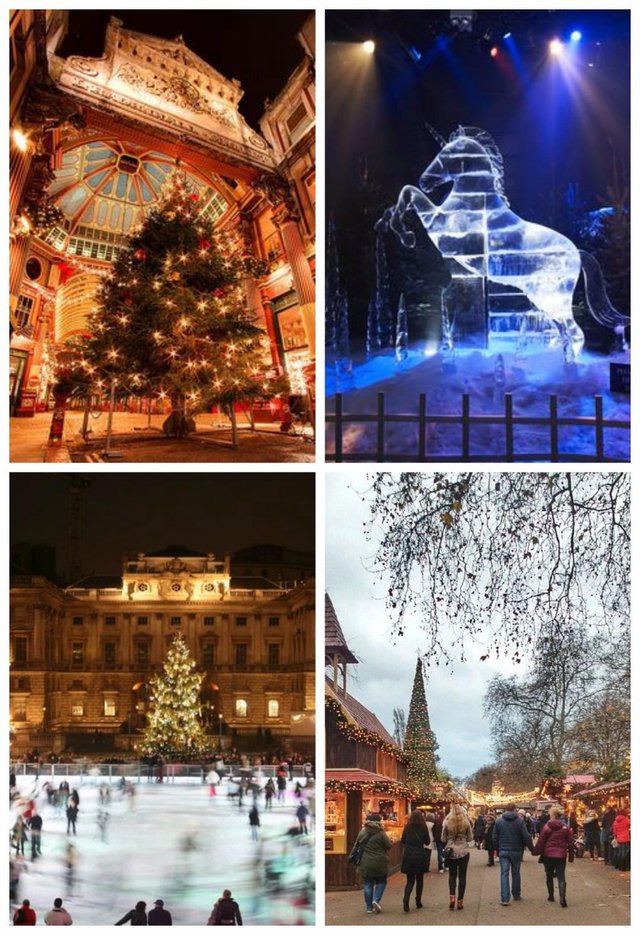 There are a whole host of Christmas markets and events right across London from mid-November to early January. From an intimate Etsy Made Local event to Hyde Park’s epic Winter Wonderland, there’s something for everyone in London this Christmas.

Most Christmas Markets across the UK are influenced by markets right across Europe. In Leeds however, Christkindelmarkt is a traditional German market. Complete with a Christmas carousel and a Bavarian eatery which serves authentic German food and drink, this market brings Germany to Leeds. It’s taking place from 13th November – 20th December in Millennium Square.

Museum Park, situated in the grounds of the National Waterfront Museum, is transformed between 13th Nov – 3rd Jan into Swansea’s Waterfront Winterland. There will be two ice rinks, a family funfair and Santa’s Grotto. Alongside Waterfront Winterland, there are a whole host of other activities happening across the city including a Christmas Parade. Swansea’s Christmas markets are taking place between 25th Nov and 22 December and stalls will be on Oxford Street. 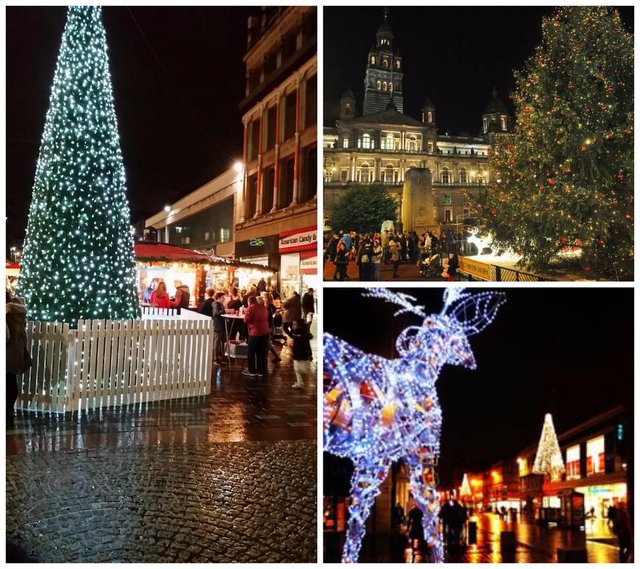 From the 13th November till the 20th December, Glasgow are holding their annual Christmas markets in St Enoch Square. You can be merry and soak up the Christmas atmosphere with Bavarian beers, Gluhwein and mulled cider served at the Gluhwein House. There are plenty of stalls hosted by artisan crafters, which sell perfect last minute gifts for friends or loved ones.

This year, Cardiff’s Christmas market has expanded into a new area of the city, and it’s bigger than ever! With over 190 exhibitors and 42 days of festive fun, this market is a must-visit if you live or are visiting the area. It’s happening between 12th November and 23rd December, and a whole host of the crafty exhibitors are local and will be selling unique and unusual items.

There are a whole host of Christmas markets in Edinburgh this year and you can find them between 20th November and 4th Jan. There’s a European Christmas market which runs from the Mound, along East Princes Street Gardens Terrace and around the Scott Monument, as well as a child-friendly market in Santa Land with face painting, gifts and treats. There is also a Scottish Market in St Andrew Square which sells locally produced food and handmade crafts.

Bird Flu: The Signs and Actions for Prevention

Tricks for Treats – 4 Tricks to Teach Your Dog

Buying and Caring For a Tortoise