Every September 13th since 2006, to mark Roald Dahl’s birthday, book lovers come together to celebrate the genius that brought us Matilda, The Twits, The BFG and so many other childhood classics. So, to celebrate Roald Dahl Day, the Preloved Team have put together their favourite Roald Dahl books and why they love them, plus a little fun fact!

“When I was younger I definitely saw myself in the bookish, magic, little girl with a mean older brother.  Looking back I definitely wasn’t as amazing as Matilda but she was a great role model.”

This book had many early drafts before it became the story we all love, with Matilda being a wicked girl with magical powers. She eventually used these powers for good, by fixing a horse race to help her teacher out of financial troubles!

“I couldn’t choose between the two, they’re both such classic stories that just don’t age”

Roald Dahl used to deliver his own concoctions to his children before bed, though these were usually just milk with various shades of food colouring added. 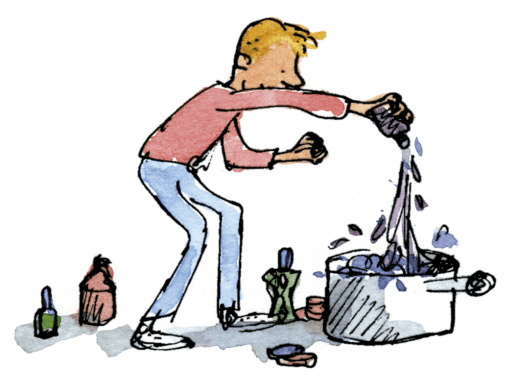 “It was the first story tape I ever listened to, I was listening to this book as a kid before I could even read”

Roald Dahl himself said that this was probably his favourite story and used to tell this story to his children before he had even written it. He sometimes even climbed a ladder outside his daughter’s window to blow ‘happy dreams’ through a bamboo cane! 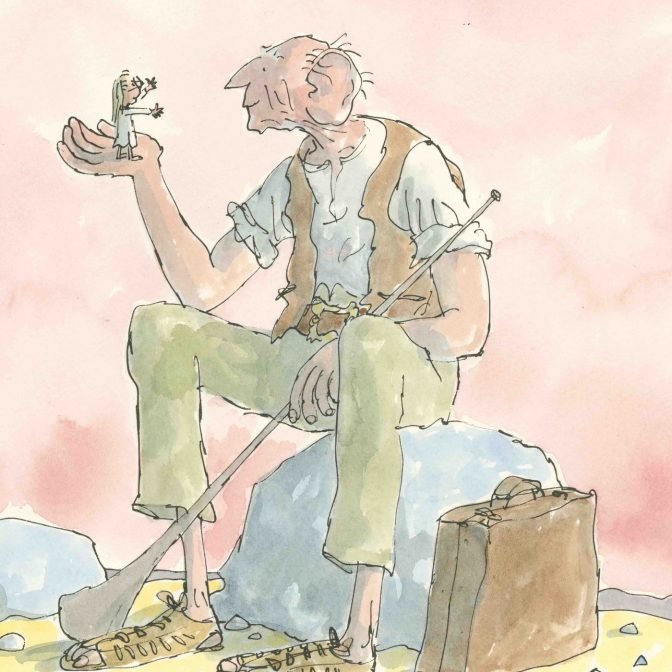 Lauren didn’t supply an explanation as to why this is her favourite book, but as our resident redhead, we can only assume it’s down to her natural empathy with Mr Fox.

Mr and Mrs Fox’s home is based on a giant beech tree that Roald had a particular affinity to on the lane his home sat on. 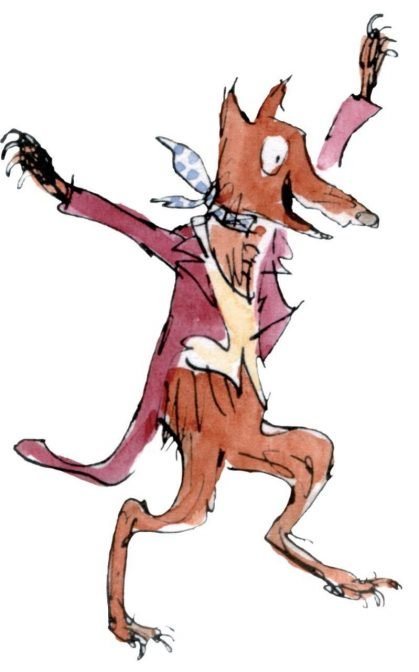 Roald Dahl himself actually suffered from pogonophobia, an extreme dislike of beards, and thus, The Twits were born. 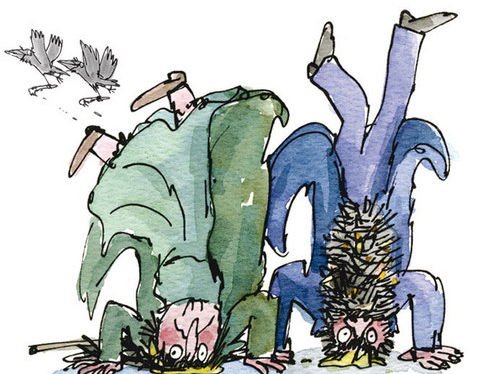 “A person who has good thoughts cannot ever be ugly. You can have a wonky nose and a crooked mouth and a double chin and stick-out teeth, but if you have good thoughts they will shine out of your face like sunbeams and you will always look lovely.”

Have a magical Roald Dahl Day and, if you’re feeling nostalgic, you can find hundreds of Preloved Roald Dahl treasures on-site.

Buy easier and sell faster and upgrade your Preloved membership for as little as £5 – what Preloved gems could you find?

Work for Preloved – Become Part of the Swarm

Did You Know About Our Health And Leisure Category?

What to Do in the Garden in July