To celebrate our FIRST EVER Restoration Day, we’re heading over to the stunningly restored Tetley building in Leeds in order to take part in their annual Den Building Festival. Where better to spend Restoration Day than in one of the most incredibly restored buildings in the UK? 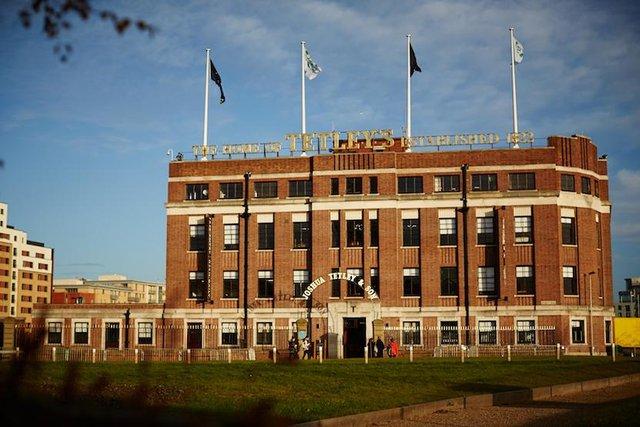 Of course, there’s more to our affiliation than playing with boxes (although that has been a partial driving force). The Tetley, a beautifully restored Art Deco building stands as a testament to our efforts to get people reloving this delightful weekend!

Originally, the HQ of what represents Leeds’ oldest brewing dynasties, The Tetley was taken over by Project Space Leeds in 2011. The acquisition of Tetley’s 1931 Art Deco head quarters was part of a gesture to preserve an aspect of Leeds heritage which had served generations of workers.

In 2011 the interior of the stunning headquarters stood as little more than a ruin of its former glory. Additional floors had been created to squeeze as many offices into the stunning building as possible. Barely recognisable compared to its 1931 sumptuous glory, the job of PSL was simple – to turn it into a fit for purpose public space for contemporary art and learning! AND after 15 months and a spend of 1.5 million pounds the Restoration and Modernisation had been sensitively and stunningly completed. 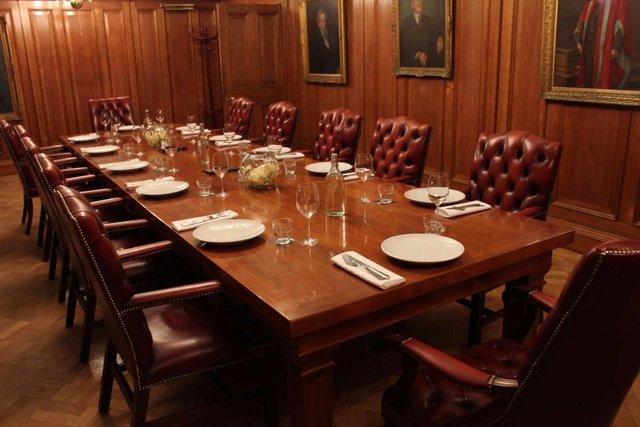 According to Jess, Development Manager at The Tetley, the Restoration project proved a difficult feat not only in terms of gutting the building but in generating a space that would function as a homage to past and one that would serve future generations. In her own words, it had to “be a very special place to the people of Leeds [that was] accessible for everyone.”

Looking around the building, there’s the original parquet flooring, original wooden panelling and the stunningly restored boardroom, lift and revolving entrance doors alongside with the modernism of the children’s craft workshop room and contemporary exhibitions. The Tetley is a space like no other; endeavouring to provide a platform for new and emerging artists to showcase their work, whilst giving those linked to Tetley’s 200 year heritage with a space to almost re-live the Tetley’s glorious history. It is a place where past and present merge, where Leeds rich heritage “assert [its] immortality most vigorously” to provide future generations with a more potent voice.

Positioned nearby the centre of Leeds, The Tetley is accessible by car, train or even bus! You really have no excuse not to get there! There are also plenty of opportunities for anyone to get involved with the building from the regular free workshops to the Artists workshops on Saturdays! There’s even a bar and dining area (with tables made from wood reclaimed from the original building) for you to sit and let the history of the place wash of you.

Then, of course, there’s the incredible Den Building event running this Saturday and Sunday! Just turn anytime between 12 and 6pm today or tomorrow and either mock our Den Building skills as we (attempt) to create something house-like or enter yourself! We’d love to see you there! Just look out for the fools in the Preloved T-Shirts.

Budgeting for Your Big Day

Pettura – A Healthy Dog Means a Happier You