A History of Allotments. The Grow-Your-Own Revolution

In this day and age, social media has proved to be key in bringing budding gardeners and growers together. Growing your own produce is, in a way, a solitary activity. Many of us do not share this hobby with anyone else in our circles, and it is through social media accounts such as Instagram or Pinterest that we let our gardening gnome out and shake it all about.

Allotments have also seen a surge in popularity in recent years. To mark National Allotment Week, Preloved wants to look back at how it all began, and to continue to encourage people to grow their own. 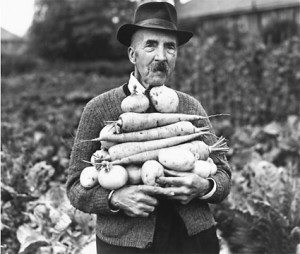 Give the land to the people

While the origins of allotments have different sources, the commons were originally patches of land in which peasants could grow their food; an idea of communal ground that we inherited from the Anglo-Saxons. In the 18th and 19th Century, the majority of common land in Britain was enclosed, taking arable land away from day labourers. This was not well-received, and among other initiatives, private landowners started to provide land to workers as they believed their employees would behave and be loyal. Furthermore, given the rapid industrialisation and the lack of welfare state, it is obvious that it was a necessity; people who had no money ended up in the warehouse, which was the least desirable place to be.

In 1887, the Allotments Act was introduced, which allowed local authorities to provide these plots of land, although it was not very successful. Twenty years later, in 1907, Parliament passed the Smallholding and Allotments Act, which forced councils to facilitate allotments where there was demand. This act still stands today, with some amendments, and it dictates that local authorities should provide plots if there is demand from more than 6 people.

In the city, the demand for allotments came from the middle class, not from labourers. They wanted to grow their own, but also to have a garden space in which they could relax. They were dubbed ‘pleasure gardens’, and they became an integral part of the gardening craze that took hold of society.

WWI saw an increase in allotments, and it became a place of respite for returning soldiers. By the end of the 1920s, however, the loss of interest increased and local authorities reclaimed the plots to either return them to their original purpose or to sell them off. 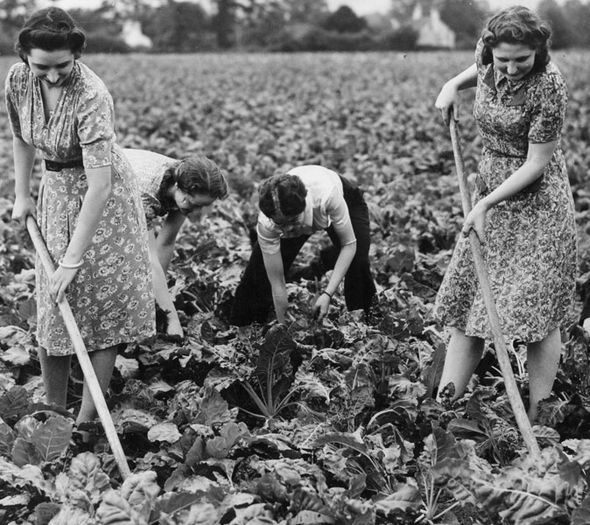 When WWII came around, the government took inspiration from WWI and created more allotments to help cover the demand of food. They encouraged civilians who were not actively helping win the war to grow fruit and veg, thus creating the Dig for Victory campaign. Any land that could be used was used, even Hyde Park or Kensington Gardens. If there was a surplus of food, it was shared around or turned into a preserve. Institutions such as the WI took part in this by teaching housewives how to make jams, pickles, etc.

Returning soldiers recovered from PTS by spending time on the plot, feeling useful and in turn helping their mental wellbeing by working outside and carrying out tasks that released stress. There were 1.4 million allotments during those years and, after the war, allotments became less and less prominent with the disappearance of rationing and the arrival of cheap mass-produced food. With this decline, local authorities started selling off land. 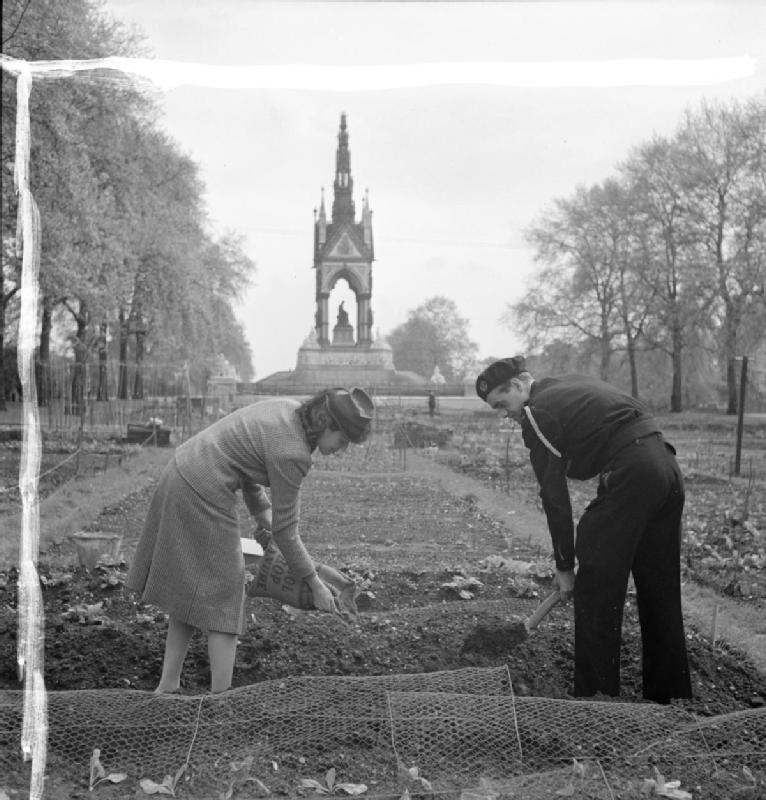 Taking hold of the reigns

The hit of the recession in the noughties motivated Britons to return to this way of life in search of a more frugal, practical and simplified way of living. Today, the waiting lists are becoming longer and longer as more and more people have been bitten by the growing bug.

There is something very special about sowing a seed and, after a few weeks of looking expectantly, a pair of baby leaves appear out of nowhere. The excitement never gets old, and getting the young plant to a state where you can plant it out on the plot and enjoy the wildlife it attracts until you harvest it is a feeling that can be compared to nothing else.

In 2013 The National Allotment Society surveyed 152,432 plots from the principal councils, and there were a total of 78,827 people on the waiting list. That is 52 people for every 100 plots. Twenty-three councils have even reported that they have had to close their list to any new applicants. Seed companies such as Suttons or Morgan & Thompson have also confirmed that there has been a shift in the ratio of plants to veg customers buy, tilting the scale in favour of veg.

We reached out to the NSALG (National Society of Allotment and Leisure Gardens) and they estimate that there are currently about 330,000 allotments in the UK. They did point out that “waiting lists vary across the country, or even across a city, but interest is still strong and some waiting lists have been closed, however the Society does not recommend this action”. They also added that the biggest issue at the moment is “the move towards devolved management as councils cut their budgets”. 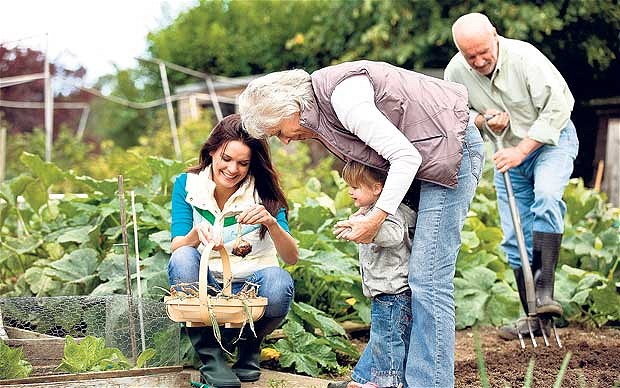 Why have an allotment?

Allotments are a great way of meeting people from different backgrounds to what you are accustomed. Also, with the age range shifting from retired to young families in their 30s, it brings a more varied and diverse group of people together thus contributing to a community feel that many have said is being lost due to technology and other societal factors. Every site will have its particular rules; some don’t allow any type of edification, others state that the shed has to be green, whereas others allow plot holders to grow flowers and keep chickens or bees.

According to a survey carried out in 2015 by the APSE (Association for Public Service Excellence), the annual cost of renting an allotment plot ranges between £20 and £60, although almost 20% of respondents are charged over £70. In most cases (59%), the cost is directly proportional to the size of the plot, and 58.4% confirmed that they offer concessions to pensioners (97.6%), unemployed people (52.4%), students (25%) and people with a disability (59.5%).

The most common sizes, says APSE, are 250-299 square metres (40.7%), and 73.4% of local authorities state that they have 1-30 allotments sites, and 69.5% of the sites have 1,250 plots or less. Think of how many people you are likely to meet! APSE concluded that “it is clear allotments are still seen as vital community facilities with the demand for new sites, and waiting lists for existing sites still being an issue for many local authorities. As more people become urbanised, the need for access to green space becomes more important, and allotments for many provide an escape from the busy lives they lead”.
If you are interested in taking over a plot, visit your local authority website. You can also use your search engine of choice and type “Allotment in (your area)”, if they are self-managed you will most likely stumble across a website, blog or Facebook group.

How To Make Your Home Extra Festive This Christmas

Sera’s Wedding on a Budget

Want a pug or Frenchie? Read this expert advice before you buy