The British Horse Society represents over 4.3 million people in the UK who ride or drive horse-drawn vehicles and works to improve standards of horse welfare and safety. Lee Hackett, Senior Executive of Welfare at the BHS gives some advice to owners of horses and ponies who are considering loaning or sharing their animal. 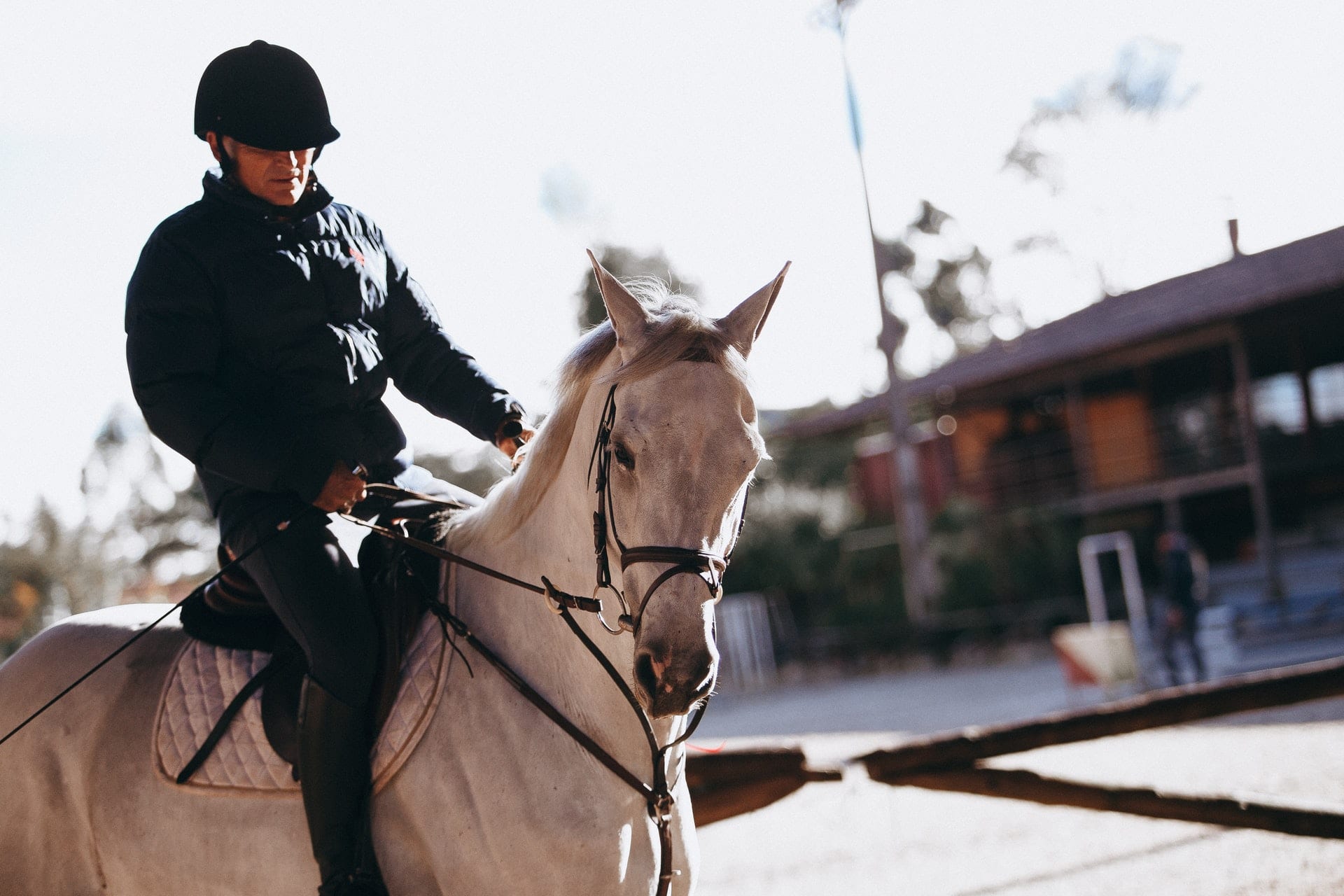 Loaning or Sharing a Horse or Pony

To loan or share a horse or pony may appear an attractive solution to alleviate the capital cost associated with buying an animal of your own. For an owner, such arrangements may offer benefits, such as saving time and money spent on keeping the horse, but without the permanence of selling it on. Very often such arrangements work out extremely well both for the people and the horse involved.

However, both loaning and sharing are rife with potential problems for the unwary.  Frequently, the arrangement is nothing more than an unwritten understanding between friends, and, if things go wrong, it may ultimately be the horse’s welfare that suffers.

General Guide to the Types of Share/Loan

Basically, a loan refers to the ‘borrowing or lending’ of a horse or pony. The type of loan varies depending on its duration, purpose and may include specific conditions. In most cases no fee is involved.

Many owners choose to loan out their animal rather than sell it because they wish to have some degree of control over its future. Alternatively the loan may be a temporary arrangement and the owner may intend to have the animal back in the future. There are numerous reasons why a horse or pony may be put out on loan and likewise there are several types of loan.

Taking a Horse or Pony on Loan

Before starting to look for a horse or pony it is very important to consider the reasons for acquiring one. Unfortunately so many owners or loanees find themselves in difficulties because they have underestimated the commitment involved in terms of cost and time or even the effect on their whole way of life.

Don’t take just any horse or pony on loan just because it is available or ‘free’ to loan. The capital cost associated with buying a horse or pony may be alleviated by sharing or loaning, but running costs can be high, particularly if stables are rented, or livery fees have to be met, and all feedstuffs are bought in.

Don’t forget that you are as responsible for the animal’s health and well-being as if it were your own, for the complete duration of the loan. It is unacceptable to believe that, because it is going back to its owners soon, you don’t have to worm it regularly or attend to its long-term health needs.

Always ensure that you have a written agreement with the horse’s owner, even if they are a very good friend. Loaning or borrowing horses can give rise to disputes and can be a fairly sure way to lose friends. Furthermore, the contract should be mutually acceptable: don’t agree to something if you don’t  intend to put it into practice. Is the contract fair and reasonable or does it bind you to impractical constraints that would reduce your enjoyment of the horse?

Loaning your Horse or Pony

The concept of leasing or loaning your horse, as opposed to selling it, can appear very attractive for many owners. The owner can thus ensure that the animal goes to, and remains at a good home, but they still play a part in its future. It is particularly useful for those owners who wish the loan to be only a temporary arrangement, such as those owners who are going away to college or taking a spell abroad.

Before loaning out your horse or pony, carefully ‘vet’ the loanee to ensure that they are going to adequately provide for your animal. All owners should think very carefully about their horse’s welfare and, to the best of their ability, check that the arrangements for care of the animal are going to provide for the individual’s needs. This is especially important if you are loaning out a horse that is, for example, suitable only for light hacking or as a companion, because there could be welfare implications if the animal were then to be used for other purposes.

Even when the horse is out on loan, you retain a legal responsibility to ensure its care under the Animal Welfare Act (2006) or Animal Health and Welfare Act (Scotland) (2006).

Use a contract, to protect your own interests (but in a manner that is fair and reasonable) and, above all, those of your horse. How will you ensure that the arrangements within the contract/agreement are carried out? You may wish to review it on a regular basis or make provision for visiting the pony. Unless it has formed part of the original agreement, do not expect to march in and be able to do as you like with your horse on any such visits. If you have any cause for concern, such as there is a breach of contract, contact a solicitor who will be able to advise you on the best course of action. BHS Gold members have access to a free legal helpline who will be able to advise in such cases.

It is essential to ensure that you are able to take the horse back should there be a problem with the loan. This may be difficult if you are loaning out your only horse and therefore foregoing your place on a livery yard. However, your duty to your horse remains even when he is out on loan and you need to have contingency plans for the event that you need to take your horse back unexpectedly.

The law requires that a passport remains with the relevant horse and that it can be retrieved within a maximum of three hours should an unannounced inspection take place. It is also required for many veterinary treatments. This means that the passport should be handed over to the loanee if they are taking the horse away from the owner’s premises.

Many owners feel uncomfortable about doing this but it is worth remembering that a passport is not seen as proof of ownership in the eyes of the law. There are also a number of steps that, as a horse owner, you can take to protect yourself. These include;

If you are looking to take a horse on loan, you should not accept any horse that is not accompanied by a valid and up-to-date passport that is in the name of the individual from whom you are loaning the horse.

Put it in Writing

It cannot be emphasised enough that whenever a horse is put out on loan or to share there should be a written agreement which both parties can sign. This should be the case no matter how friendly the parties involved or how informal the arrangements in place. An agreement can be drawn up by a solicitor or there are template agreements available from The British Horse Society website. The object of such an agreement is to pre-empt problems and protect the interests of both parties. The agreement should be fair and reasonable, and both parties should be clear about exactly what they have agreed to.

Any agreement should not be entered into without due consideration being given to the responsibilities of both parties involved. It may be considered that many of the points raised above can be taken for granted between friends, but circumstances do change and it is only sensible to be business-like and have a signed agreement to which both parties can refer.

Any disagreements that may arise between the two parties must not be permitted to interfere with the minimum standards of care and general welfare of the animal involved. In such disputes the original agreement should be examined in order to clarify what was agreed at the outset of the share or loan undertaking.

Keeping Fit during Lockdown- All you need to Know