You can’t get away from technology. Everywhere you turn you’ll see adverts and endorsements for the latest tech – and when both your boss and best friend are sporting the latest smartwatch, it’s difficult to think of reasons not to jump on the bandwagon. But before you run out to pre-order the newest gadget, here are a few things to bear in mind:

1.    There are pitfalls to being an early adopter

The world of technology moves fast, and tech companies are often required to release their latest gadget with limited testing, in order to keep up with the competition. There have been stories all over the news in recent years of tech companies getting it wrong in the early days, and early adopters left with a device that’s more stupid than smart! Remember back in 2010 when Apple’s launch of the iPhone 4 was clouded with complaints of unreliable phone signal? It transpired that the position of the antennae meant you’d block reception if you held your phone in a certain way. And the only solution? Hold the phone differently, or buy a plastic case. Don’t get sucked into that trap!

2.    In this throwaway society there are bargains to be had 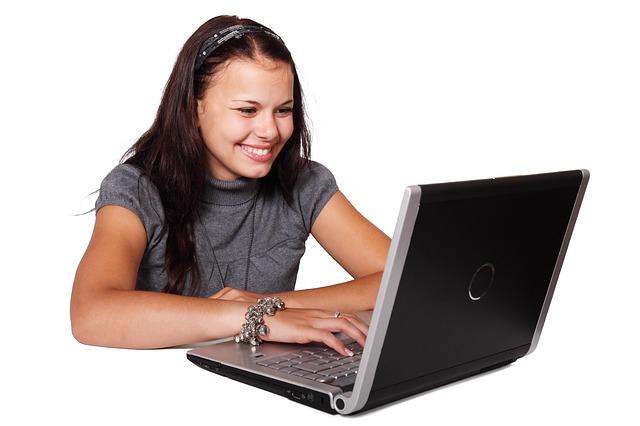 Gadgets can be shiny and cool without being brand new! Tech is changing at a rapid pace, and there are people out there who will replace their tech with every new model and next generation. So consider this: can you get your gadget second hand? Try hunting for a bargain on classified ad sites like Preloved; you could get hold of the hottest hip gadget at hand me down prices.

The efficiency and reliability of mass production and automated manufacturing has a downside: our tech is harder to fix, and as a result we don’t make it last as long. But before you rush out to replace it – can you get more life out of your existing gadget? That laptop that’s running slow – have you tried reinstalling the OS (you can do this on both Mac and Windows). The tablet that won’t charge – could you replace the battery or charger instead of the tablet itself? The Android phone that’s full of bugs – try a firmware update. Cracked iPhone screen? Tackle it the old-fashioned way – take it to your local repair man for a replacement screen. 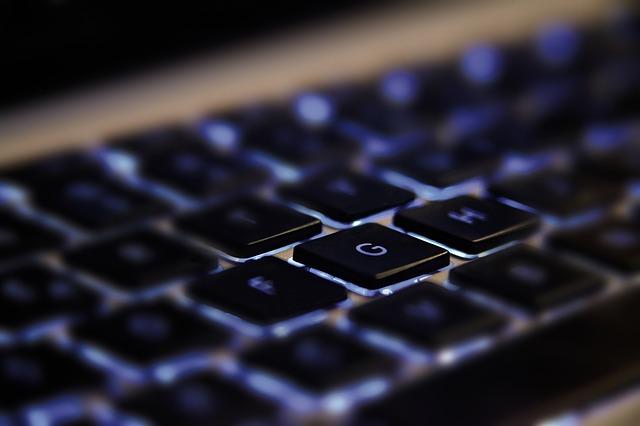 So you’ve decided to go ahead and invest in new tech – what do you do with your old gadget? Living in a world in which everything is disposable, it’s easy to forget that your rubbish could be another man’s riches. Technology recycling is a thriving industry – and with companies like Onrecycle it’s easier than ever to do good for the environment and earn some pocket money at the same time. If you throw away your mobile phone it ends up on landfill and, as with most tech, contains harmful chemicals (particularly within the battery) that won’t break down. You’re also throwing away valuable parts that can be recovered and used to build working phones. Developing countries benefit from older mobile phones that have been refurbished, whereas newer models are sent to mobile phone or insurance companies who need to replace their customers’ handsets. Most mobile phone recycling companies will pay for your old phone, or give you a discount on a new phone, so you can make a penny or two in the process. Alternatively, you could sell the gadget on Preloved! 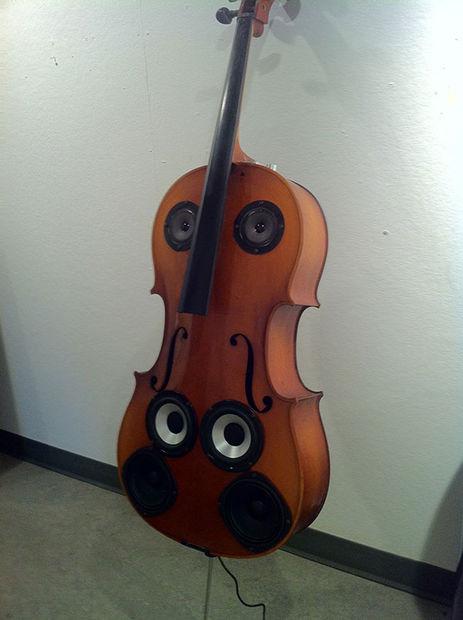 Fancy trying your hand at a new hobby? There are a wealth of websites out there that will give you ideas of how to upcycle your tech – from crafting with old CDs to building new tech from old Preloved gadgets. So don’t just throw your old speakers away – make them into a Bluetooth cello!

Research conducted by the Consumer Electronics Association in 2014 found that the average UK adult owns and uses 8 tech products – so think again: do you really need that shiny new gadget? If the answer is yes: what are you going to do with the old one?

Jean Baptiste is a contributor in our Write for Us series. He is a young Londoner who really enjoys writing. He loves to write about a whole range of topics, but is currently focussing on his interests and hobbies!

How to Write a Great Item Description

9 Tips To Make Your Dog Happy