New Year is my favourite night of the year. My habitual pessimism takes a back seat, and I become uncharacteristically optimistic, reveling in the ability to say “Nothing has gone wrong yet this whole YEAR!” – unless you got that bit too drunk and did something regrettable, but we’ll assume you didn’t.

And while, of course, the transition to a new year is completely arbitrary, I like having a fresh start. It might be to do with an extremist mentality, the sort that gets you into the trap of thinking, “well, I had one biscuit so I may as well sack off the healthy eating this week and start a fresh on Monday”, on a Tuesday, and for the third week in a row. 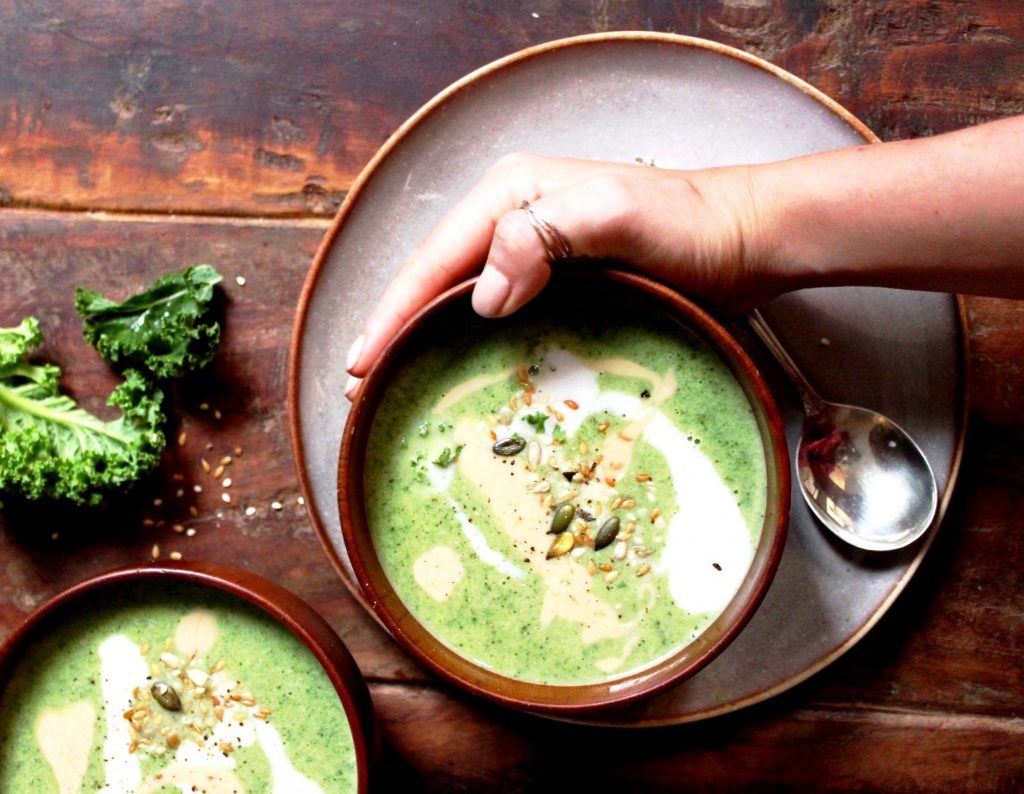 This is why I don’t like New Year’s Resolutions; I think they set you up to fail. We were focusing on this topic in my Spanish class. We watched a video saying that 70% of people have a resolution to do more exercise or lose weight and by February almost all of them have given up. I’m sure you can relate. This year, one of my friends made the point that, technically, every day is the start of a new year, you could even push it to every second; so why wait for a made-up scale of time to do something you want? I think that’s a mentality I’d like to have.

If you fail, try and try again

Anyway, this year I decided to do a sort-of resolution and go vegan for January. Several of my friends are vegan and I wanted to see if I could do it. I couldn’t. However, that was only because eating out as a vegan is really difficult unless you’re willing to spend £10 on a salad – I’m not. There are some great places who cater really well for vegans, but you can’t always choose where you go. I went back to being vegan straight after and I’ve actually found it really easy when I’m buying food for myself, so much so that I’ve decided to go as vegan as possible from now on. As a side note, the idea of freeganism really resonates with me as it also works to reduce wastefulness! 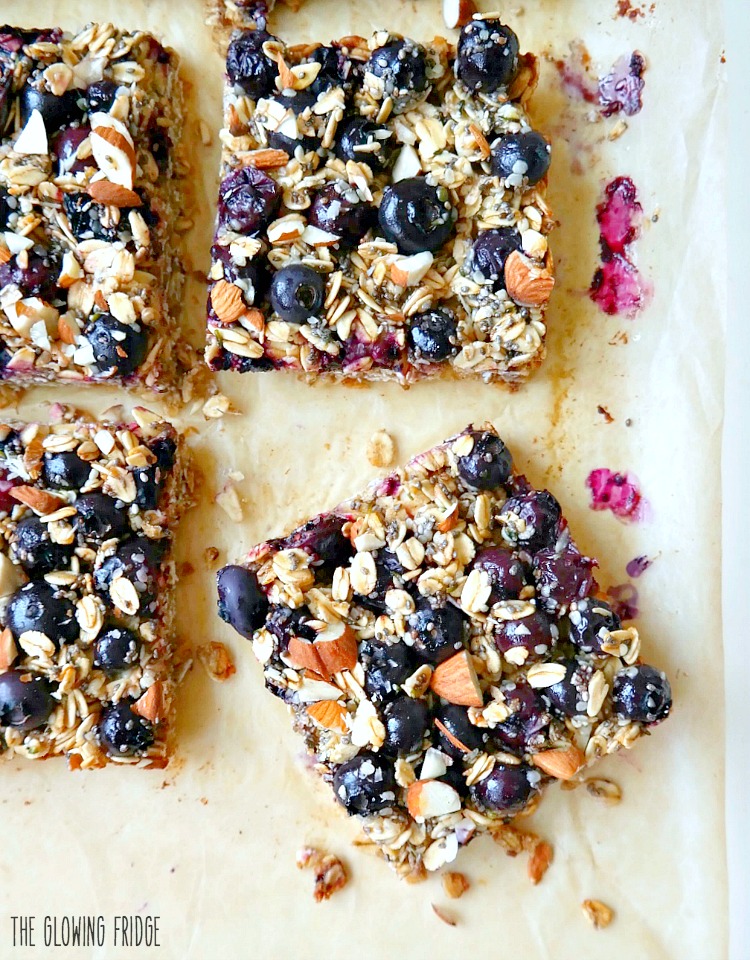 It takes a while to find out some foods you can and can’t eat because there are some surprises – who would have guessed that Thai Sweet Chilli Sensations aren’t vegan (unnecessary addition of milk powder) but Finlays’ Cheese and Onion crisps are? As for biscuits, you’ve got Oreos, Hobnobs, Ginger Nuts, Jammy Dodgers, Party Rings – there are loads! And of course dark chocolate. It’s just about finding which things you can eat so you don’t have to stand there reading labels for 10 minutes.

You can easily get butter and milk alternatives, vegan cheese and other dairy-free versions of your favourite foods. There are even some pizza places that have started offering vegan cheese; my friend gave me a slice of hers from Firezza, and I was pleasantly surprised! I even made a cake for my friend’s birthday with a cake mix and a can of lemonade and no one could even tell the difference.

Before you start, research

As you can see, it’s becoming easier for people to transition to a vegan way of eating and for those of you who say “I could go vegan but I just couldn’t give up *insert irresistible food here*”, why not go vegan except for that? Or just make efforts to reduce animal products where possible? Note: before making any drastic dietary changes, I would strongly recommend learning a bit about nutrition to make sure you get all your necessary vitamins and minerals. Sure, you can be vegan by eating bread, pasta and crisps but you will end up malnourished!

A lot of people focus on the animal cruelty as a motivation for these diets, but the impact on the environment also plays a huge part. I recently saw a video on the popular Youtube channel, Buzzfeed, which pranked meat lovers with a plant burger. It was called the Impossible Burger and is said to use ‘about a quarter of the water, 5% of the land, and contributes 13% of the greenhouse-gas emissions compared to a burger from cows’. 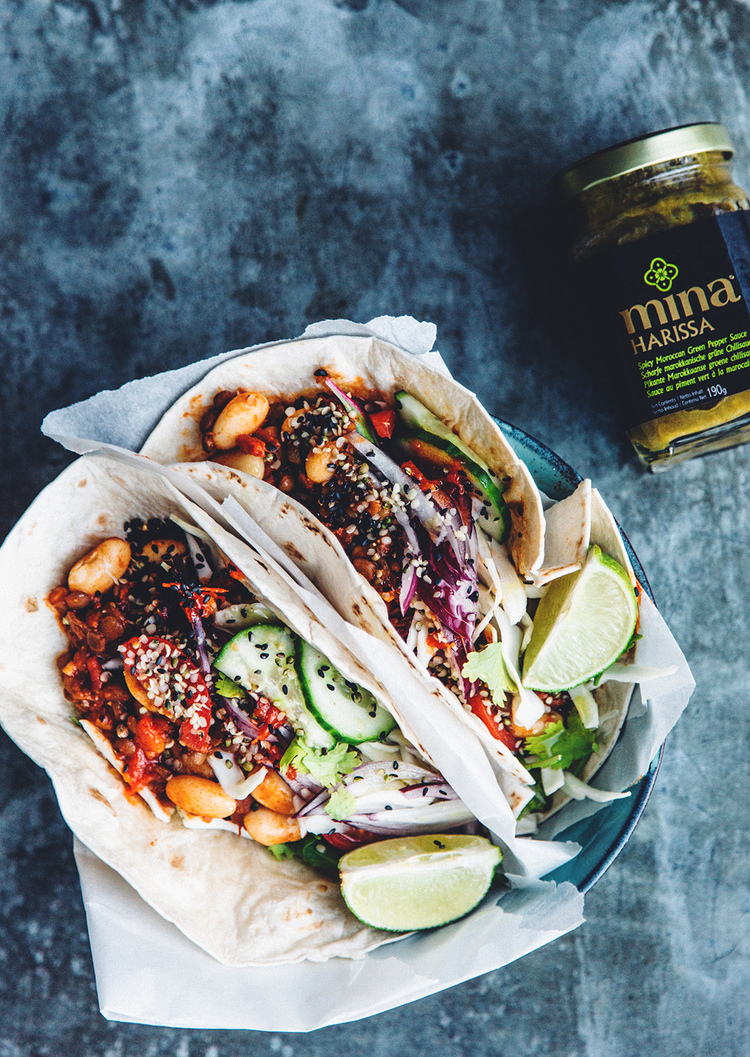 None of the people in the experiment knew that it was not a meat burger. Raising animals for food is the single greatest human-caused source of destruction to our environment. It is the largest source of greenhouse gases, land use and degradation; the number one source of water pollution and rainforest deforestation. In a time when we’re facing a climate-change denier as the leader of one of the biggest powers in the world, it’s vital that we do our bit.

If you don’t want to give up your favourite foods, fair enough; I know it’s difficult. But spreading awareness is the most important thing since most people simply don’t know these facts. If you don’t want to change your eating habits, why not try and make a different change to help the environment that you find easier to stick with? Let’s make 2017 the year we take such important matters into our own hands because we can’t rely on the narcissistic elite running this planet.

Ellie is a student at the University of Exeter, studying English literature and Spanish. She loves music, travelling and, as a vegetarian, has developed an interest in cooking, especially simple, tasty recipes for students.