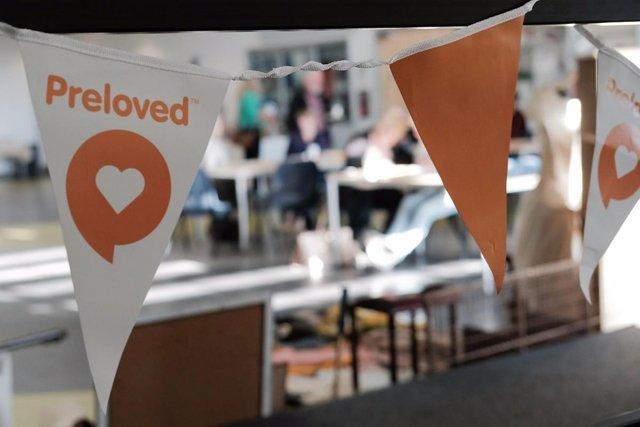 National Second Hand Day is now in its fourth year, and what better way to celebrate than to offer everyone HALF PRICE FULL OR PREMIUM MEMBERSHIP throughout the whole day! Simply click the banner on the homepage to redeem the offer. You have until midnight on the 23rd April.

We’ve been asking our members throughout the month that important question: ‘What does second hand mean to you?’ There’s been some very inspiring responses, and we took to Twitter to share some of our favourites:

To celebrate National Second Hand Day we held an upcycling event in Liverpool, which was completely free for members of the community to attend. 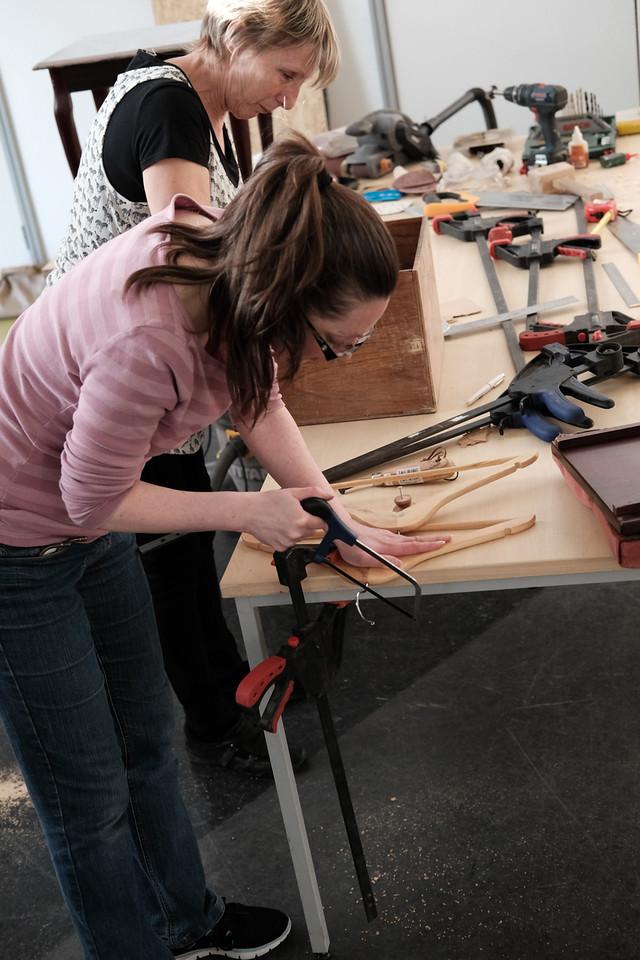 On the evening of 20th April, keen upcyclers from across Merseyside got together at The City of Liverpool College. The evening was led by professional upcycler, Jon Hutchinson from Project UP, Kara and Papa John from Websters Paint, and Jan Schofield – a textiles teacher who has worked at the college for 14 years. Our experts provided guidance for everyone throughout the evening, allowing everyone’s creative juices to flow, and for old bits and bobs to be transformed into wonderful upcycled creations.

Attendees were given a selection of furniture to upcycle, and were also encouraged to bring their own pieces too. There was everything from old computers to wedding dresses, records to coffee tables. There were also an abundance of materials, including tools, paints and sewing machines for participants to use. 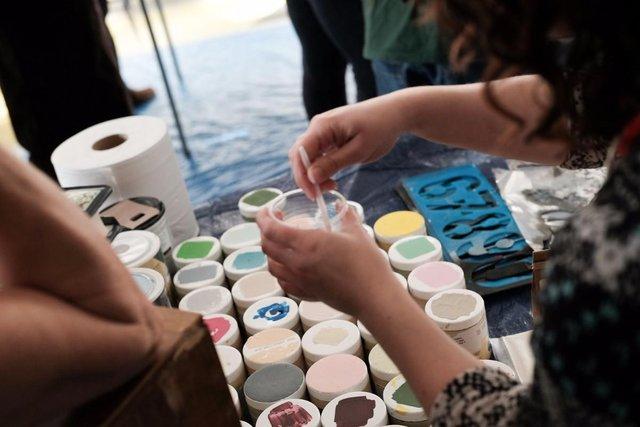 After the creations had been made, there was time for a quick slice of cake and a group photo… 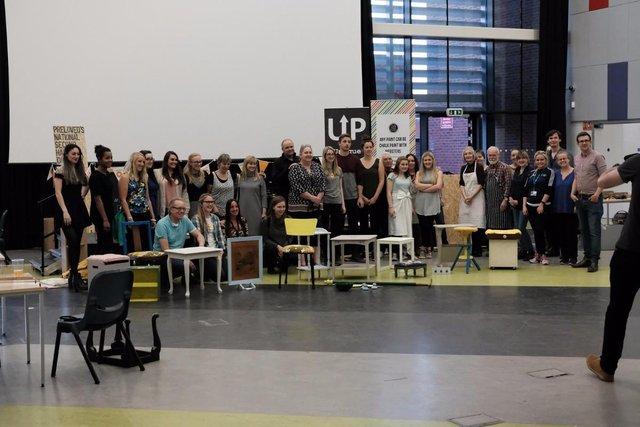 Courtesy of Project UP, we have three beautiful trophies to give to the best upcycled creations. One winner will be announced by Project UP, one will be announced by Websters Paint in a twitter chat on 22nd April 2016, so make sure you’re following us to find out who those winners were. The other winner will be decided by you!  You can vote in the poll below to have your say. Voting closes on Friday 29th April!

We’re proud to announce that this year’s National Second Hand Day is sponsored by Reviive!

A Preloved member since May 2015, Reviive is a Social Enterprise formed by two Shropshire based charities that aims to protect the environment, provide young people with training opportunities and support local community groups.

Offering beautiful high quality new and used furniture at low prices, Reviive’s goal is to maximise the life of household products through reuse and recycling in order to prevent unwanted goods from going to landfill.

Furthermore, any profit made goes to their founding charities so you’ll know you’ve helped make a difference when you pick up your lovely new treasure!

Check out their stunning stock on Preloved today. There’s something for everyone!

Treats Safe for Horses, and What to Avoid

Designer of the Times