Last week, some of our lovely Preloved team members visited The Motorhome and Caravan Show at the NEC in Birmingham. The show is the only place where the leading UK and European manufacturers and dealers showcase their latest caravan, motorhome, folding caravan, holiday home and trailer tent models for 2016. 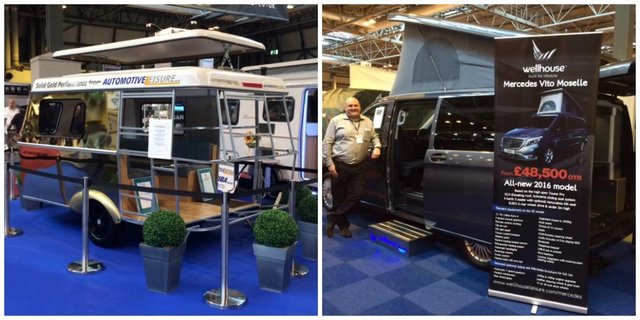 The team had an eventful journey on the way to the show; they got lost and ended up having a slight detour around Birmingham! When they finally arrived, Paul greeted them at the Press Office where they were given their passes for the show. 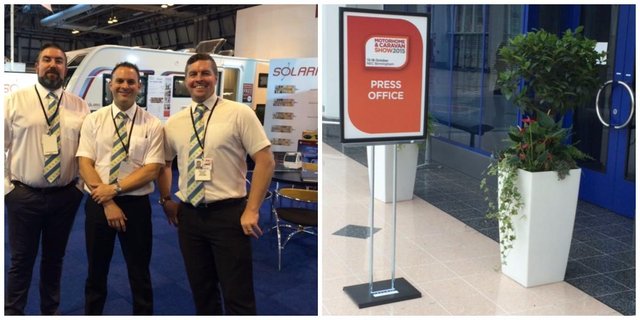 As soon as they were in, the team spent time with some good friends, and preloved members, Caravan Finder. They showed the team their fabulous 360 degree virtual reality tool that helps aid potential caravan buyers in finding their perfect caravan. The Preloved team were filmed using the tool and will be featured on the Caravan Finder TV show in the coming weeks. 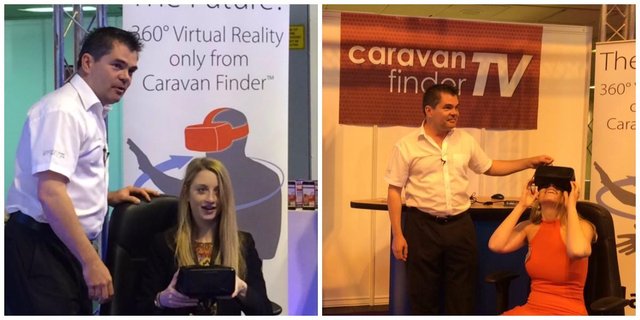 There were loads more friendly Preloved business members at the show, including the lovelyGrantham Caravans Ltd and Wellhouse Leisure. The guys all said they’d had a busy few days so far and were expecting a record number of visitors at the show over the commencing weekend. 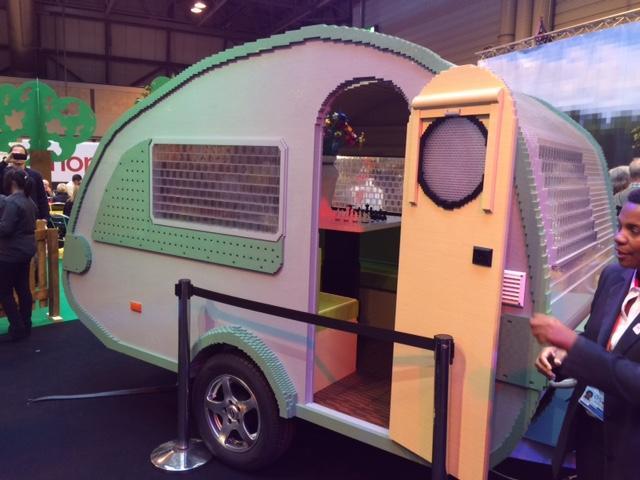 The show was home to the record breaking Lego caravan! The caravan was a fully-functioning caravan… it even had running water! 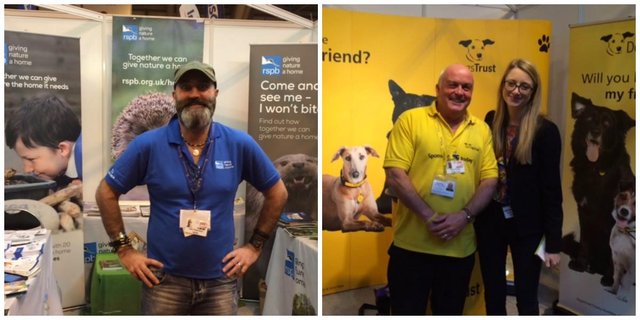 To round off the day, the team visited a variety of exhibitions and sponsored the adorable Lollipop and Maximillion from our lovely friends at Dog’s Trust! They also spent some time chatting to the fabulous Gary at RSPB who told them all about the plight of the water vole. Gary was extremely interesting and gave the team lots of interesting information about the very worthy cause!

5 Steps To A Decluttered Home With Marie Kondo

Freebie Friday at Preloved: All You Need To Know

How I Began Tickety Boo Interiors…

Annie Sloan Teams up with Oxfam to Create ‘Lem Lem’