To celebrate National Pet Month, the Preloved team have been thinking about their favourite animal charities, and why they’re important to them.

I’ve supported Dog’s Trust for a while although, ironically, I’m actually terrified of dogs! They’re a great charity that do some amazing work and I’ll continue to support them for many years to come. A charity that is very close my heart, however, is the Cumbria Wildlife Trust. Being a Cumbrian Lass myself, this charity means something to me personally. Cumbria is such a beautiful part of the UK; the stunning Lake District, the breath taking beaches, Cumbria’s got it all! And that includes the wildlife. Coming from Walney, a small island just 11 miles long by 1 mile wide, I had the luxury of being raised in an idyllic environment with Mother Nature at her best. The Cumbria Wildlife Trust are working hard to ensure that future generations will have the same privilege I had, and are continually ‘Protecting Wildlife For The Future’. 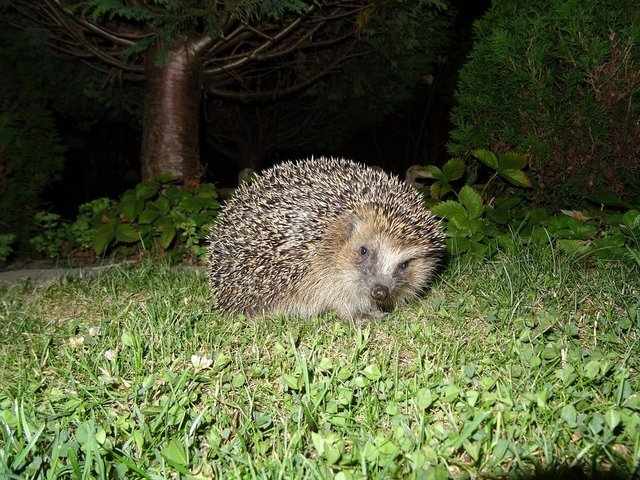 I think that the British Hedgehog Preservation Society do some fantastic work. Not only do they help thousands of hedgehogs each year, but they provide a wealth of information about how to care for hedgehogs http://www.britishhedgehogs.org.uk/pdf/SoBH_2015.pdf, as well as encouraging younger generations to respect our natural wildlife. This charity is my favourite, as hedgehogs are one of Britain’s most endangered species, and every single one of them is precious.

I can’t just choose one charity. There are so many organizations out there carrying out vital work to protect the nation’s animals. My top three are:

RSPCA – Not only do this charity rehome all kinds of unwanted pets, equine and farm animals, they are also on the front line investigating cruelty cases, they act as a first port of call for the public when animals are in need, and they pioneer change in animal welfare law. The UK would quite simply be a more dangerous place for pets without them.

Dogs Trust – I am a true dog person through and through, and not being in a position to give a dog a home keeps my head and heart in a constant battle! So, it goes without saying that Dogs Trust is up there with my favourite animal charities. They offer thousands of dogs sanctuary and a second chance of a forever home, but also drive change to make the UK a safer place for man’s best friend.

Support Dogs – Yes, another dog charity! I learnt about this charity when they got in touch about Duffy, a golden Labrador they rehomed after seeing her on Preloved. They trained her up to support her new owner by increasing her independence, and to providing vital support when she is unwell. Unlike some other disability dog charities (which I feel all do amazing work), Support Dogs don’t breed the dogs themselves, but rescue unwanted dogs and train dogs already owned by people with disabilities. This is why I like this charity so much. 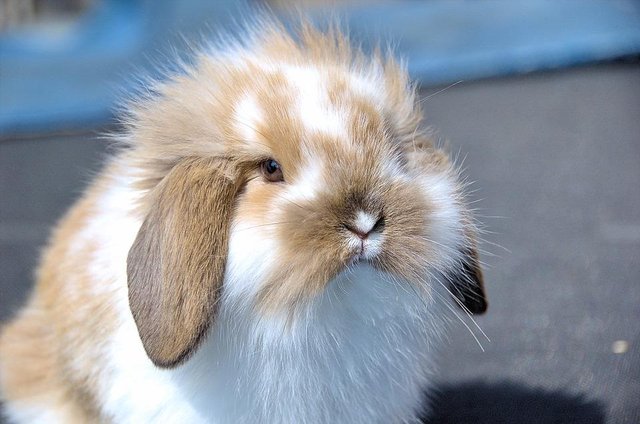 My favourite charity is FatFluffs rabbit rescue: http://www.fatfluffs.com/. Alongside being an incredible charity, Chloe (the founder) has an open door policy and everyone is welcome for a brew or mulled wine (if you’re feeling festive!).

The amount of work they do to rescue and rehome thousands of rabbits each year is mindboggling, and the volunteers put their all into every single rabbit which crosses the Fatfluffs door.

Fatfluffs are very close to my heart, they have been there every step of the way through all my highs and lows with my fluffs.

My favourite animal charity is Pets as therapy (PAT). The organisation runs a Read2Dogs scheme which helps children to build up their confidence speaking in public. The children are given the opportunity to read to a PAT registered dog in the comfort of the classroom. Not only do the charity help to build a child’s confidence and create a judgement-free environment for them to read in, they also run a ‘Stroke and PAT’ scheme which encourages rehabilitation in stroke survivors. The dogs are brought to rehabilitation facilities, and help patients to re-learn every day skills whilst making them feel in control.

The charity does such tremendous work and really emphasise the important remedial bond between humans and animals. I think they’re a great charity and do a great job of improving the lives of those that are involved with the various schemes. 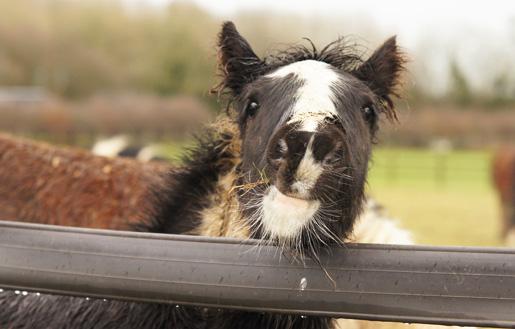 My favourite animal charity has to be Redwings Horse Sanctuary. As a regular horse rider and someone who spends a lot of their time caring for horses, my own ethos is shoulder to shoulder with Redwings’: ‘every horse, pony, donkey and mule has the right to a happy and healthy life, free of fear and neglect’. This charity does some absolutely wonderful work, including caring for over 2,000 equines! Incredible!

Preloved is a site where you can buy and sell all your second hand and vintage goods! It offers a great alternative to the hassle and expense of auction sites, and is a friendly alternative to other more anonymous classifieds.

Turn Your Hobby into a Genuine Work from Home Job

On Trend | How to Grow Peonies

12 Tips to Keep Your Home Tidy