If there’s one thing we love here at Preloved, it’s the discovery of new animals for us to admire! It also helps if those animals are super cute too. With spring now in full swing, we thought we’d take a look at some of the cutest and rarest animals on Earth. 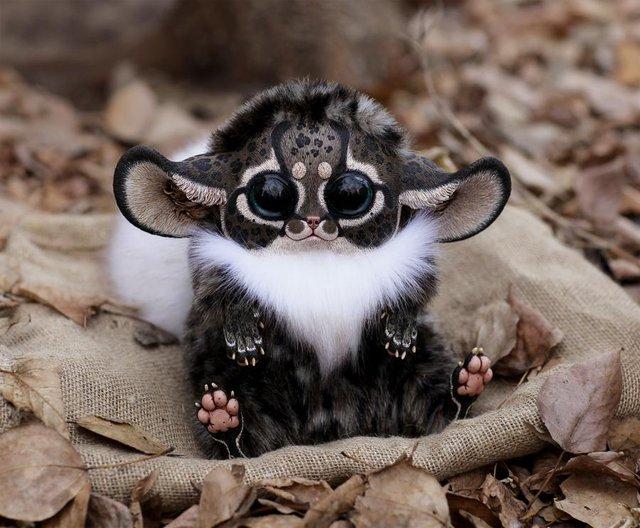 This little cutie can be found deep within the forests of Japan. With their fluffy coat and precious paws, these round-eyed wonders are said to be one of the rarest species in the world. If you ever get the chance to see one in real life though, proceed with caution; despite their inviting appearance they are also known to have a vicious streak and can bite! 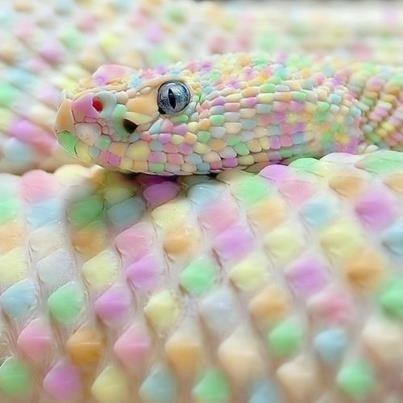 Although snakes aren’t usually known as being the cutest animals ever, the Rainbow Snake is certainly swaying us with its candy coloured skin. Rumoured to be native of the Himalayan Mountains of Asia, the rainbow snake is a non-venomous member of the python family. 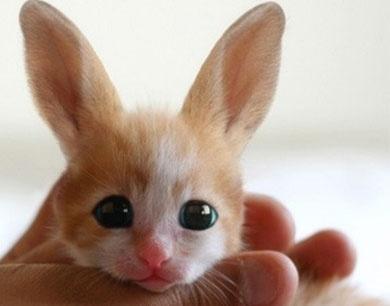 So, what do you think of our cute creature discoveries?

Will you be travelling the world to seek them out, or will you catch onto our little April Fools joke we just played on you? Hehe! Unfortunately, none of the animals mentioned in this post are actually real!

7 Caravan Hacks for Your Next Trip

Find Your Perfect Pet Sitter with 20% off Your TrustedHousesitters Membership