One-off, unique items pop up on Preloved all the time. But occasionally, we get some items that are extra special.

We currently have on site a small piece of movie history from the award winning 2015 film The Lady in the Van starring Dame Maggie Smith.

The idea for the film stemmed from a story which was originally published in Alan Bennett’s autobiographical memoir. The story is based on true events surrounding the time Bennett lived in London’s Camden Town, and it’s about the tale of a homeless old lady who took up residence in a van outside his home. 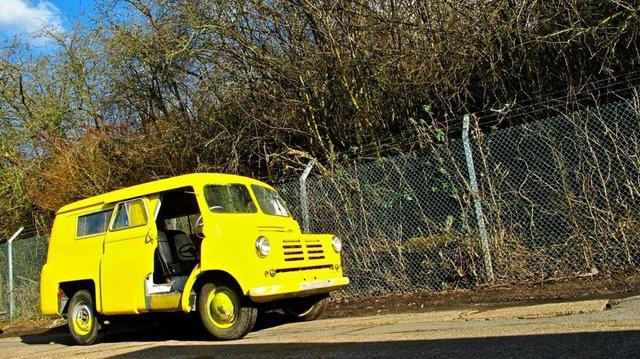 The van is featured heavily throughout the film, as well as in the film’s promotional posters. To top it all off, the van was hand-painted yellow by Dame Maggie herself during filming! 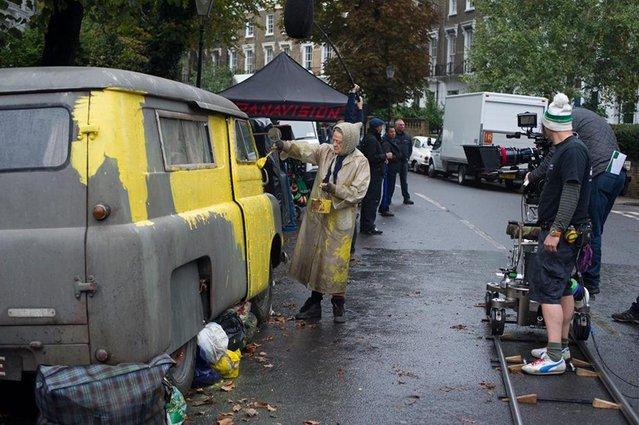 The van has been fully refurbished, and is in full working order. It’s being advertised on Preloved for £9000, but the owners plan to put the van up for auction, and believe that it could sell for as much as £12,000! 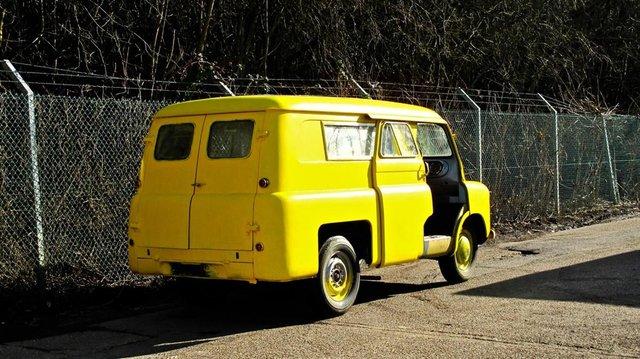 If you spot any quirky, interesting or just down right strange items on Preloved, remember to tweet them to us @Preloved.

Inspiring Recycling Projects around the World