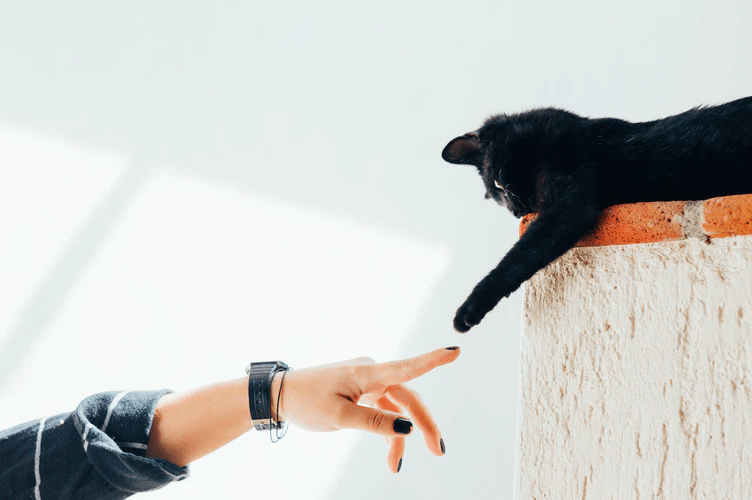 With 10.9 million cats living in UK households, there’s no way we can conclude that felines are not fond of humans.

Cats are often perceived as aloof little creatures compared to dogs. They can be tricky to deal with. Cats don’t show that they need you compared to dogs who will most likely look for their owners when faced with unfamiliar situations.

Naturally, cats prefer to deal with matters on their own and explore the great unknown.

However before you pose any indifferent feelings toward cats, you first need to understand them better and deeper. 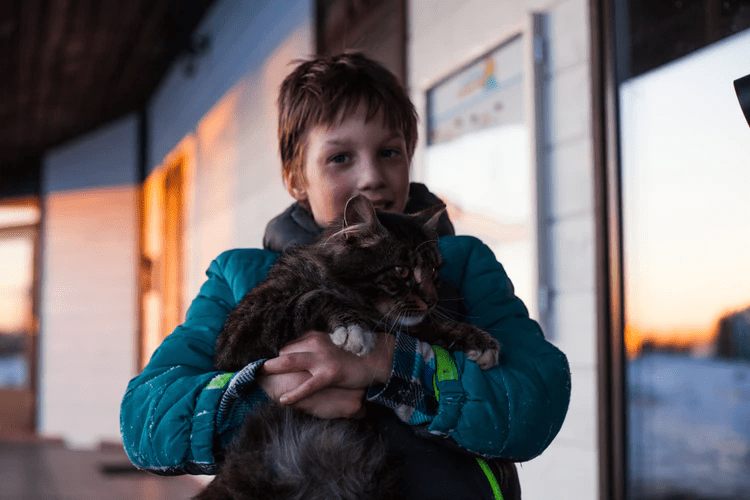 Do you know that cats actually prefer to interact with humans?

If you want to build a relationship with them through forcing interactions, then you are doing it the wrong way. In cases where they hide from you, do not insist and look out for them because, chances are, they prefer to be alone.

Let your cat approach you first. 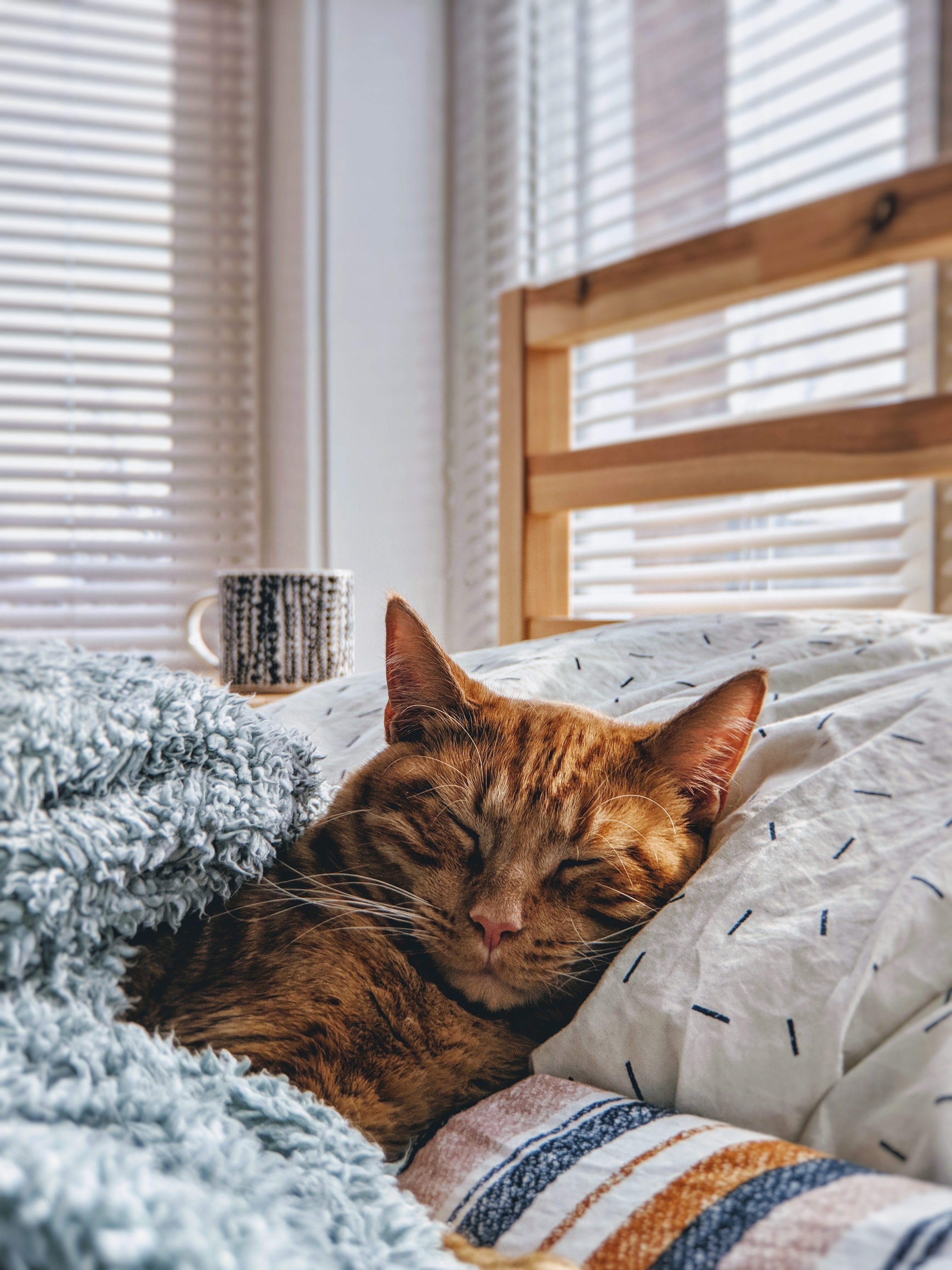 2. Be Acceptable Toward Their Natural Behaviors

Cats can get adventurous and this is only one of their natural and normal behaviors.

The presence of their owners in an unfamiliar place was already comforting for them that they were confident enough to further explore the room. That is why you shouldn’t think that they dislike your company and get bothered by your presence. They just like to explore on their own, even if you are always around giving them company. an experiment where cats were left by their owners alone

3.Pet Them Their Way and Where They Want

If you find a cat irresistible, you must also find the will to resist petting them, especially in situations when they are not in the mood for some sweet love.

You do not want your cat to end up being furious out from an innocent and harmless intention.

Sometimes, getting your cat’s attention comes in a hard-to-get pretend. As soon as you get home, try not doing anything with your cat and keep on minding your own business. You will be surprised at how they will beg for your attention later on. And soon enough, you will complain about your cat lounging on your laptop keyboard or getting in the way of whatever you’re doing.

4. Go the Extra Mile to Understand Them

Compared to dogs, you cannot easily win a cat with food and goodies. You need to go the extra mile to gain their trust and that’s what cats would love about you.

Rest assured that once you earn their loyalty, your cat will only love you and you alone and will act indifferent to other people other than the ones who earned a special spot in their hearts.

Cats may have a peculiar display of affection towards humans but all it takes is extra patience to be a part of their comfort zone and be called their home. 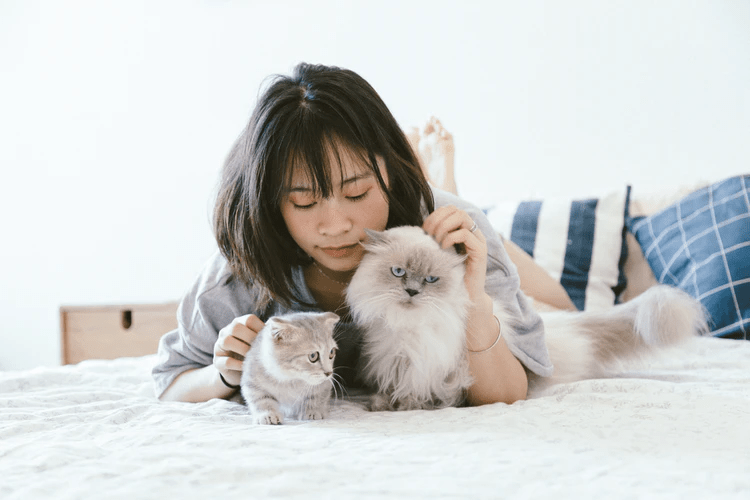 Cats do not basically hate humans. The majority of them actually prefer interacting with humans especially if the humans’ behavior is favorable for them. It just takes a gradual process to earn their trust and loyalty.

So, if you still have a prejudice toward cats, now is the time to think it over and give yourself a chance to discover how lovable cats are. Just follow the tips above and your cat will surely invest feelings for you as if you’re the love of his nine lives!

Brian Larsen is the Co-Founder and CEO of RejuvaPet, LLC — the creator of
RestoraPet and RestoraPet Hemp. He spent nearly 10 years developing these products
to rehabilitate and protect pets at the cellular level, for a vastly improved quality of life.

Be Kind to Bees!

How to Attract Bees to Your Garden

Interview With a Business Member | David Elliott from Wellhouse Leisure

Timeless Romance for the Big Day