Ear cropping of dogs has been illegal in England & Wales under the Animal Welfare Act for over 15 years. Yet the RSPCA continue to receive increasing numbers of reports relating to the unnecessary mutilation. So what exactly is ear cropping, why does the trend persist, and what can we do to stamp it out?

What Is Ear Cropping?

It was first established to help prevent ear infections in certain breeds, but evolved into an aesthetic choice, creating an intimidating look. The barbaric act of disfiguring the dog’s ear is usually performed by slicing part of the ear to create a shorter or more pointed ‘design’ or, in some causes, almost removed entirely.

The painful procedure is often done without anaesthetic on pups under 3 months old. However, on pups over 4 months old this can cause long term problems with both health and behaviour. RSPCA dog welfare expert, Dr Samantha Gaines, says ‘Dogs are being put through this painful process simply to make them look a certain way. It’s entirely for the owner’s taste and could affect the dogs for the rest of his or her life.’

Why Does The Trend Persist?

The act of cropping has seen increased press coverage after ‘celebrity dog breeder‘ Simon Davis was found guilty following a joint raid by the RSPCA and police. Davis, now banned from keeping animals for 15 years, was selling cropped pups for up to £7,000 each to celebrities including Little Mix’s Leigh-Anne Pinnock and Geordie Shore’s Aaron Chalmers. The cropped ‘look’ has once again become a worrying fashion trend, popular on social media images, with singer Rita Ora recently criticised for using a dog with cropped ears in her latest music video. 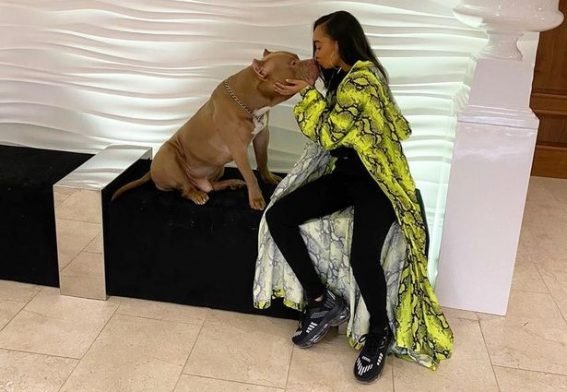 What can we do?

Jordan Shelley, a passionate animal welfare campaigner and the creator of a petition with over 90,000 signatures, is calling for the import of cropped dogs to be banned. Whilst this would not effect those registered charities finding homes for dogs in the UK, Mr. Shelley has said ‘This cruel and barbaric procedure has been outlawed in England since 1899, it’s time to close this 121 year old legal loophole‘.

Department for Environment, Food and Rural Affairs (Defra) has issued a response to Mr. Shelley’s petition, stating: ‘The maximum penalty for causing unnecessary suffering to an animal or cropping a dog’s ears is 6 months’ imprisonment and/or an unlimited fine. However, the Government is committed to increasing the maximum custodial penalty for both of these offences from six months to five years‘.

While Preloved has banned both the sales and imports of cropped dogs for over a decade, we understand there is still work to be done to help stamp out this unnecessary cruelty. Join us in supporting John Shelley’s petition, and sign today. 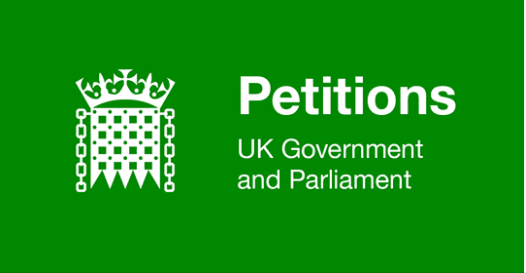 How to Look after an Orchid

What Does Sustainability Mean To Preloved

10 Things to Do with Your Child This Summer