The Gumball 3000 Rally is an adrenaline fueled motoring event where the rich and famous drive incredible cars along 3,000 miles of public roads, spanning two continents and five different countries.

Dubbed as the most eccentric and eclectic car race in existence – we can see why with the cars ranging from key classics such as Ferraris, Aston Martins and Lamborghinis, to a replica of the one and only Batmobile. Now in its 16th year, participants drove from Miami to Ibiza in just SEVEN days!

Kicking off from Miami’s South Beach, the cars headed north to New York via Atlanta. From there, the cars were flown cross-continent to Edinburgh before making their way through London, Paris, Barcelona and on to Ibiza. This year Preloved went along to the Manchester check point to see these fabulous cars for ourselves!

The Gumball car park was teeming with Bentleys, Ferraris, Roll Royces and the occasional Bugatti! Just a stones throw away there was another car park located on the promenade, containing cars belonging to local enthusiasts. All varieties were available to be ogled at, including classic cars such as the Ferrari F40 and the Jaguar XJ220, which were some of the earliest cars to be classed as supercars.

Our favourite spot had to be the velvet wrapped Roll Royce Phantom, whose team raised money for ‘When You Wish Upon A Star’ by carrying out 50 random acts of kindness throughout the seven-day race. You can check them out here 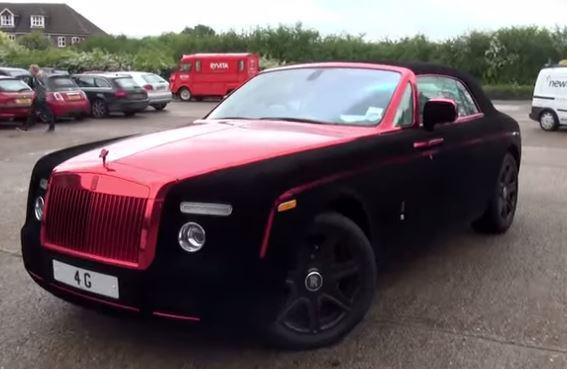 Here are just a few of the awesome cars on display at the event…we particulary enjoyed this cheeky numberplate! 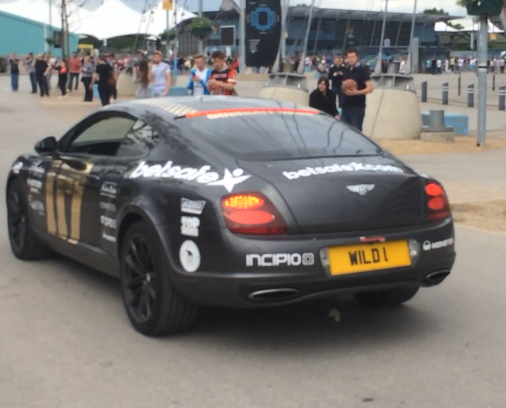 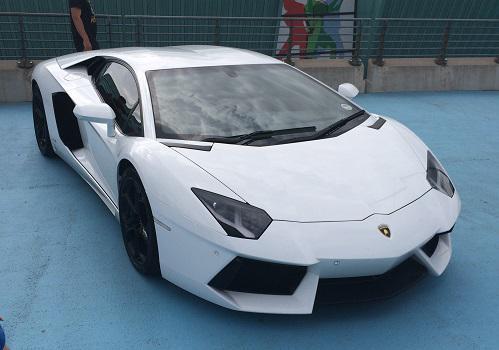 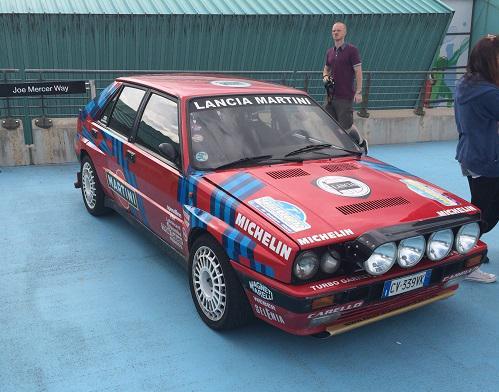 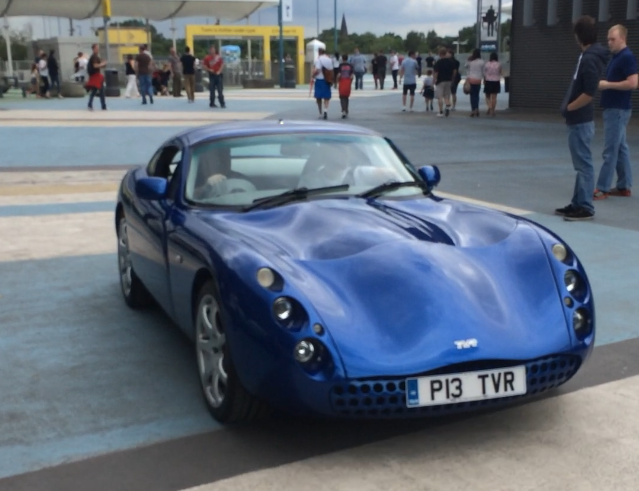 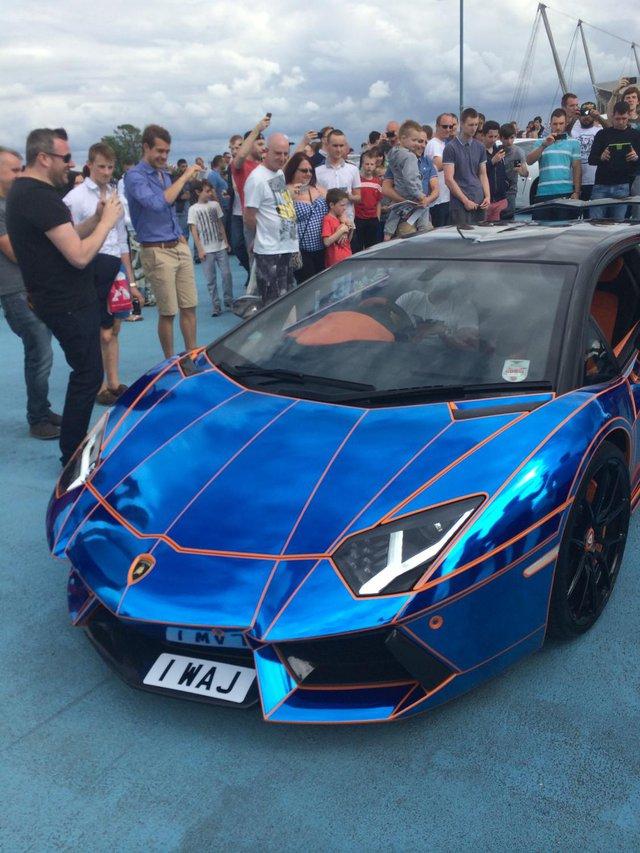 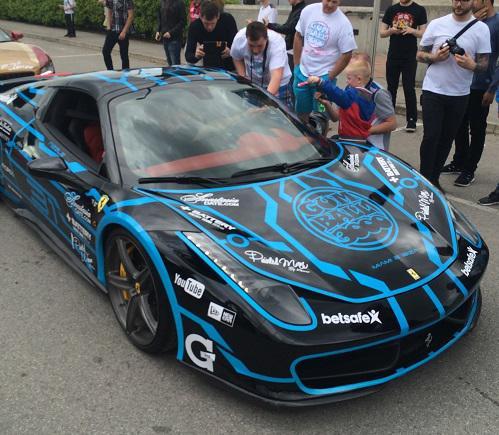 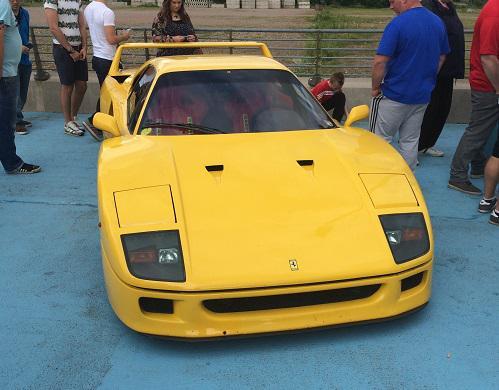 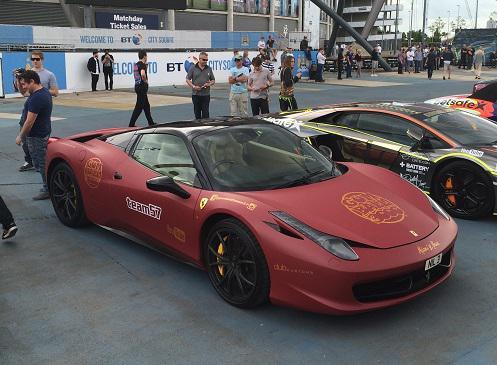 Why Are People Going On Staycations In 2021?

Puppy Time In Spring: 5 Ways To Have Fun Together

Trustap And The Buyer’s Journey