The clothing style, designs, and materials of the 20th century were greatly influenced by both the world wars, leading to many ups and downs in the fashion industry.  It went from corseted dresses to anything-goes attire. As a brief overview, in the early 20th century flappers were in trend, while in the mid-century, evening gowns became popular. Swing dresses, shorts or miniskirts were rocking the ramp later on and so was the era of hippie clothing and disco. All in all, it was the time of showing off your wealth and status. The sense of clothing during this century was directly proportional to money and your living standards. Let’s start our journey through British Vintage Fashion!

Our history of fashion begins with “The Age of Opulence.” S-shaped corsets were popular to shape the body by pushing the chest forward and hips back. Designers introduced frilly and layered clothes as well as copious amounts of ribbons, lace, and other adornments. During this decade, women wore a lot of feathers and pearls. 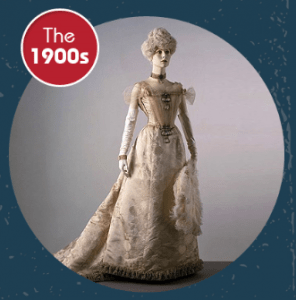 Women started engaging in more activities and sports, so practicality was needed. Dress length rose to ankles and women opted for a natural figure over a corset, ditching S-shaped for more straight clothing. 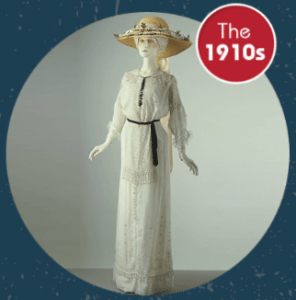 The 20s was a time of rebellion. Dresses took a straighter cut as women abandoned the curves of the past. Lowly worn belts helped emphasized this edgy look, as well as cloche hats, strappy shoes with buckles and bows also becoming popular! Designers gave more freedom to women as this decade in fashion was for both genders. 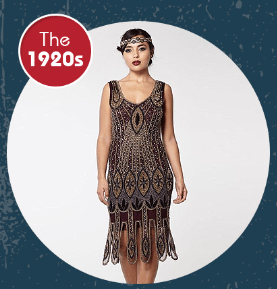 The Great Depression ignited the ‘make and make do‘ mantra as fashion became a little more serious. Styles became a little softer, as women of the era used collars, pleats, and darts to keep things interesting. 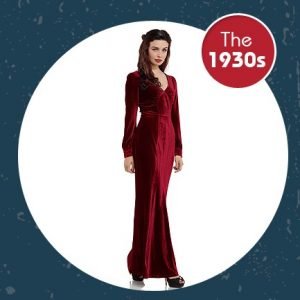 War rationing forced women to design more practical clothing with plenty of buttons, pleats, and pockets. Skirts also took their highest rise yet, to just below the knee. There were no major changes to the fashion industry since women wore mostly in uniforms. 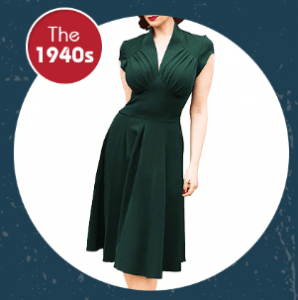 The 50s was the time of post-war celebration and marks the comeback of glamour and positivity in the fashion industry. The feminine touch of the past returned with defined waistlines and full skirts. Colourful prints, capri pants, and denim began to emerge as well as the popularity of cocktail dresses and evening gowns. 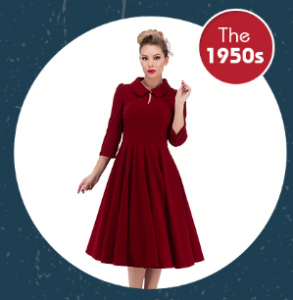 Fashion was all about fun in the 60s. A shapeless style and shorter hemlines emerged, creating the first ‘shift dress.’ Bright colours and oversized collars were must-haves as well as mini skirts and stockings to deal with short dresses. 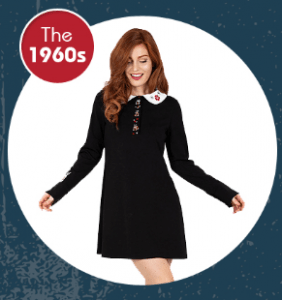 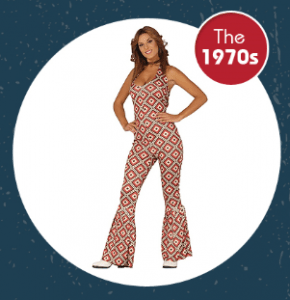 The 80s clothing and style were all about showing confidence. It will always be defined by the intense colours, short skirts, and unusual materials of the later years. Heavily padded shoulders and pointed shoes were popular. Also, designer labels became a way to show off your status. 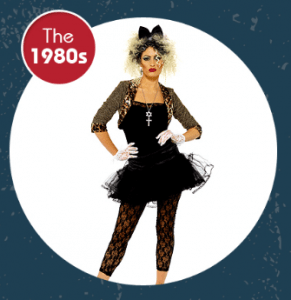 The 90s has a minimalistic feel. The age of grunge music brought with it a more relaxed look, with sneakers and t-shirts becoming the epitome of casual-chic. It was also a decade of diversity. Designers introduced new fabrics, bridal gowns, and patchwork suits. Sportswear and modern street fashion were popular during this era. 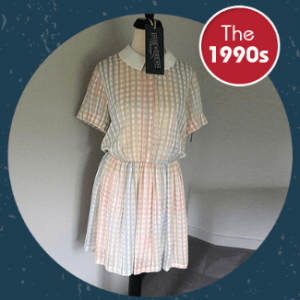 Buy easier and sell faster and upgrade your Preloved membership for as little as £5 – what Preloved gems could you find?

Clothing Fashion Hints and Tips Lifestyle Vintage Write for Us

My name is Lorraine from London, UK. I am a 32 Years Old Fashion graduate and work as a content creator for a vintage Clothing Company‐Bettie Vintage. I am a fashion Freak and I love to make my readers stylish and stunning with my fashion ideas.

How to Clean Your Outdoor Spaces Like a Pro

Why Preloved Does Not Allow the Sale of Ivory

Get Set for Gardening This Easter