Well…We’ve hit six million members and, quite frankly, we’re a little bit chuffed! So, to celebrate we’ve done what any other team celebrating their incredible community would have done and made a list of 10 facts about the number Six Million. How else could we celebrate other than making a homage to our new favourite number? Boogie on down with us and read on…

The Great British Bake Off has inspired an estimated 6 million people to take part in charity baking sales since it began in 2010, says the Charities Aid Foundation.

This Ford pick up truck cost an INCREDIBLE 6 million dollars to build! Unfortunately it hasn’t sold yet…

According to the Nature Geoscience journal, the Grand Canyon was formed 5 to 6 million years ago! It’s getting on a bit…

The second season of the Indonesian X factor amassed over 6 million public votes by enabling audiences to vote through a simple Google search! Good ol’ Google. 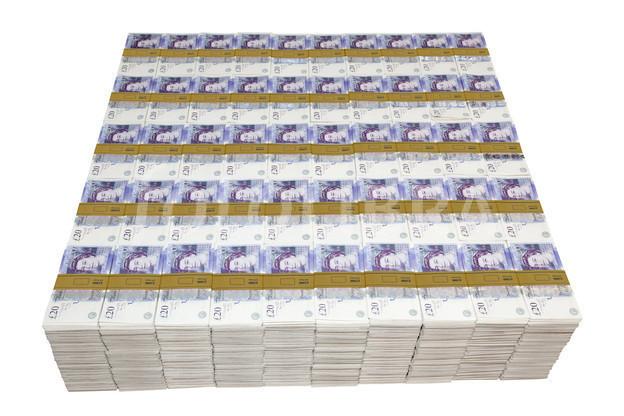 On 22nd August, Banksy claimed that his Dismaland website received 6 million hits every minute! A little mystery does wonders for traffic!

Arsenal holds the record for most popular English Premier League side with (you guessed it) six million Twitter followers (I know, you thought we were gonna say 5 million…Tricked ya!) 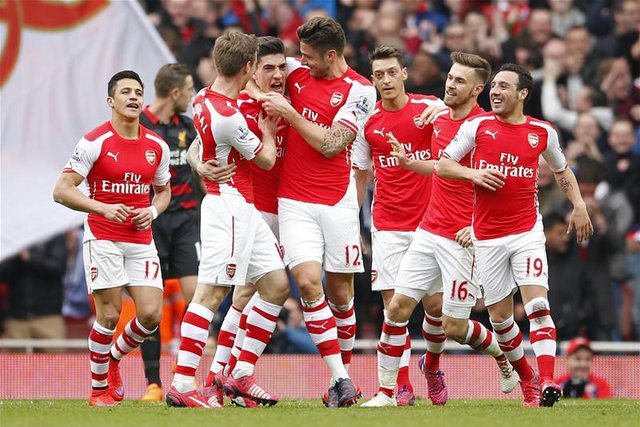 A huge thank you to all of our incredible members! We hope that as we continue to grow as a community you’ll stay by our side and keep Prelovin’

10 Ideas on How to Hygge in Winter

How to Save With a Second Hand Engagement Ring

Budget Wedding? How To Keep Costs Down

How To Avoid ‘Fast Fashion’ With Kids Clothes