THE MGB, one of the world’s best loved sportscars, celebrates its 50th birthday in 2012. To mark the special anniversary, enthusiasts from all corners of the globe descended on Blenheim Palace recently for a weekend’s MGB Car Rally.

Over 2,500 MGBs journeyed to Winston Churchill’s former home – a fitting location for a car which quickly became a true British automotive success story.

MG is a brand like no other. Wherever you are in the world, just say the letters MG and you’ll usually induce a broad smile and provoke a warm story relating to the cars.

Despite some dark days during the marque’s 88-year existence, worldwide enthusiasm for the cars continues to grow. For many, MG represents fun, freedom and affordability. It’s that powerful combination which has and continues to underpin the success of the brand.

Indeed, it is this MG spirit which owners still find so magical. Founded by Cecil Kimber in 1924, the MG marque has always offered something a little different – a break from the norm. Although MG has also manufactured saloon cars, the brand is best known for producing two-seater sportscars. 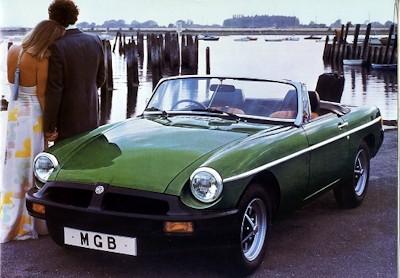 Launched in 1962, the MGB was designed in Abingdon-on-Thames, Oxfordshire. Different variations of the car was manufactured in the town until 1981 when the factory was closed. Over 500,000 MGBs were produced, with a large chunk being exported to America where appetite for the vehicles was incessant. 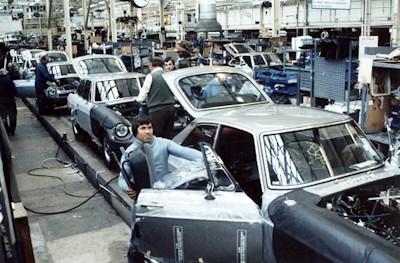 The MG production line at Abingdon

Maintaining and running an MGB in the modern era couldn’t be simpler. Parts and accessories are readily available at affordable prices, whilst the support network that surrounds the cars is vast.

Formed in 1930, the MG Car Club offers members technical advice, whilst providing an array of events for owners to get involved in. Based in Abingdon, where MG production took place for 50 years, the Club also offers advice to prospective buyers.

For many, the attraction of MG sportscars is the ability to re-capture the feeling of their youth. Enthusiasts who owned an MGB in their teens, return to ownership later in life when family and financial circumstances allow. Furthermore, owners enjoy the process of maintaining and tinkering with the cars. No laptops required, just a Haynes Manual. It represents a welcome walk down memory lane to a period when both motoring and life was different. 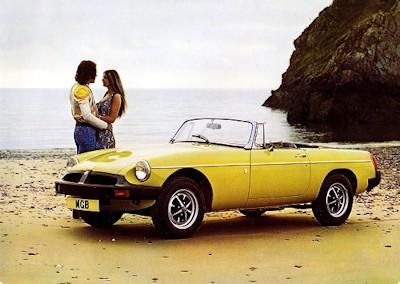 The feeling of top-down driving, that sensation of wind in your hair is timeless – it never grows old. That’s why the MGB will be a part of Britain’s motoring scene for many decades to come.

And MG lives on too. Now under Chinese ownership, those in charge of the brand’s future direction are keen to re-capture the aforementioned MG Spirit.

The worldwide foundations are in place for MG to once again succeed, and Blenheim this coming weekend will be powerful proof of the marque’s enduring appeal.

Chris is a member of the MG Car Club, and is an MG fanatic!

Get Set for Gardening This Easter

How to Write a Great Item Description

Biting And Nipping: How To Train Your Puppy

How To Make Your Home Extra Festive This Christmas

How to Save With a Second Hand Engagement Ring