If you own exotic pets, then you should already be aware of CITES and how it protects endangered species around the world. If you are an avid fan of exotic species, then you may even be aware of CoP17! However, if you are feeling a bit clueless, and you are thinking of buying or selling an exotic animal, then this is what you need to know.

CITES is an international agreement between global governments that restricts the trade of endangered and vulnerable species. This agreement protects live animals (including those in the pet trade) as well as animal products such as ivory, and plants. When selling animals protected under CITES law, you are required to provide valid documentation to do so.

So, if you are buying, selling or breeding exotic pet species, then please ensure you are up to date with CITES as you could be at risk of breaking the law. 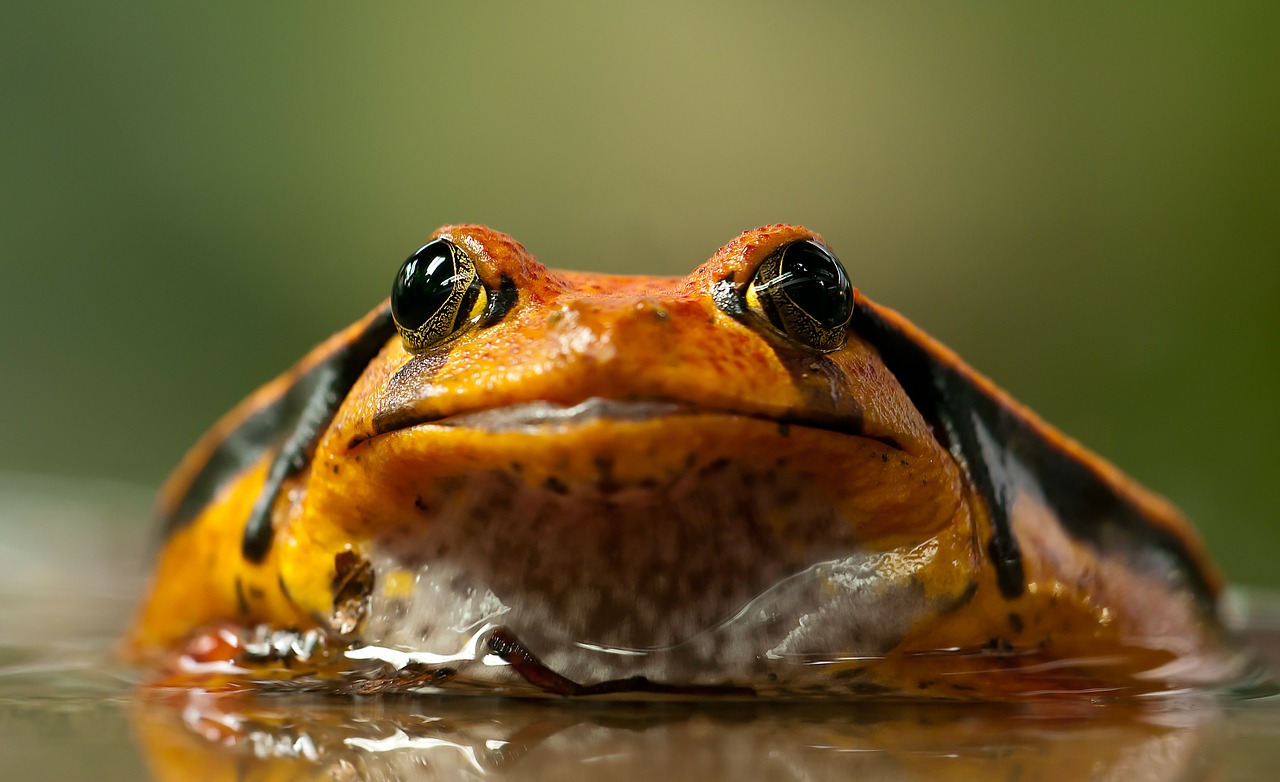 CITES law groups protected species into 3 appendices – I, II, and III. These groups roughly reflect the consequent regulation groups – Annex A, B, C, and D. Most species in Appendix I will have Annex A regulations, with those in Appendix having Annex B regulations. Species in Annex A and B have the highest regulations.

If you are already equipped to sell species protected under CITES law, but you are unaware of COP17 – then this article is for you. There have been some important updates to CITES law that you, and any new sellers and buyers should be aware of.

CoP17 is the 17th conference for the parties of CITES, which took place in Johannesburg in South Africa during September and October in 2016. The aim of this conference was to review the current trade restrictions of endangered and vulnerable species around the world, with bids to make changes to the protection of specific species. You can find more detail about all the species bids made here.

With a total of 62 species bids made, the future trade of many species was discussed during CoP17. Amongst many iconic species we associate with wildlife crime today such pangolins and rhinos, bids also included many species typically found within the developing pet trade.

Here at Preloved, we are committed to maintaining high welfare standards amongst Preloved’s ads, reviewing any pet ad within 24 hours of it being placed. We are also committed to educating our members about animal welfare, and ensuring they are aware of the current law in regards to the pet trade. As such, behind the scenes, we have updated our CITES records to reflect the changes in law that were effective from the 4th February 2017. 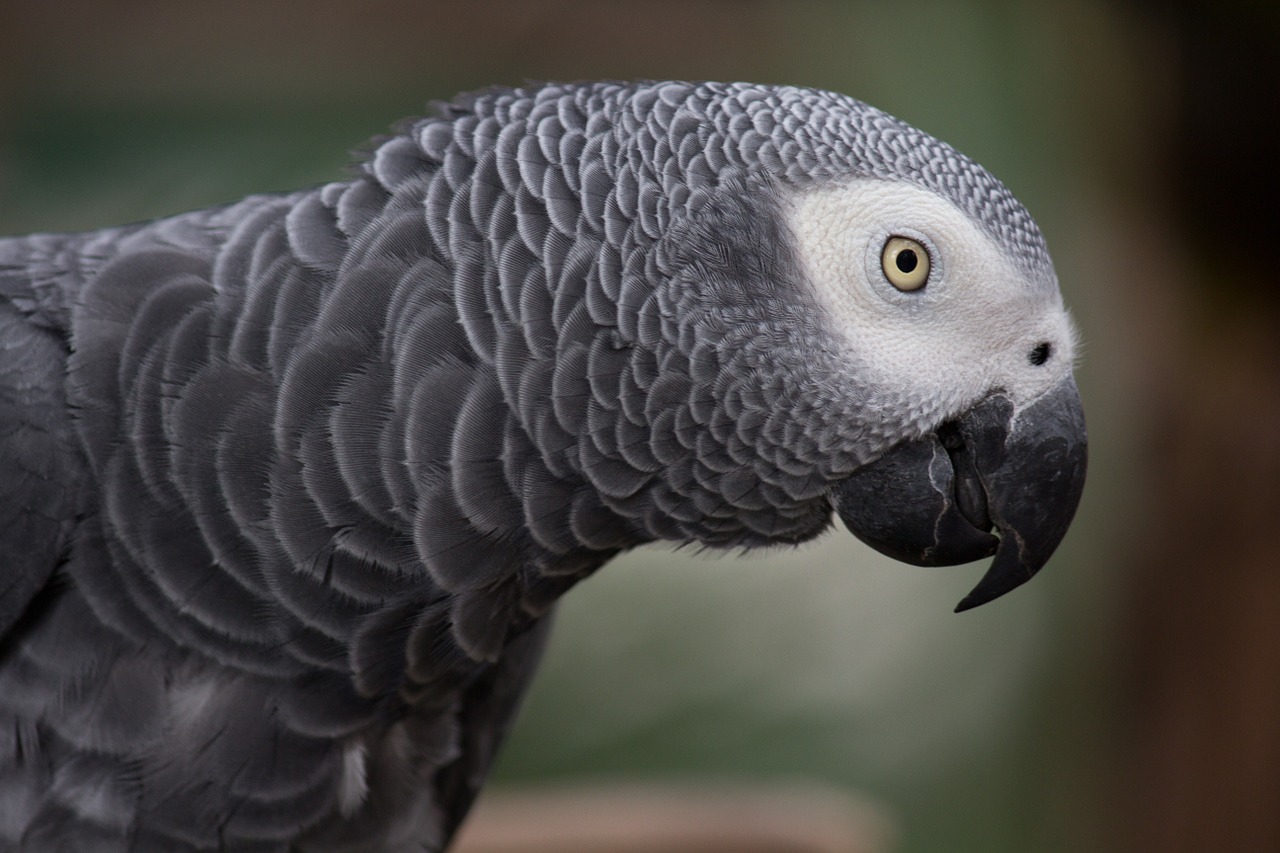 To ensure you, our members, are aware what species to look out for, we have compiled a list of the relevant changes made as a result of CoP17. If you cannot see a species you’d like to check, please visit Species+ where you’ll find up to date CITES protection information, including whether the species is listed as Annex A or B.

What to do if you own, buy or sell a species which are regulated under CITES law

Where can I check if a species is protected by CITES law?

If you are looking to buy a particular species for a pet, please ensure you aware of it’s protection laws so you can ask the seller for the relevant documents. If the seller cannot provide this, don’t buy the animal. To check the protection of a species not mentioned in this article, please visit Species+ for more information.

Do I need to apply for an Article 10 certificate?

We got in touch with APHA (Animal and Plant Health Agency – the representative body for the Government) for some further advice on this matter.

The requirement of the EU’s Wildlife Trade regulations is that in order to grant the relevant certificate allowing full commercial use of an Annex A specimen, APHA must be satisfied that:

Please also note that each animal should be linked to the documentation via a permanent ID mark (microchip or closed rings for birds). There are also further considerations for birds – a closed ring is not enough for proof of breeding so the seller must be able to demonstrate breeding lineages of the animal using valid breeding records.

5 Top Tips For An Upcycled Wedding

Green Friday at Preloved: Everything You Need To Know

How to Keep a Healthy Horse Pasture